America and the truth about the war

12 May 2016
129
Almost every year on the eve of Victory Day, Russian journalists conduct peculiar polls on the streets of Europe, Asia and North America, finding out what the locals know about the events of May 1945. As a rule, the results are not impressive. The respondents either find it difficult to answer or say that America won the Nazis in Europe. Few people can confidently answer on which side the Soviet Union fought, or what contribution it made to the Allied victory. This situation is not something new. The USSR also tried to fight the “forgetfulness” of the Western viewer in his own information field. Here, in particular, you can recall the documentary series “Unknown War”, created for the English-speaking viewer in 1978 year. But system work was not conducted even then.. 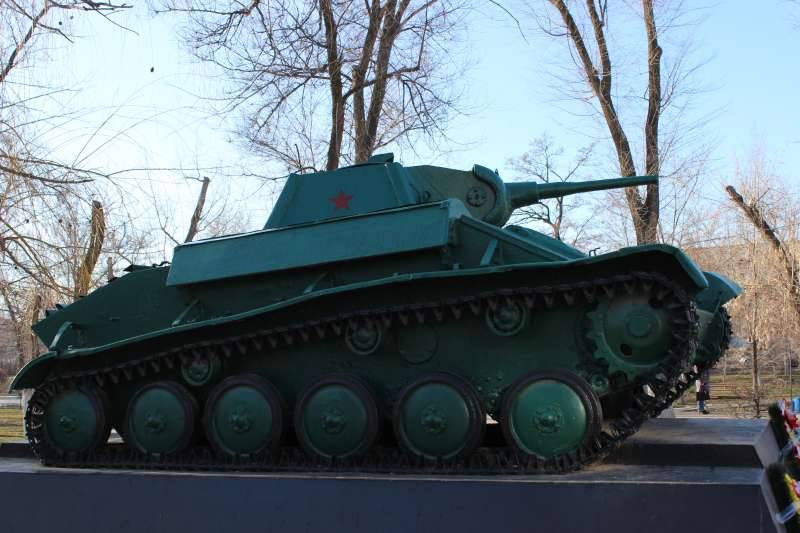 Because of what the role of the USSR in the eyes of the western man in the street so ugly? The first reason, of course, is anti-Soviet propaganda, which has begun to deny the role of the Soviet Union in the liquidation of national socialism since the fifties. It was then that the idea was born that only the United States and Great Britain were at war with the Allies. Russia was mentioned exclusively as a conqueror of nations and a threat to democracy. And if contemporaries of the events of the war could still recall the truth, then the youth no longer. In addition, all this was fueled by Russophobia. To this day, in modern computer games or TV shows, Russians are always “bad guys”, so for many it becomes a discovery that Russia and the USA both world wars were formally on the same side.

The second reason: the propaganda of American exclusivity, which goes back to the XIX century, and if you look, even deeper. According to this ideological setting, the United States is the best country in the world, and its people are chosen by God to dominate the New World and the world as a whole. All other nations in this sense are perceived as either hopelessly lagging behind, or going the wrong way.

From the idea of ​​exclusivity it follows that America possesses all the most significant achievements in the world, in all its spheres. From here, the States ascribe to themselves all conceivable and inconceivable successes. I will give specific examples. For example, in a book for children about space, it is mentioned that Alan Shepard was the first American to go into space. Formally, this is true, but the reader has the impression that he was the first man in space at all, because not a word was said about Gagarin.

Similarly, about the Second World War. The battles for small villages in France or tiny islands in the Pacific Ocean are described as if there was a real Armageddon. About Stalingrad and Kursk - a glimpse. About the other battles of the Soviet troops do not mention at all, as if they were not.

Another example: a source indicated that Berlin was surrounded and taken by storm. And who took? From the context it can follow that it is the Americans, because the authors bring the reader to precisely such conclusions, talking about the movements of the US troops in Germany. Then on the allegations of distortion can be said, they say, I'm sorry, it happened.

In the US, there are two days that are celebrated in connection with the end of the Second World War - this is Victory Day in Europe (VE Day), which is celebrated on May 8, and also Victory Day over Japan (VJ Day), celebrated on September 2. The latter had the status of a federal holiday before 1975, and is now almost imperceptible even at the state level, except for Hawaii and Rhode Island. By the seventies, the generation that had actively participated in the events of the bloody forties began to massively go out of active age, and the memory of the war ceased to be a national event. The generation of “sex, drugs, rock and roll” has grown, for which the central event of life was the Woodstock festival, and not the landing in Normandy or the flag over Iwo Jima. From this point on, the war is increasingly disappearing from cinema and popular culture. In obedience to new trends, the authorities lowered the status of Victory Day to actually a normal day, “firing” him, like a show, whose ratings have fallen. Such is the American reality and mentality.

For the masses in the United States, World War II is only slightly higher than the Korean and Vietnamese wars. Yes, they argue, sadly, many soldiers died. But all this was a long time ago. And far away. What do we care about what was then, they argue. For Americans, the entire Second World War was a very large, but still overseas war. And the overseas war, albeit a large one, occupies, by definition, less space in the public consciousness than the home, albeit a small one. For this reason, the Anglo-American War of 1812 of the Year, about which the rest of the world could hardly hear, is of much greater importance in the American storiesthan both fronts of World War II combined. By 2016, the year in America is not just participants, but even witnesses of those events for obvious reasons, there are less and less. New generations have little interest in what happened many years before their birth. For them, it is much more relevant when the new iPhone model comes out, which will be brought in by a fresh update of Windows 10, as well as a new rapper CD release. Not to mention the fact that American education is a highly specialized thing: a person is taught to be a master in any one area, freeing him from his extra knowledge. History is always politics. And why do people need extra knowledge of politics? Let it better memorizes all the players of the local baseball team!

So the chronicles of 1941-1945 in the States are already perceived more as a heroic myth than real events. Americans who have found the Great Depression and World War II are now called the “Greatest Generation” by the United States, which in itself renders legendary, although the language doesn’t turn back to compare the problems of Americans with what the Soviet people survived. At the same time, the level of real historical knowledge has strongly degraded. No, there are high-profile historians in the United States, but products for the mass audience are far from being created by them, and in the end it turns out to be unimportant. Especially trouble with the cards. So the problem of "girls-designers" is also relevant across the ocean, but on a much more serious level. Samples of the most wild cases could be brought, but it is a pity of time. For the most persistent, I can recommend, for example, the documentary “World War II from Space” - a violent reaction is guaranteed.

For us, citizens of the Russian world, the key moment of national self-perception is Victory Day, when we defeated the greatest enemy and defended the independence of the country. For Americans, this day is July 4 - as a symbol of victory already over their own external enemy on their land. Other nations have similar dates. For example, Turkey celebrates its 30 Victory Day in August in honor of the Battle of Dumlupinar. In the USA, the Second World War did not become such an event for the reason that the enemy did not cause damage to its main territory.

What can we, the Russians, do to advance our truth about the greatest war outside the country? Actually a lot.

First, of course, be confident in their own right and not be shy about it. We stood on the right side of history, although the Soviet people did not want this war and would have done well without it. No apologies to those who applied against us. weapon first can not be.

Secondly. Large-scale events - an important element to the promotion of their own position. Here not only military parades, but also processions of the Immortal regiment, a unique event within the Russian world. The foreign press is forced to write about big events, and it will also have to mention what this event is about. And this is already a small, but achievement: a piece of truth is conveyed to the reader or the viewer on foreign territory. It so happened that RT (Russia Today) and Sputnik do not cover the entire public in the United States or the United Kingdom. In order to get through to other people's TV channels, we need events. Victory Parade is an event. The immortal regiment, too. The latter is also a unique phenomenon of its kind, which in itself attracts the attention of the audience. Only seizing the attention, you can begin to tell the story.

Thirdly. Historical science and sources. When foreign historians study one or another period in the history of a country, they also have to rely on the assessments of local specialists. If the British historian Eric Hobsbaum writes about the last decades of tsarist Russia, he is forced to refer, including to the memoirs of contemporaries, and to later, already Soviet, assessments. Of course, we are talking about professionals like Hobsbaum, and not the various "Russian specialists" from the columns of The Washington Times. Here it is important that historians and eyewitnesses write not because the “party said”, and not for fear, but for conscience. It is necessary to tell the truth, since the truth is hard to dispute, but the truth is not always pleasant.

In this sense, it is possible and necessary to mention that not all of Hitler's allies bear equal responsibility. So, Romania, which attacked us along with the Reich and noted war crimes on the territory of the USSR, bears one responsibility. And Bulgaria, which did not declare war on the USSR, but then fought with us against Germany, is another. The initial criteria of guilt apply to the post-war period. On this basis, it can be said with confidence that the USSR had much more rights to eliminate the insurgency in the GDR and Hungary than the United States and Great Britain to suppress the uprising in Greece.

Fourth. Counter Arguments. With proper construction, you can catch opponents in defamation. For example, on the charges that the USSR was trying to organize puppet states in the occupied territory of Northern Iran, we can recall that the United States and Great Britain did the same with the occupied territory of Denmark, Iceland, where they proclaimed an independent state. But such reactions should be timely and competent, which provides for a certain level of professionalism of the respondents.

The above suggestions are not a program; rather, there are good wishes on which to build a structure if someone wants to develop a theme. But for all this you need a program, funding, systematic work. And most importantly, experts from the history, who will be a popular language to tell the world, what is really Russian truth.