The mine option "Yars" will be delivered Tatishchevskaya and Kozelsk divisions

10 May 2016
33
In the Strategic Missile Forces, the process of re-equipment to the new YARS missile systems, which are delivered to the troops in both mobile and mine variants, continues MIC Post Commander RVSN Sergey Karakaeva. 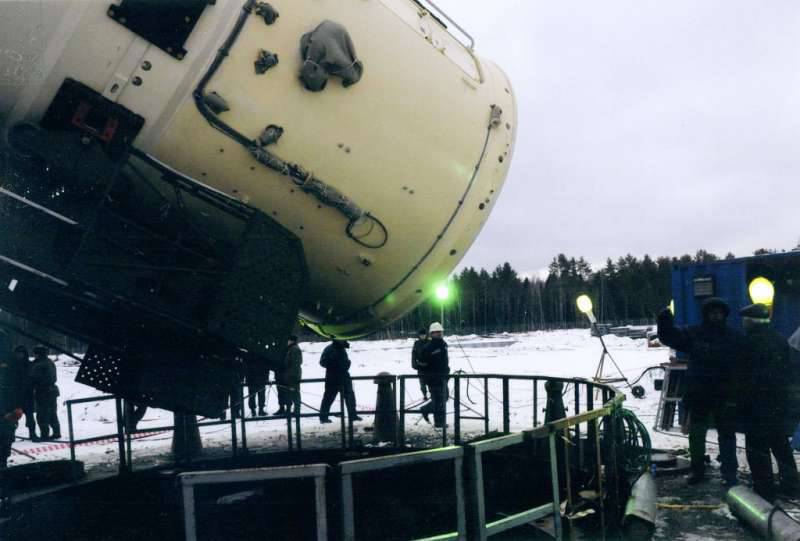 “The Yars missile system is assigned a primary role. Practically all mobile-based missile divisions will be reequipped to this complex, as well as Tatischevskaya (partially) and Kozelsk missile divisions, where Yars will be supplied in a mine variant, ”Karakayev said.

According to him, “by the end of the 2021 of the year, the Yars RK will comprise approximately half of the combat personnel of the Strategic Missile Forces of Russia”.

The general noted that “in the plans for re-equipping the troops, the priority is the task of maintaining the group, ensuring that the strategic nuclear forces of Russia guarantee the fulfillment of the diverse tasks of nuclear deterrence.”

“Such a task is largely solved by introducing modern missile systems into the combat strength and giving the group a fundamentally new qualitative properties to counter existing and future military technical threats,” he added.

“Successful implementation of rearmament measures will increase the share of modern missile systems in the Strategic Missile Forces grouping from 56% this year to 70% by January 1 2018 year and in 2022 year to 100%,” concluded Karakayev.

Ctrl Enter
Noticed oshЫbku Highlight text and press. Ctrl + Enter
We are
The Kozel division of the Strategic Missile Forces will be the first to be reequipped at the Yars mine of RKSN
Military Reviewin Yandex News
Military Reviewin Google News
33 comments
Information
Dear reader, to leave comments on the publication, you must sign in.