Lithuanian Defense Ministry: at the beginning of May, NATO fighters took off once to escort Russian planes

10 May 2016
25
NATO fighters involved in flying around the Baltic countries, at the beginning of the month they once flew into the sky to identify Russian aircraft, reports RIA News message of the Lithuanian military department. 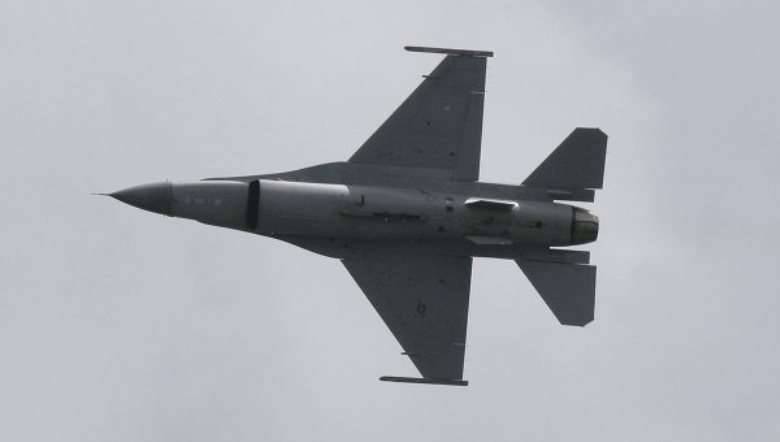 “From the second to the eighth of May, the fighters took off once to escort military aircraft of the Russian Federation over the Baltic Sea. May 6 fighters climbed into the sky from Zokniai airbase in order to identify and escort Russian aircraft ",
says release.

“Aircraft flew from the Kaliningrad region over the Baltic Sea. Were identified transport planes IL-76 and AN-26, which did not provide a flight plan, but flew with the included radar and kept in touch with the mission control center, ”the agency added.

In Lithuania, currently based on the rotation of the X-NUMX Portuguese fighter F-4, in Estonia - the Eurofighter Typhoon fighter aircraft of the British Air Force. Aircraft perform the task of protecting the airspace of the Baltic states.