Media: the Pentagon believes that the Russian Federation and China are building up their potential in space for an attack on the US

10 May 2016
43
The Pentagon believes that Russian and Chinese space programs pose a threat to the United States, according to an article in the pages of the Washington Post. 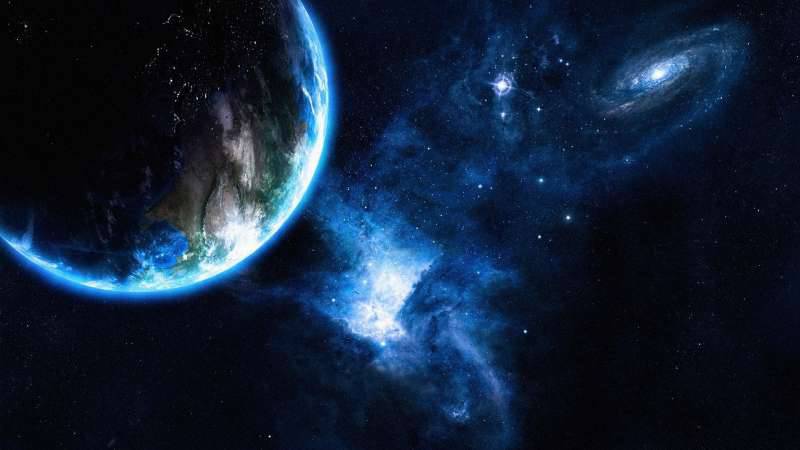 "Representatives of the Pentagon say that Russia and China are developing opportunities for an attack on the United States in space, while the States are mired in counter-terrorism operations in Iraq and Afghanistan," the article quotes. RIA News.

According to the military, "Russia, China and other countries are developing a technology that could damage the national security infrastructure created by the United States in space."

Especially in the Pentagon are worried about their satellites.

“We must recognize that, despite our efforts, in the future the conflict may begin or expand in space”,
said Cecil Heine, head of strategic command.

Earlier, Assistant Secretary of State Frank Rose said that he was “concerned about the ongoing development of anti-satellite weapons Russia and China. "

Recall that at the end of 2015, Moscow proposed a draft resolution for UN consideration regarding the non-deployment of weapons in space, but the document was blocked by the US delegation.

Ctrl Enter
Noticed oshЫbku Highlight text and press. Ctrl + Enter
We are
The Washington Post: the battle for "the most valuable real estate in space"
Military Reviewin Yandex News
Military Reviewin Google News
43 comments
Information
Dear reader, to leave comments on the publication, you must sign in.