10 May 2016
43
OSCE Secretary General Lamberto Zannier said that the organization is ready to discuss the initiative of Kiev regarding the introduction of a police mission in the Donbass. At the same time, Zannier noted that the OSCE had not yet received any specific proposals on this matter. Lamberto Zannier (post Ukrainian "5 channel"):
There are different ideas: from the police contingent to the arming of the OSCE monitoring mission. And I am open to discussion.

It should be noted that just recently the President of Ukraine Petro Poroshenko made a statement of the following nature:
I expect that soon the OSCE police mission will be introduced into the territory of Donbass, which will monitor the implementation of the cease-fire regime. 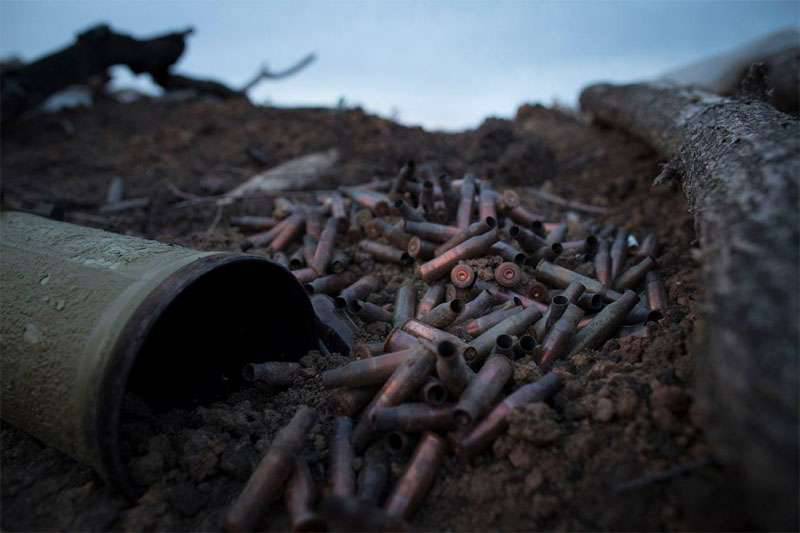 Against this background, numerous cases of cease-fire violations continue to be noted. So, shelling from the Ukrainian positions were even 9 May. The village of Sakhanka, as well as a checkpoint for DPR troops in the Yasinovataya area, came under fire. The Ukrainian security forces used mortars of 82 and 120 mm calibers for shelling.

In total, over the past 24 hours, the ceasefire regime by the Ukrainian security forces was violated more than 150 times. In addition to the mortars used grenade launchers, as well as automatic rifle weapon.

Ctrl Enter
Noticed oshЫbku Highlight text and press. Ctrl + Enter
We are
Reports from the militia of New Russia for 7 September 2014 of the year
Military Reviewin Yandex News
Military Reviewin Google News
43 comments
Information
Dear reader, to leave comments on the publication, you must sign in.