11 May 2016
23
The usual Victory Day, as always, has died down bright and festive. A new cycle begins. stories. And it begins very soon: 22 June, when 75 will be celebrated since the beginning of the Great Patriotic War. And again, over the years 5, we will remember everything that happened in those tragic years. Without this it is impossible, as the practice of our life has shown.


It is very pleasant to observe that the approach to history has changed, the approach to that war. We can say that we are winning here. Gone into oblivion, cursed and spat upon the creations of scum from the history of the type of Rezun and his ilk. Those who tried in every way to humiliate the merits of the Soviet people in that war and, moreover, make us aggressors and force us to take the path of repentance to the whole world. Did not work.

First: do we all know about that war? Second, is the Great Patriotic War for us over?

I can answer the first question with full confidence. Of course, we do not know. Yes, the biggest events of that war, we were taught in history lessons. And who wanted - he studied himself. Moscow, blockade of Leningrad, Stalingrad, Kursk Bulge. This is known.

But the war consists of many smaller events. But that does not mean less significant. Or less bloody.

May my idol Roman Carmen forgive me from there, but this is the name I would like to use for these materials. He created his "Unknown War" for those living in the West, but we want to tell our readers.

In this series of articles we will talk about such little-known events. Less well-known than the above operations, but no less significant, because behind each stand the lives and exploits of our soldiers and officers.

On the second question, the great Suvorov spoke best of all in his time.

"The war is not over until the last soldier is buried."

Perhaps Alexander Vasilievich meant something else. But nowadays, the essence of his words is no less valuable, because thousands of our soldiers and officers are waiting for the moment when they will be found and given all the necessary honors, having buried them and, most importantly, having recognized them.


Identification - the biggest problem today. Because time does not spare anything, neither the metal of mortal medallions, nor the paper of letters and notes. But fortunately, there are people who persist in doing this. And in our materials we will rely on the results of the painstaking work of search engines, with whom we have established close relations.

So the war is not over for us. And, as the poet Robert Rozhdestvensky said in his time, “it is necessary not for the dead, it is necessary for the living.” And in one of the closest materials we will tell and show how this is possible. For example.

And there is a third point. This is our common problem. Our military burial. For starters, here are photos from the cemetery of German soldiers and prisoners of war in the Kursk region. 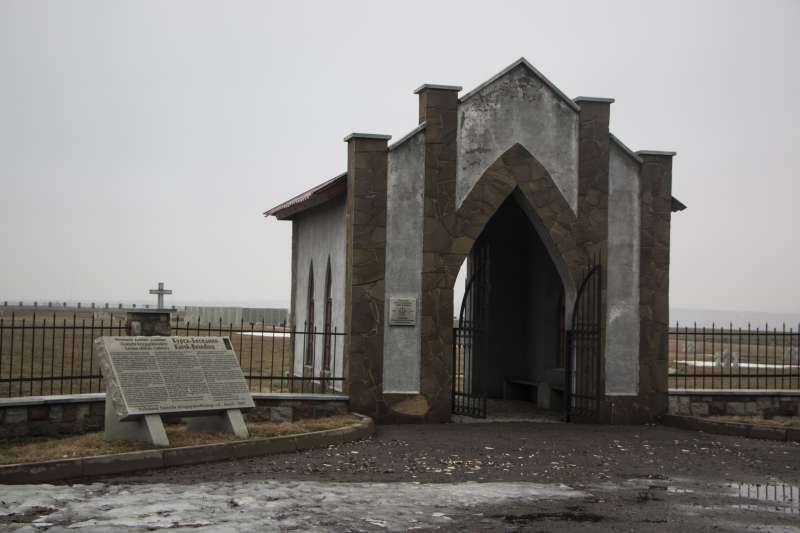 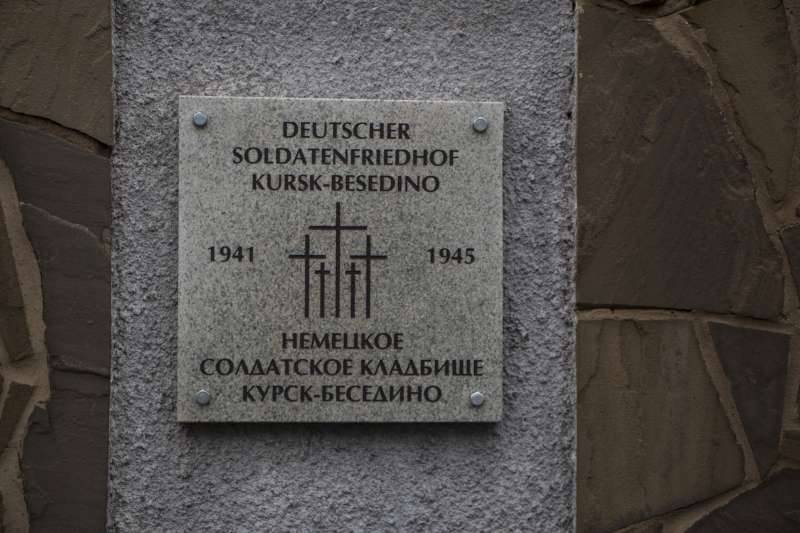 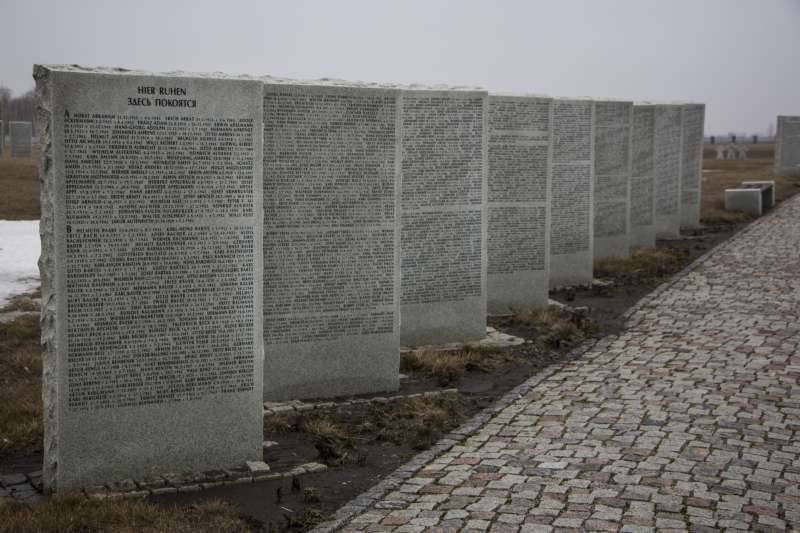 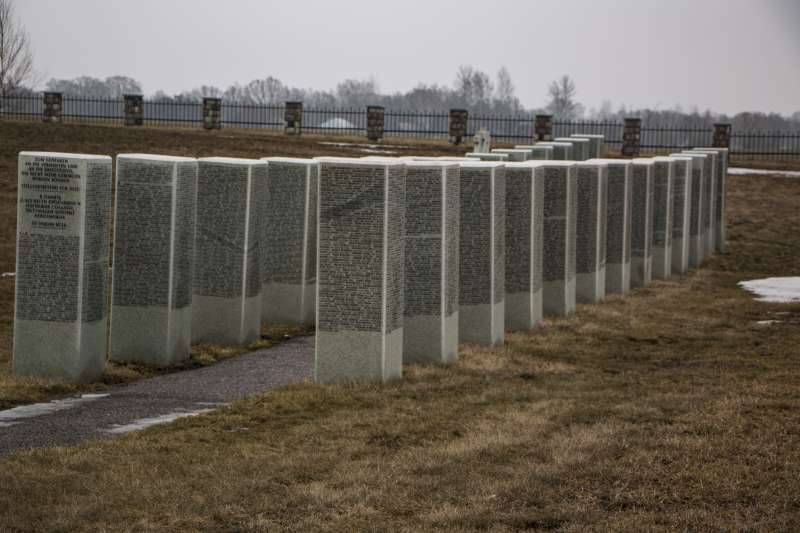 But the burial of Hungarian soldiers in Voronezh. 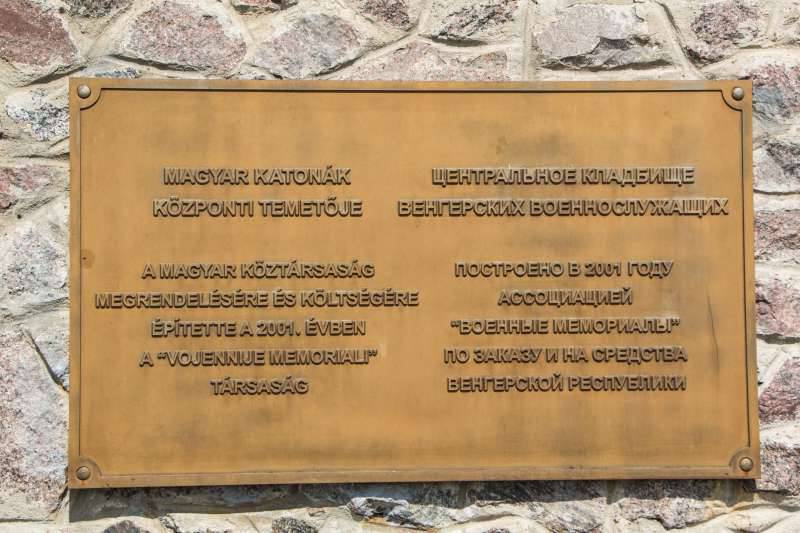 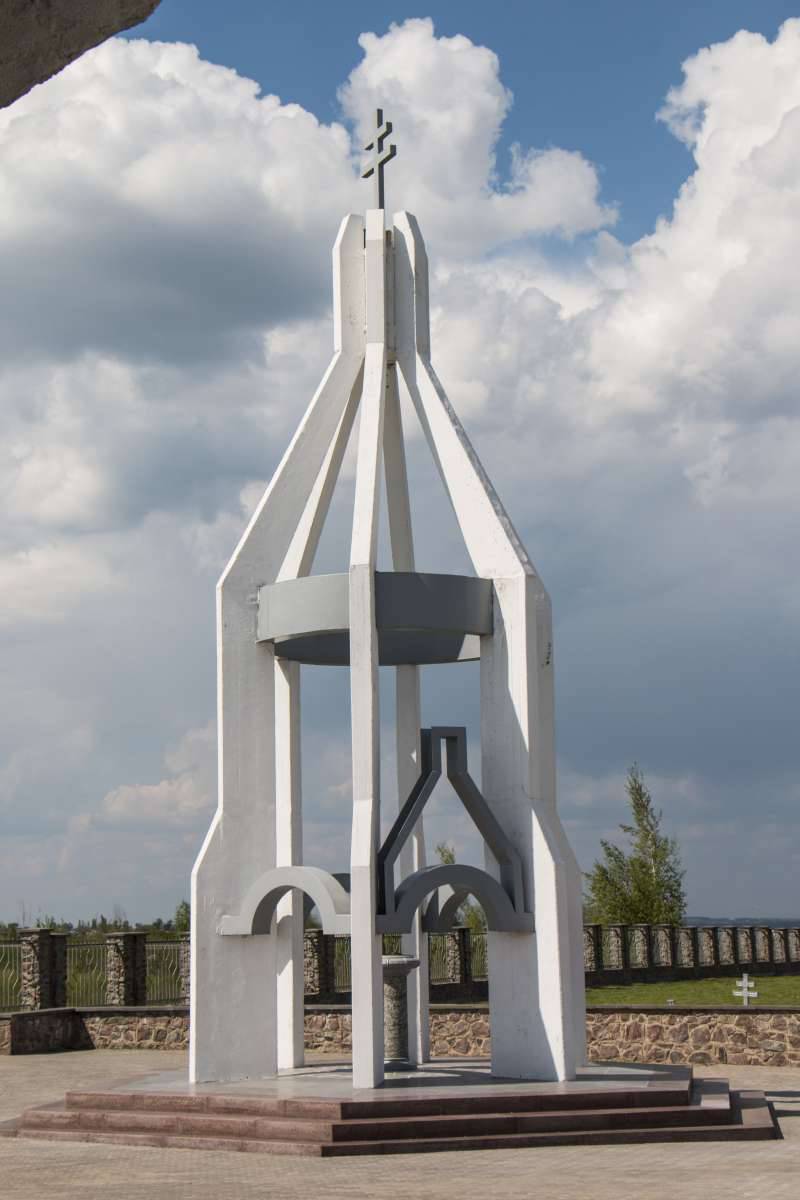 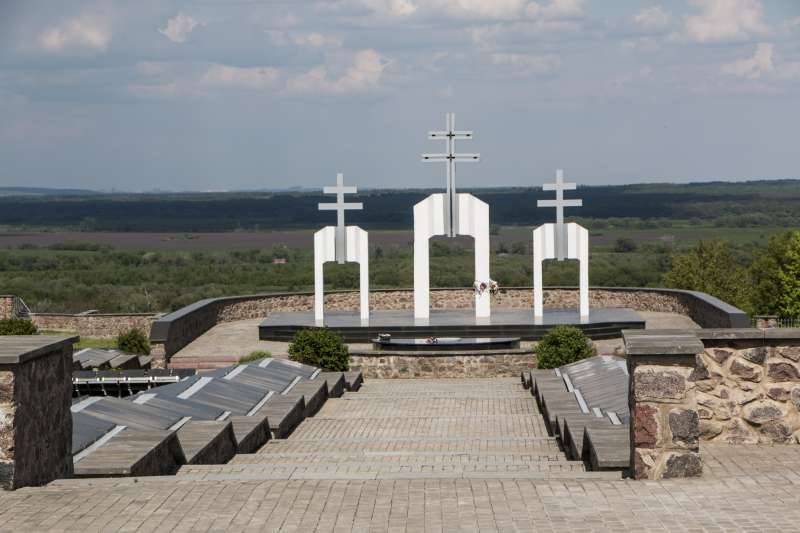 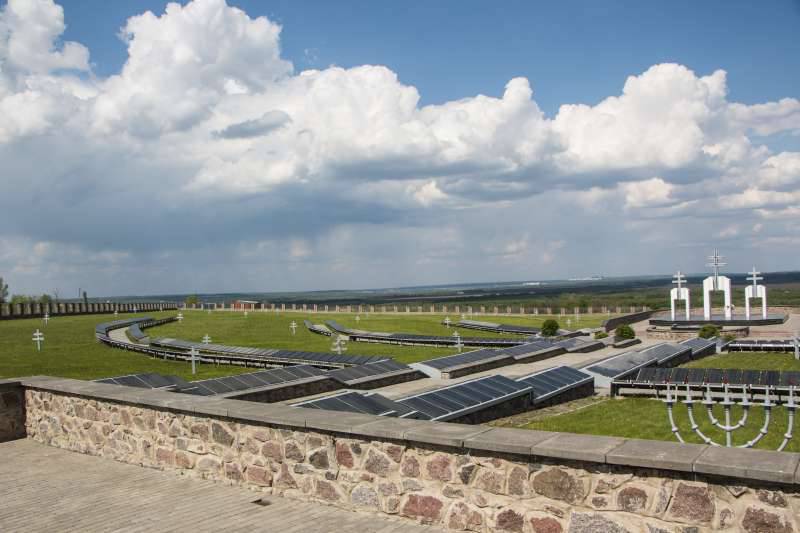 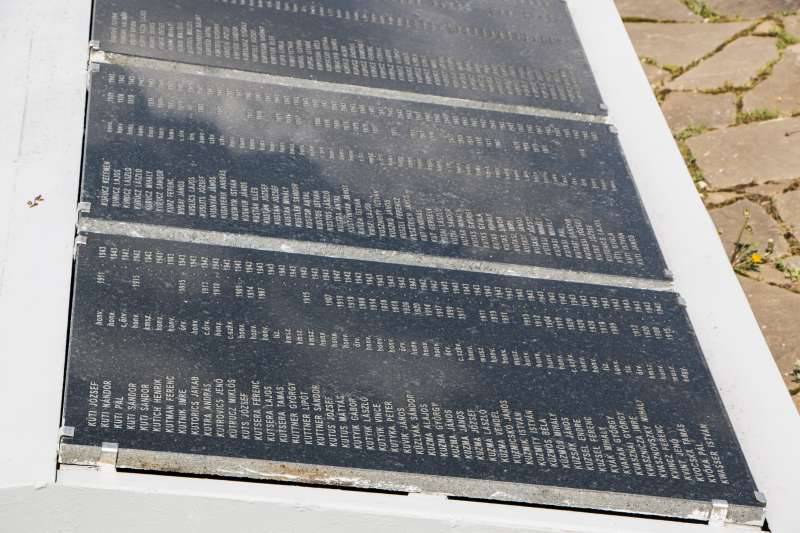 Well lie. I often drive past the Hungarian cemetery in the village of Rudkino. And, I confess, I look at him with a feeling of profound satisfaction. I am pleased that there are so many of them. For a person who knows the history of the war years of the Voronezh region, the mention of Hungarians, except for the grinding of teeth, cannot cause anything. For, compared with the Hungarians, the Germans were a specimen of humanity and kindness. It really is. And many crimes of these executioners were long attributed to the Germans. Because Hungary entered the Warsaw Pact, it became our ally.

Do not whiten the Germans, do not think. Just Hungarians were trenchant in all respects. And now they are here.

But god with them, dead enemies. The fact that everything is so well equipped for them can only cause white envy. Especially when confronted with things of a slightly different sense. 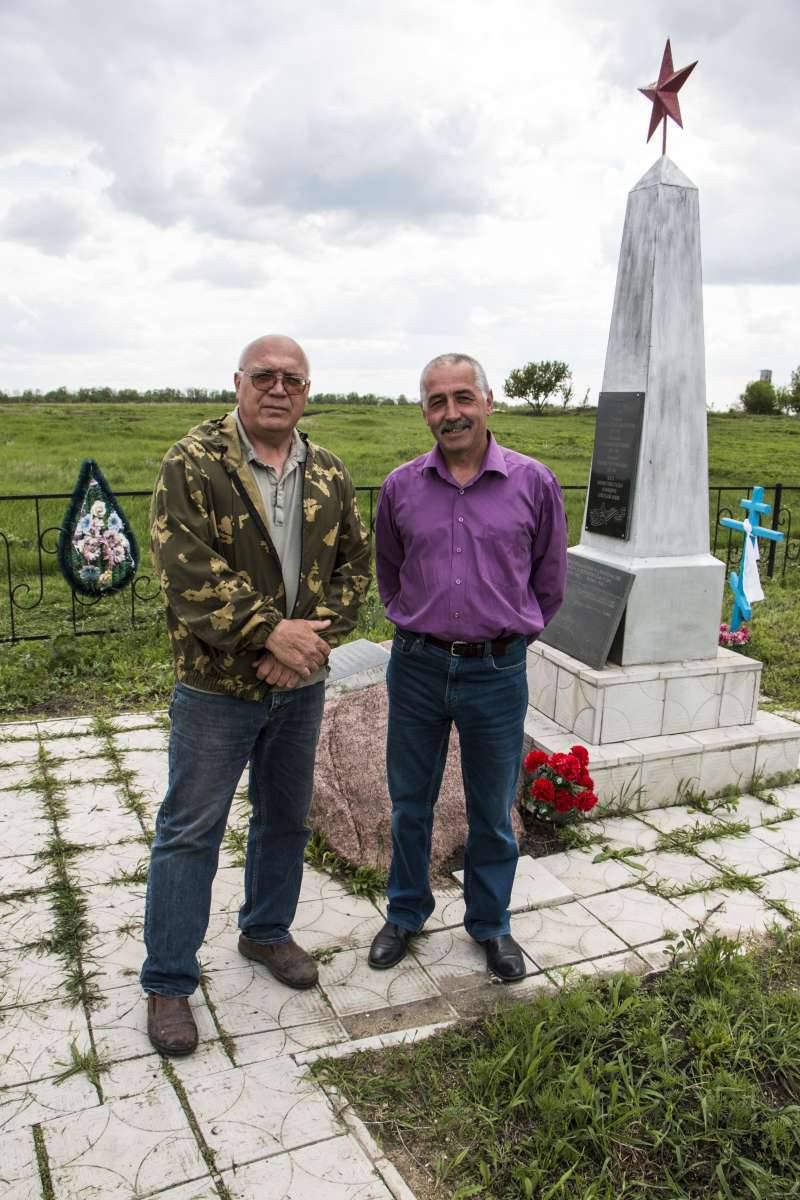 Here you have two Russian people. Viktor Strelkin and Alexander Zhuravlev. Teacher and chairman. And behind their backs is the business of their hands and souls. See and appreciate. 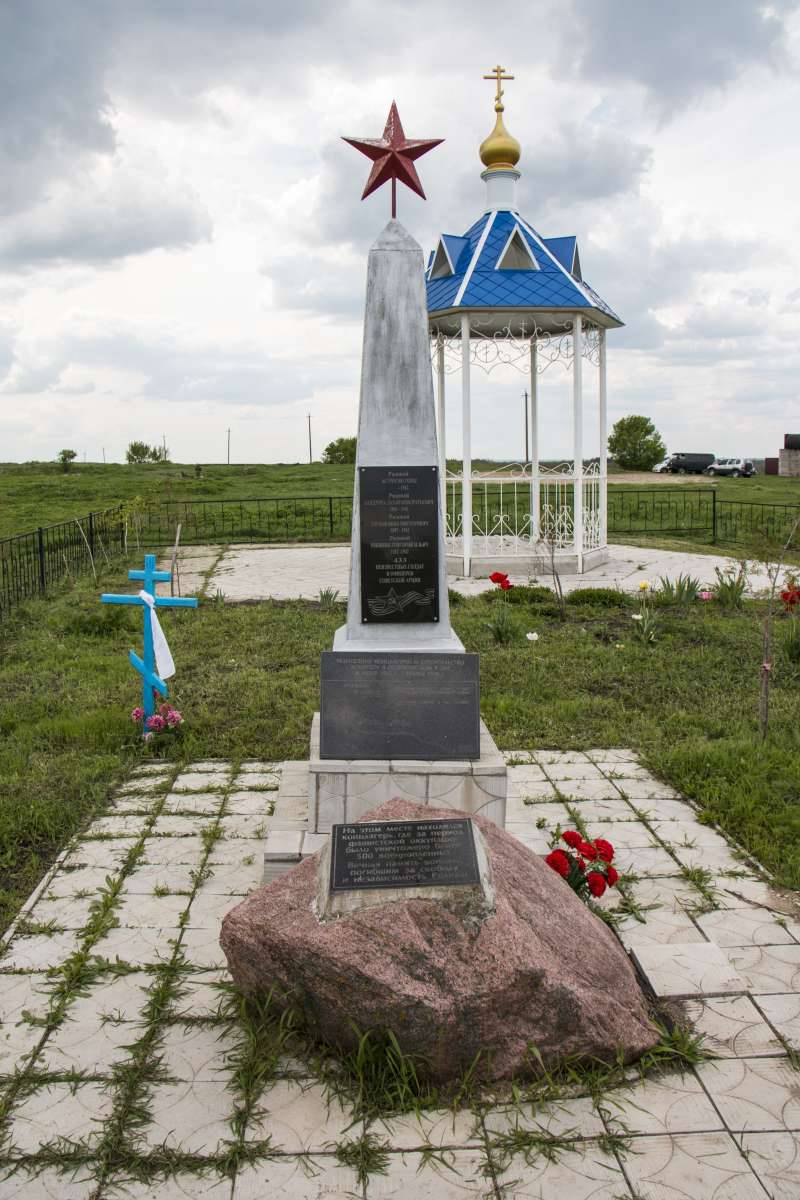 The efforts of these people created what you see. It cost the state nothing. Everything is done by Strelkin and his students. I understand that Viktor Vasilyevich is not just a teacher. He is a teacher, precisely with a capital letter, once raised such disciples.

So, the people, and they created a national memorial of memory. Someone was digging, someone brought a tile, someone had a rebar, someone had welded a fence. Zhuravlev brought the land out of use and designed as a memorial. In general, it remains only to give it the appropriate status, which was done.

And you can not say that everything was smooth and smooth. Even the locals (some) expressed their discontent, they say, the bones were lying in the ground for so many years, and would continue to lie. There is no need to disturb. And for some reason the local clergy did not like the neighborhood of the cross and the red star. But - there is a memorial such as its creators did. And it will stand for a long time. 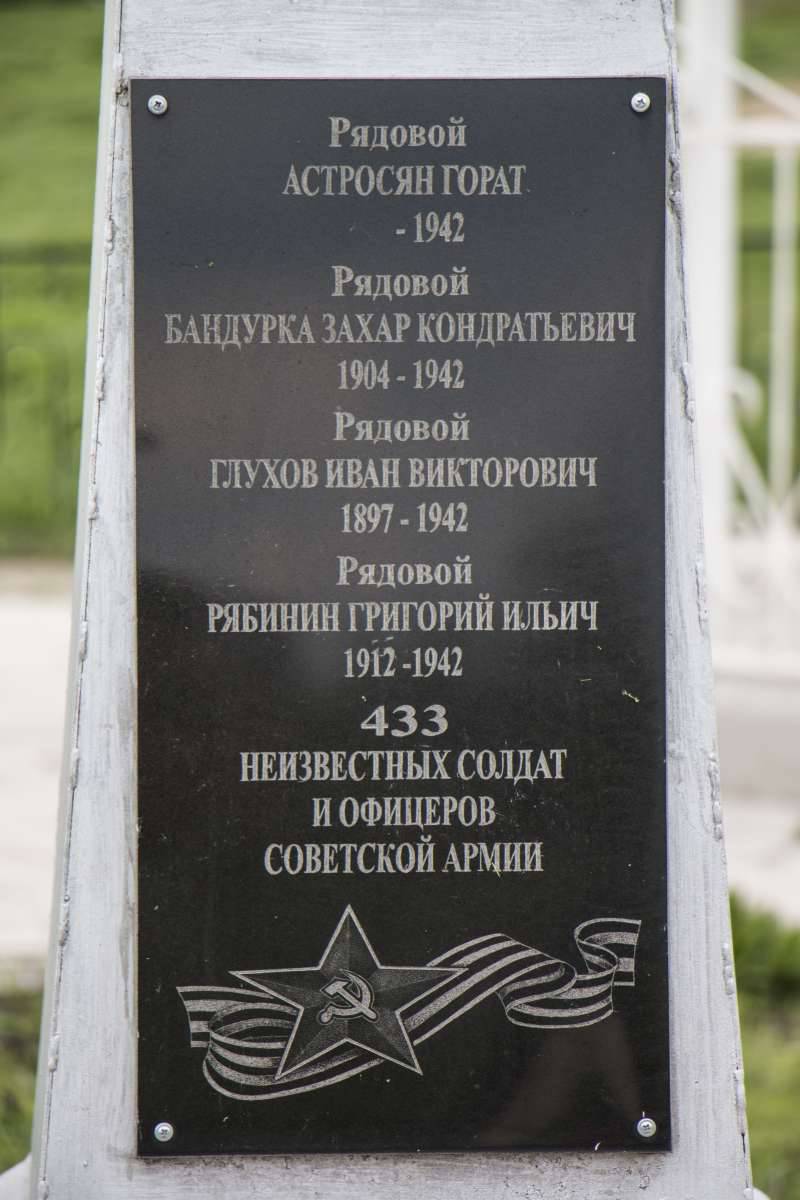 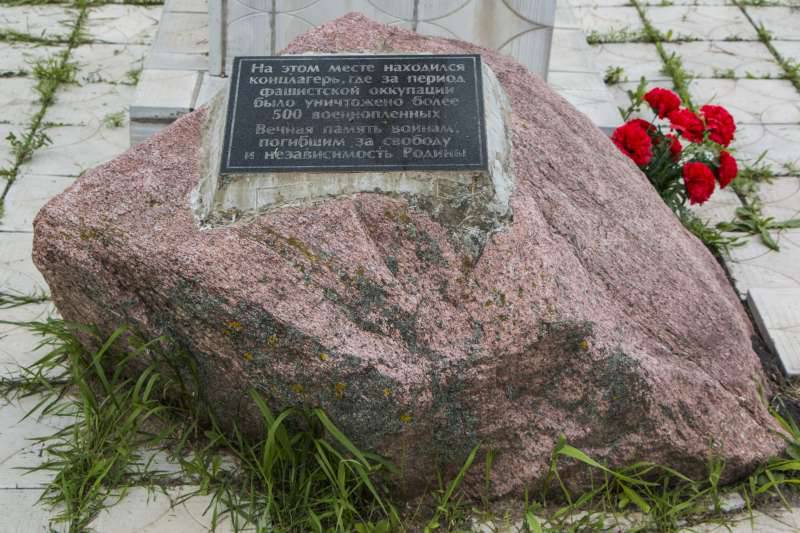 You look at the rows of surnames in the German and Hungarian cemeteries, and it hurts, honestly, from the dry numbers: "And 433 unknowns." Not so it should be.

There are still so many of our soldiers in these fields that it is hard to imagine. Today, excavations are underway again, and the remains of our people are again found. The war for memory continues. And already 21 of June of this year will be held next burial. New numbers will appear on the plaques. And, I really hope for experts from Podolsk, the names will appear. At least a few. 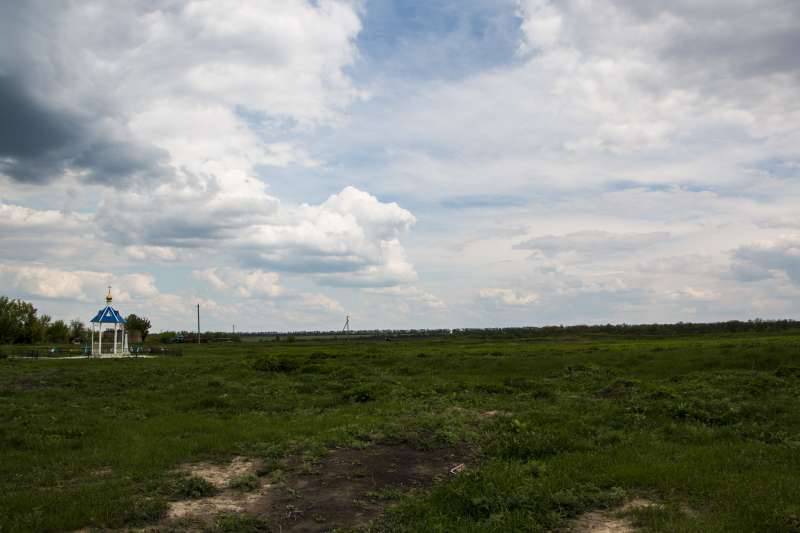 The picture was taken from the place of the next burial. Not far from the memorial. 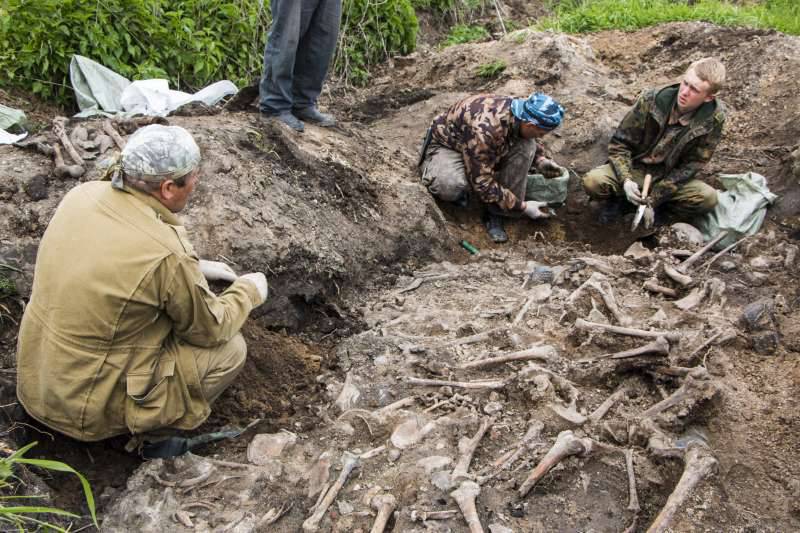 These are the Russians who never abandon theirs. Neither during the war nor after. Honor and glory, nothing more to say.

In the next article I will talk in detail about the events related to the "Berlin" that took place in these places. As well as talk about the "war for the wells," about the 2 tragedy of the cavalry corps and many other events not previously known as widely as we would like. We will correct the situation. The war is not over.