8 May 2016
101
On the eve of Victory Day, Zelenodolsk shipbuilders in Tatarstan laid down the next ship of the 22160 project “Sergey Kotov”, reports resource Flotprom. 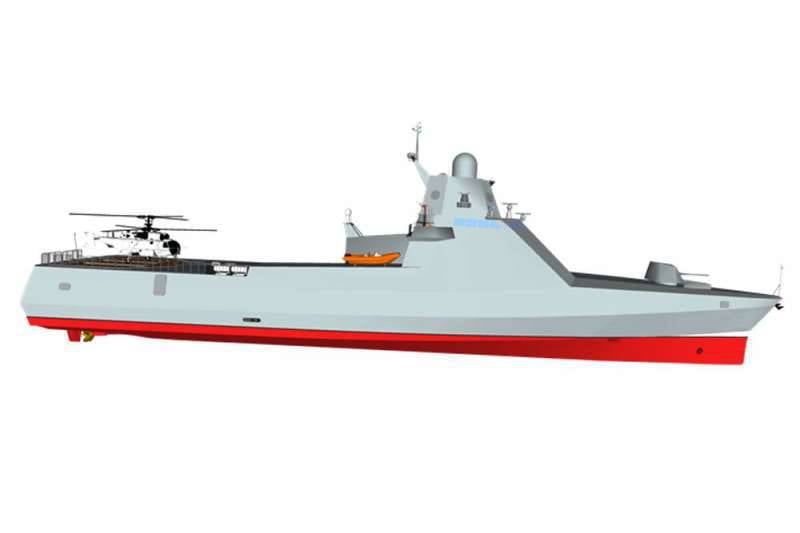 “The new patrol ship received a name in honor of Hero of the Soviet Union, a participant in the defense of Odessa and Sevastopol, the liberation of Novorossiysk and Crimea, Rear Admiral Sergei Kotov. It will be the fourth in a row and the third serial ship of the 22160 project, ”the message says.

“On the threshold of the Great Victory, we once again emphasize that the new Russia is building a modern, powerful fleet,” commander-in-chief of the Russian Navy Vladimir Korolev said at the ceremony. - We really need patrol ships today. They will solve the tasks of protecting communications, will be used to combat piracy and poaching and to solve other problems. ”

Total for the Black Sea Fleet planned to build 6-ti such ships. All of them must be transferred to the Black Sea coast before 2020.

Resource Help: “The patrol ships of the 22160 project are capable of developing speeds of 30 knots, have a displacement of about 1300 tons, crew size is about 80 people. The sailing range of the ship is 6000 nautical miles. As a standard weapons ships have 57-millimeter artillery, anti-aircraft missile system and machine guns. The ship provides the possibility of Ka-27PS helicopter basing ”.