8 May 2016
59
By his closed decree, Russian President Vladimir Putin conferred the title of Hero of Russia to several high-ranking military leaders, including Chief of the General Staff of the Russian Armed Forces Valery Gerasimov and Deputy Defense Minister Dmitry Bulgakov, reports TASS with reference to the newspaper "Kommersant". 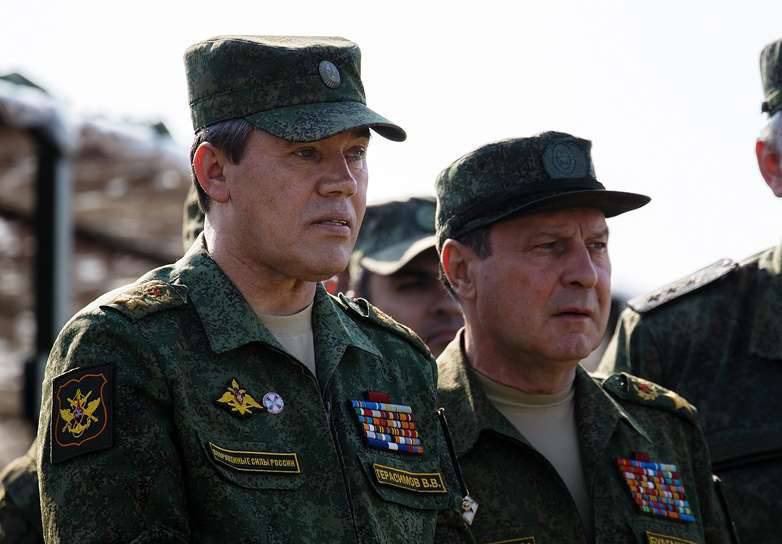 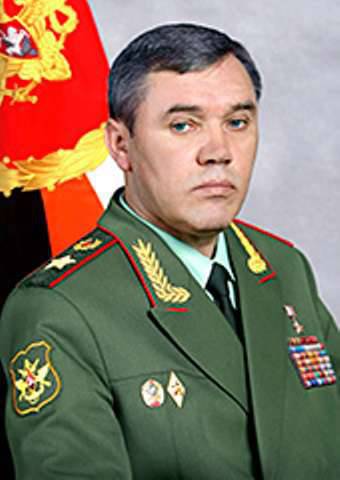 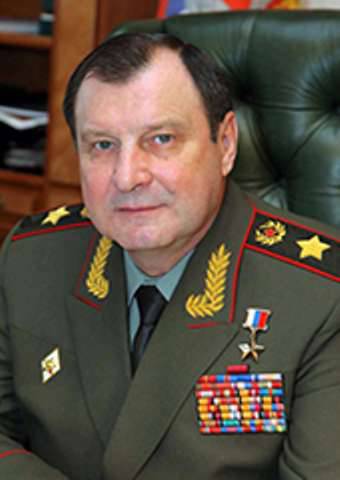 "Formally, the assignment is timed to the Victory Day 9 May, but in fact these generals received the highest rank in recognition of achievements in the Russian military air operation in Syria," a source in the Ministry of Defense told Kommersant earlier.

“It is possible that Valery Vasilyevich (Gerasimov) will appear at the parade in Moscow already with the Gold Star, which is a sign of special distinction relying on awarding,” the source added.

Ctrl Enter
Noticed oshЫbku Highlight text and press. Ctrl + Enter
We are
The Day of the troops of radiobiological and chemical protection is dedicated toHoliday "invisible" soldiers. To the Day of Military Intelligence of the Russian Federation
Military Reviewin Yandex News
Military Reviewin Google News
59 comments
Information
Dear reader, to leave comments on the publication, you must sign in.