Poroshenko: the enemy does not attack, because he realized that he was dealing with a powerful and "most patriotic army on the continent"

8 May 2016
136
The government of Ukraine has created one of the most powerful and probably “the most patriotic army on the continent”, which reliably defends its country, leads Look words of the Ukrainian president. 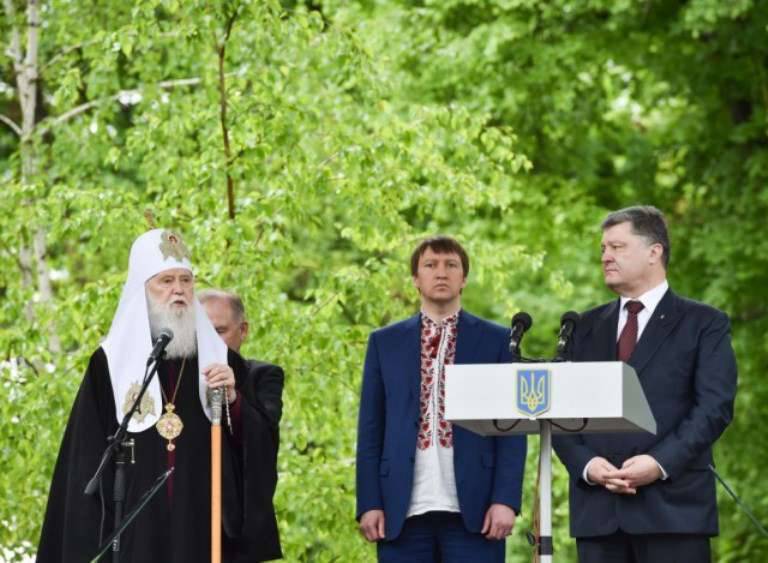 “We learned to protect our land. We created and built one of the most powerful and precisely the most patriotic army on the continent. The enemy realized the futility of attempting a direct attack on our borders, ”said Poroshenko at the opening of the monument to Ivan Mazepa in Poltava.

According to him, today the enemy resorts to another tactic - he finances and supports the activities of the “fifth columns” in Ukraine.

“We will not allow him to do this,” the president said and called on domestic politicians for unity. At the same time, Poroshenko recalled that "the lack of unity more than once proved fatal for Ukrainians." 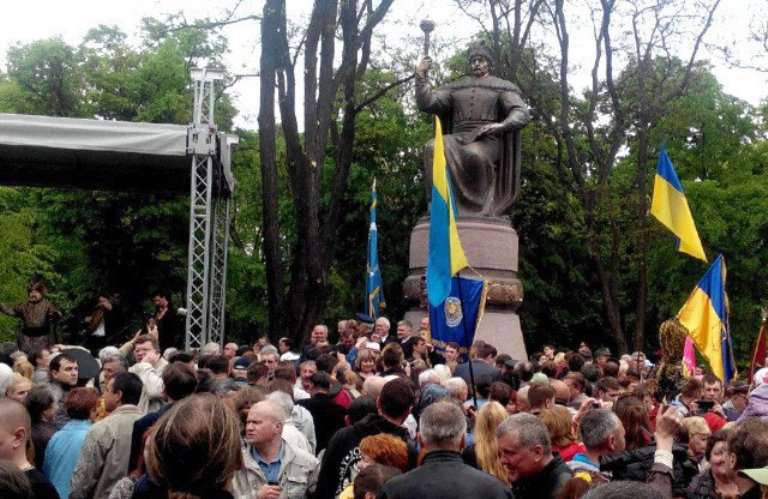 Help newspaper: "Mazepa (1639-1709) was born in a family of gentry in the Kiev province of the Polish kingdom, and later was among the" departed "nobles of King Jan Casimir. Then Mazepa made a career already in Little Russia and at the Moscow throne: from 1687, he became a hetman of the Zaporizhia Left Bank of the Dnieper, and from 1704 of the year, the Zaporizhia Troops of both sides of the Dnieper. In 1700, he was awarded the title of holder of the Order of St. Andrew the First-Called and was one of the closest associates of Peter the Great. ” 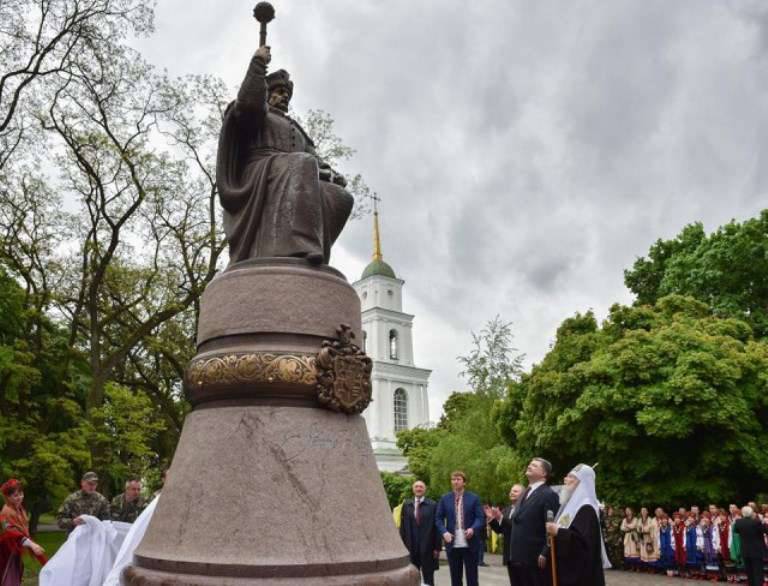