The American fleet has the answer to the Russians flying near its ships. 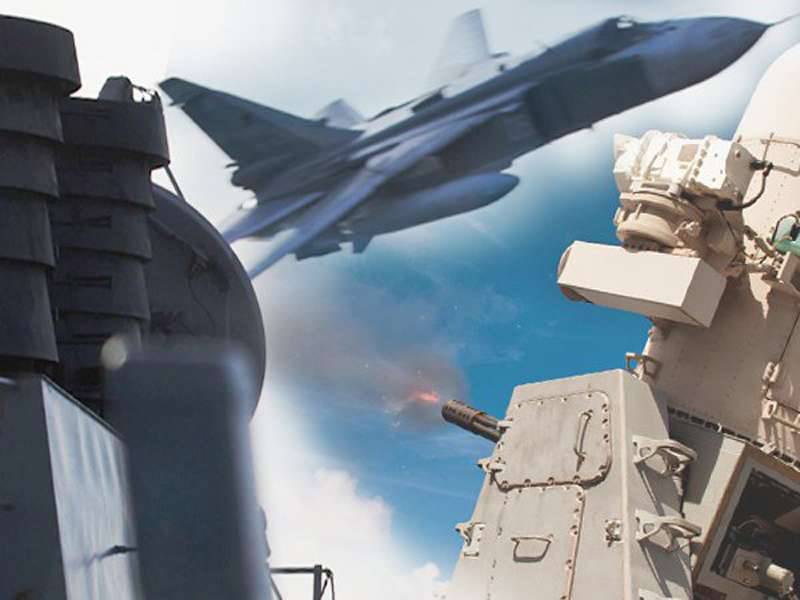 13 On April, a couple of Russian Su-24 fighters decided to offend the US Navy ship Donald Kuk (DDG 75). Russian planes made about ten flights at close range. One senior US official called it "one of the most aggressive actions in recent stories». 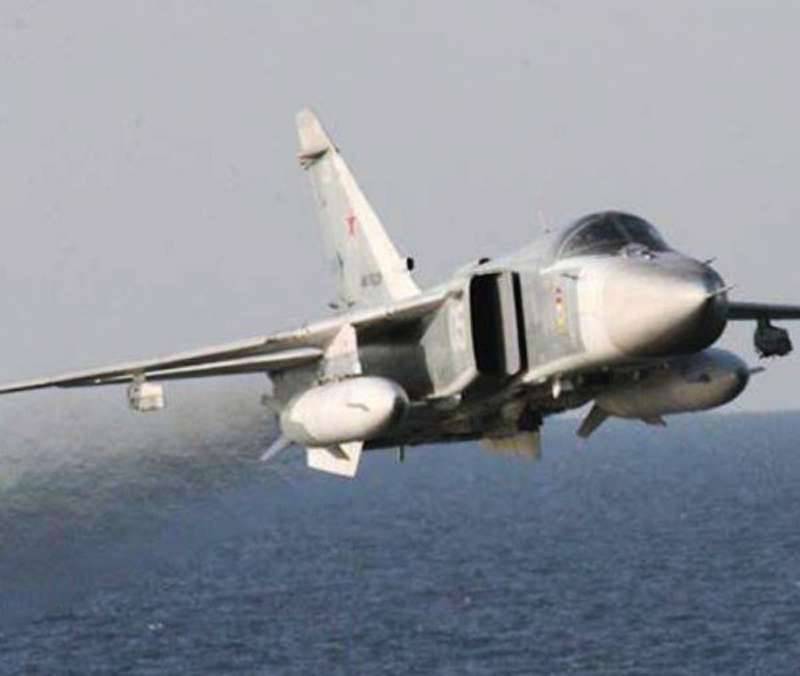 One of the spans was so close that it raised a wave around the ship. The plane passed about 10 meters from the ship. 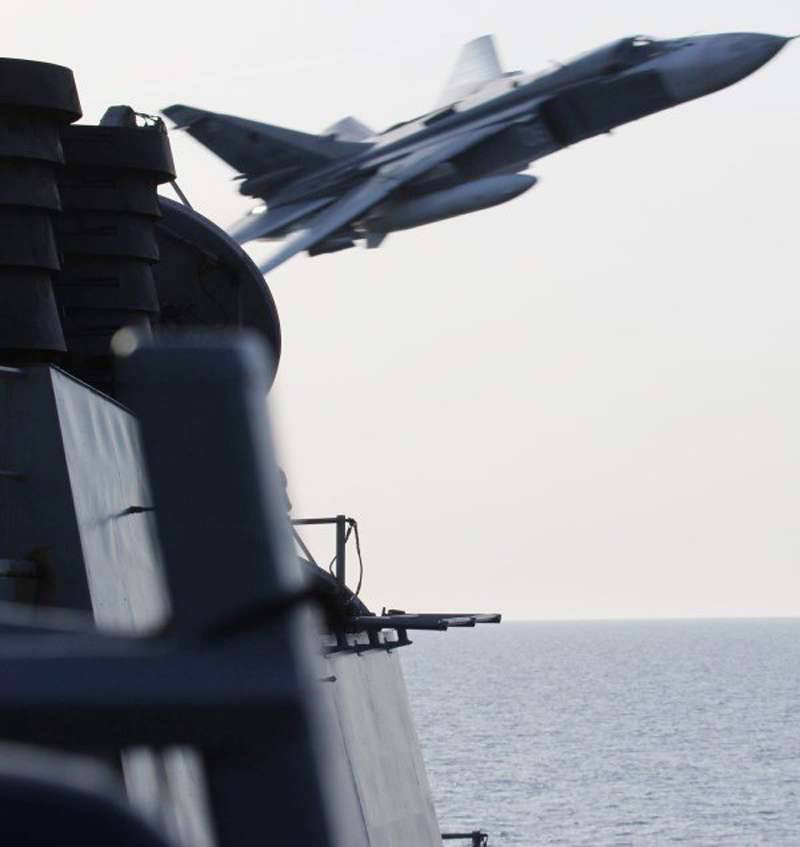 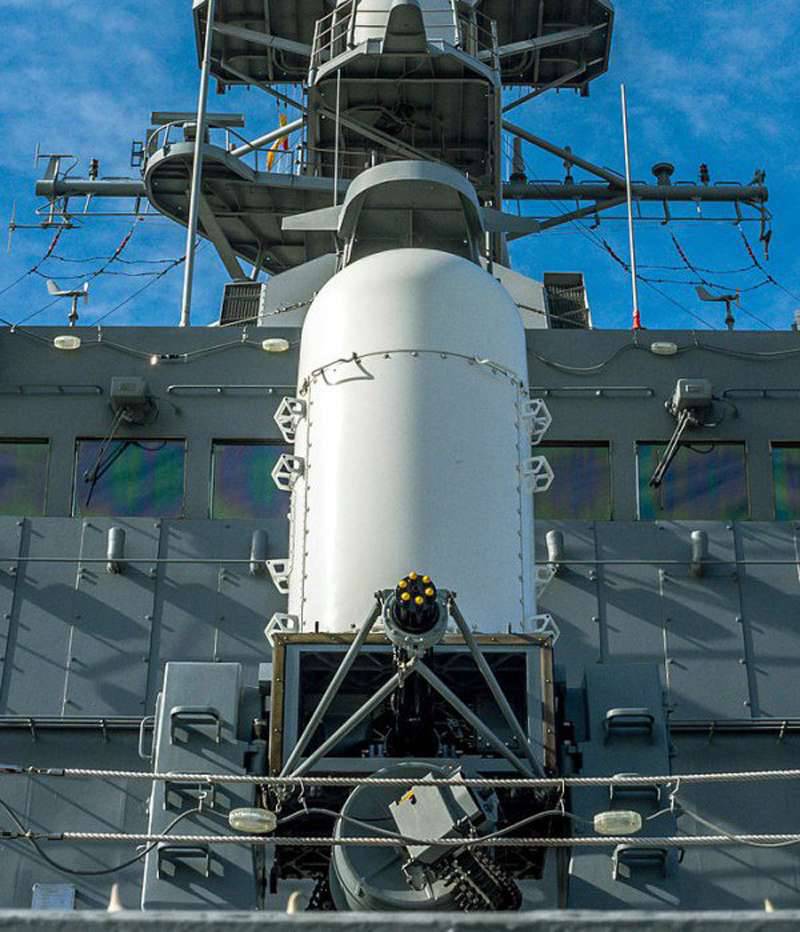 However, America has the answer to these games with spans. 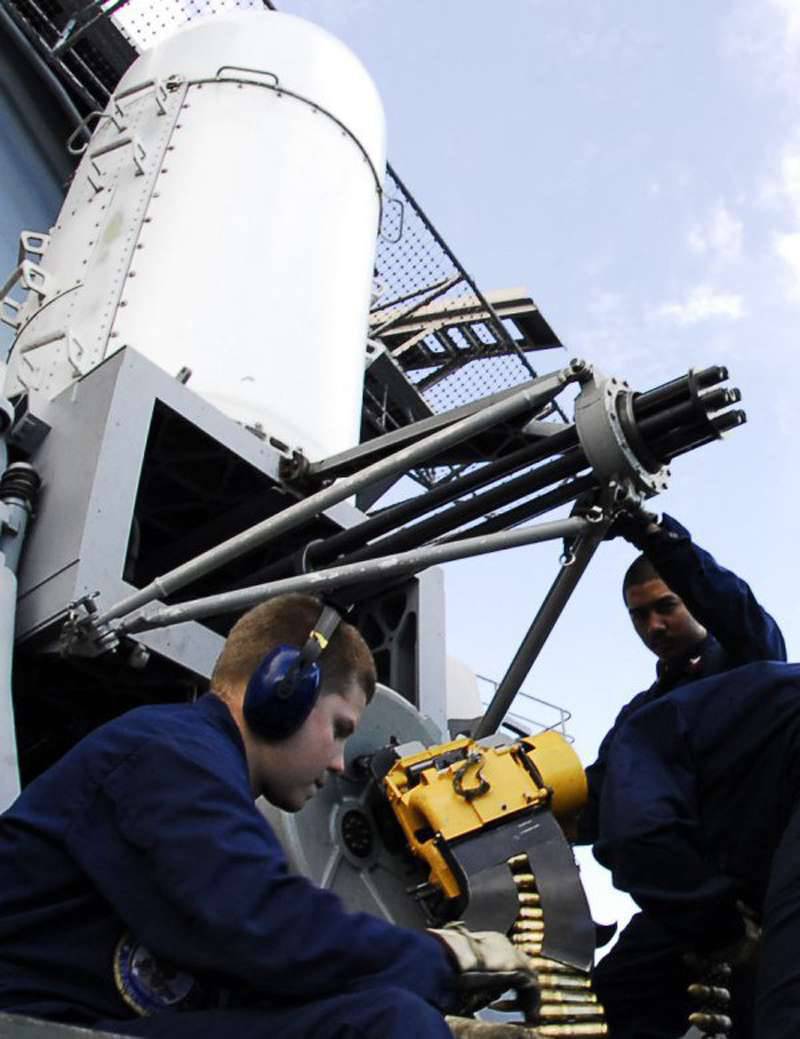 Our fleet has powerful weapons Phalanx CIWS (Close-in Weapon System - melee weapon system). It is used to fire at targets such as attacking missiles or fighters. 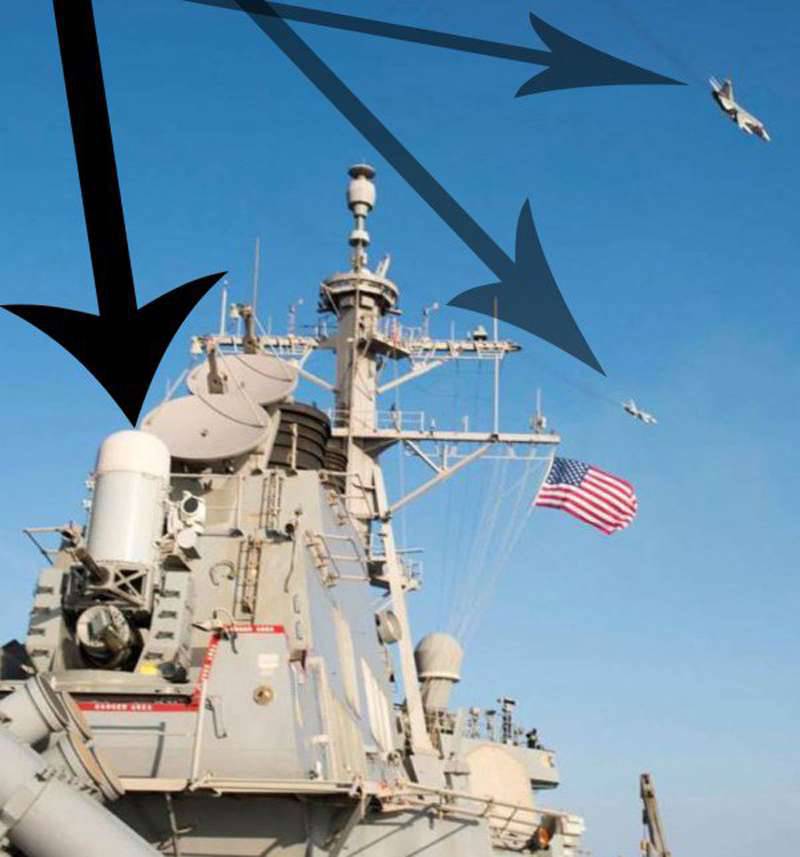 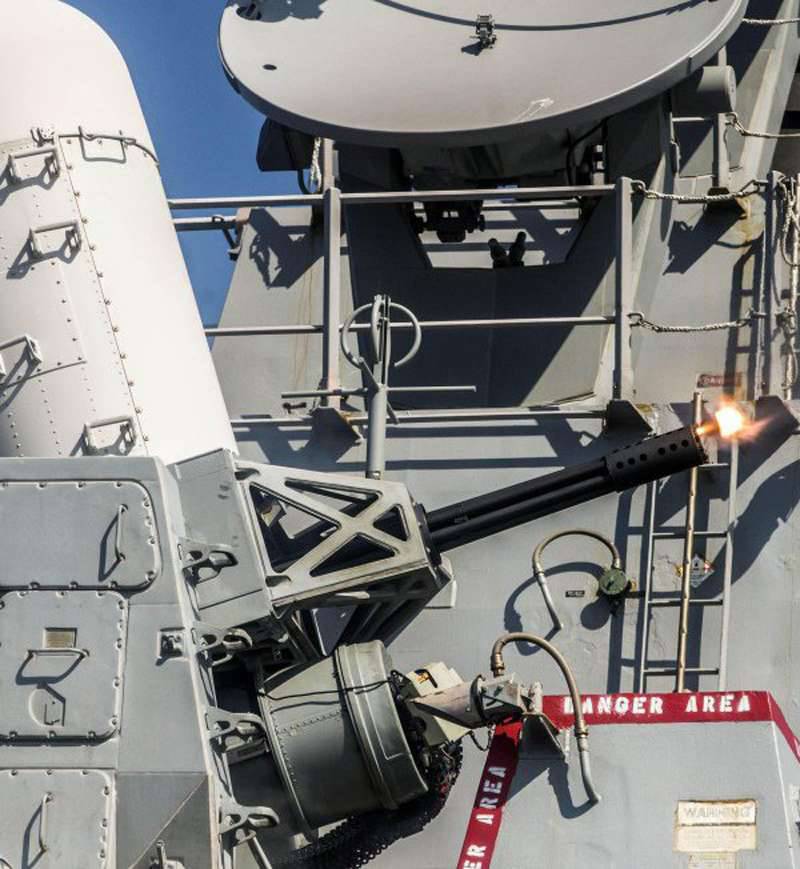 The Phalanx CIWS has an 4500 firing rate per minute and Donald Cook has two bad guys on his board. 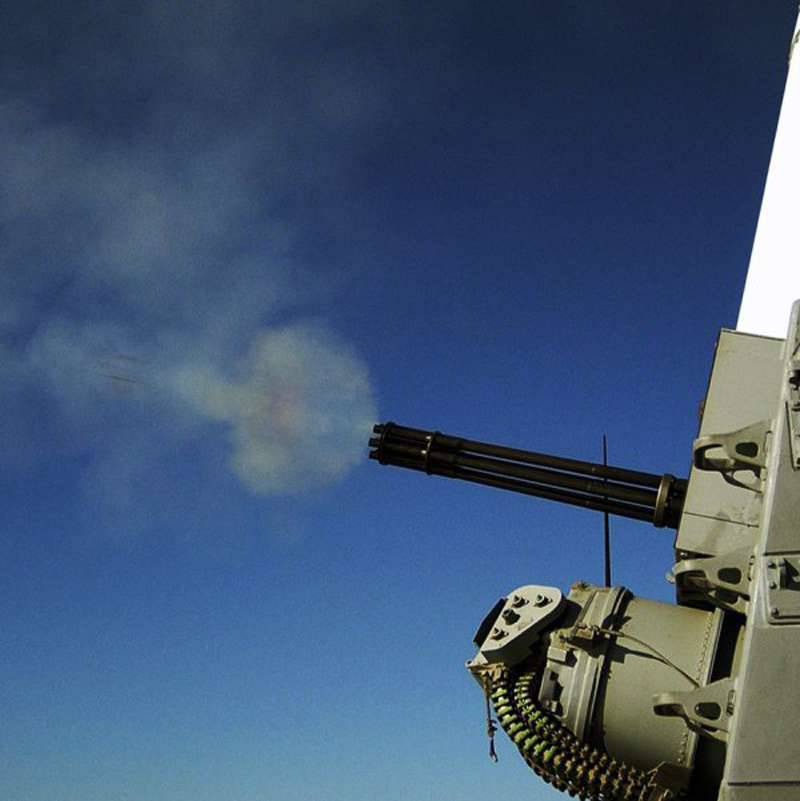 This is equal to 75 shells in ONE second. 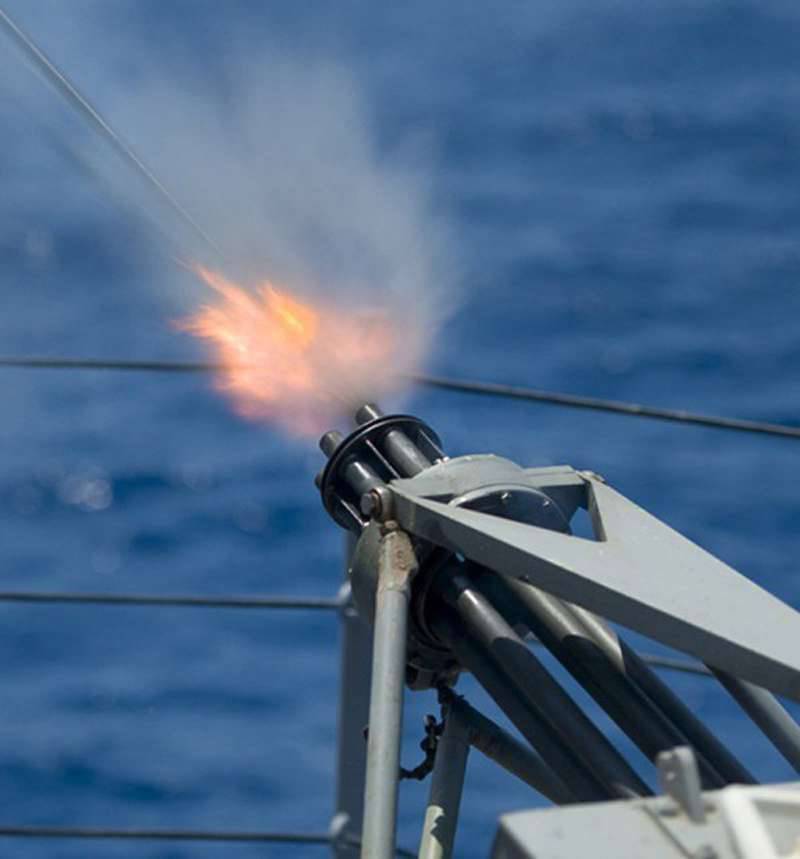 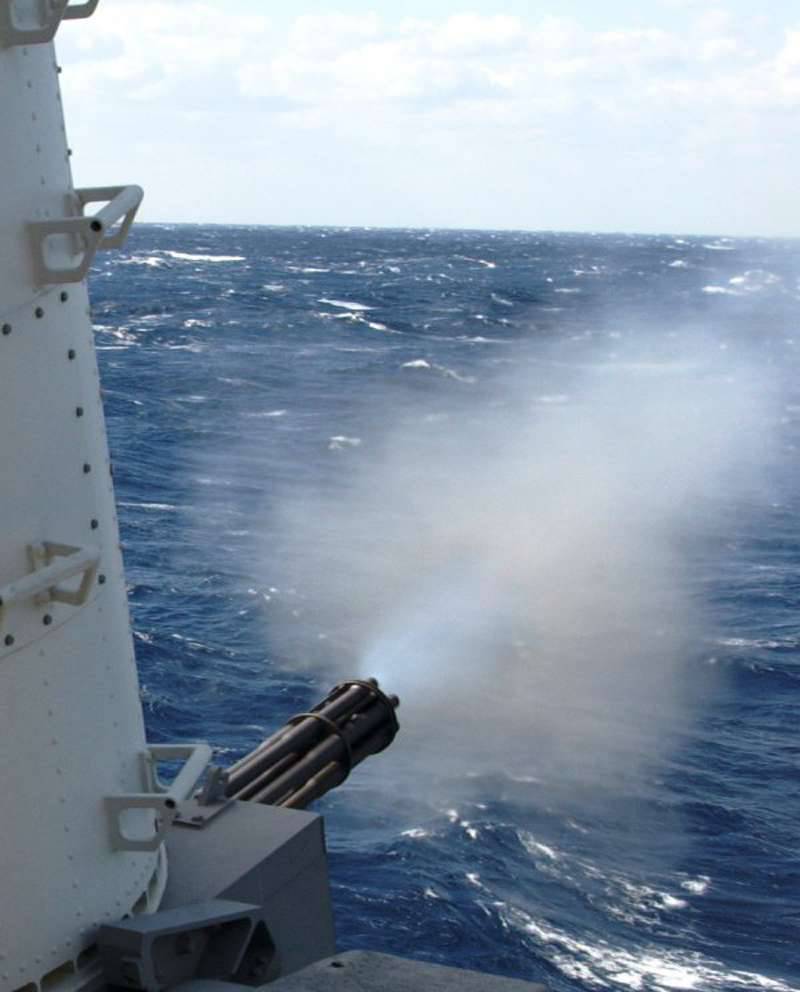 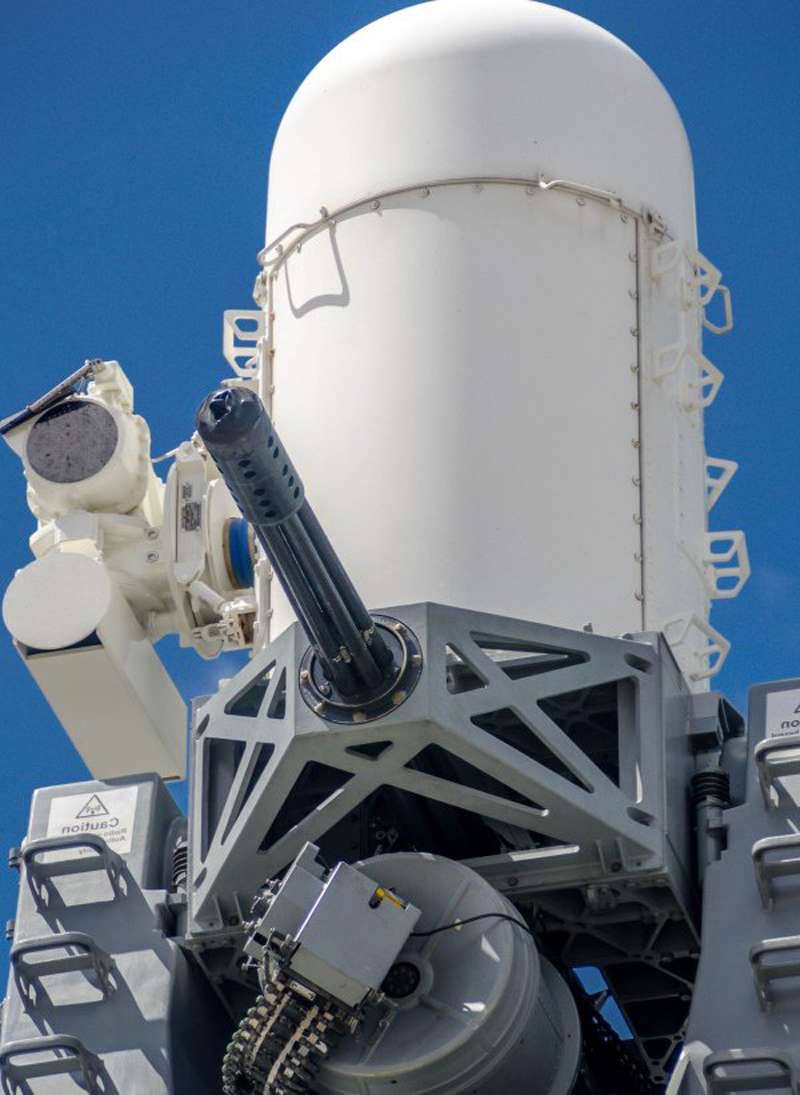 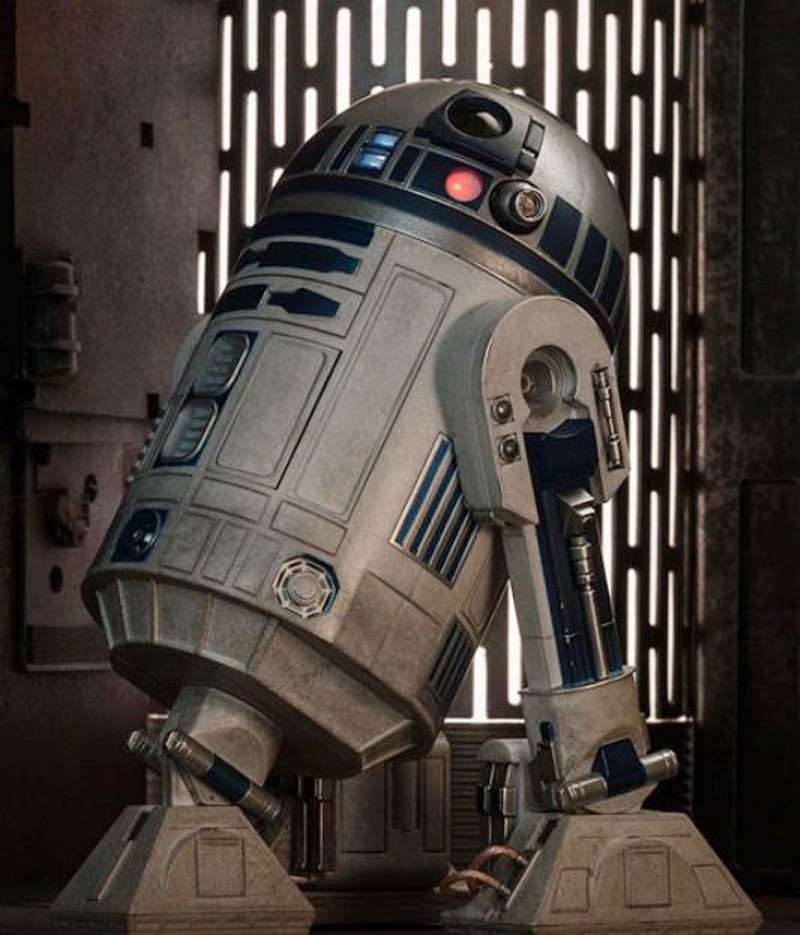 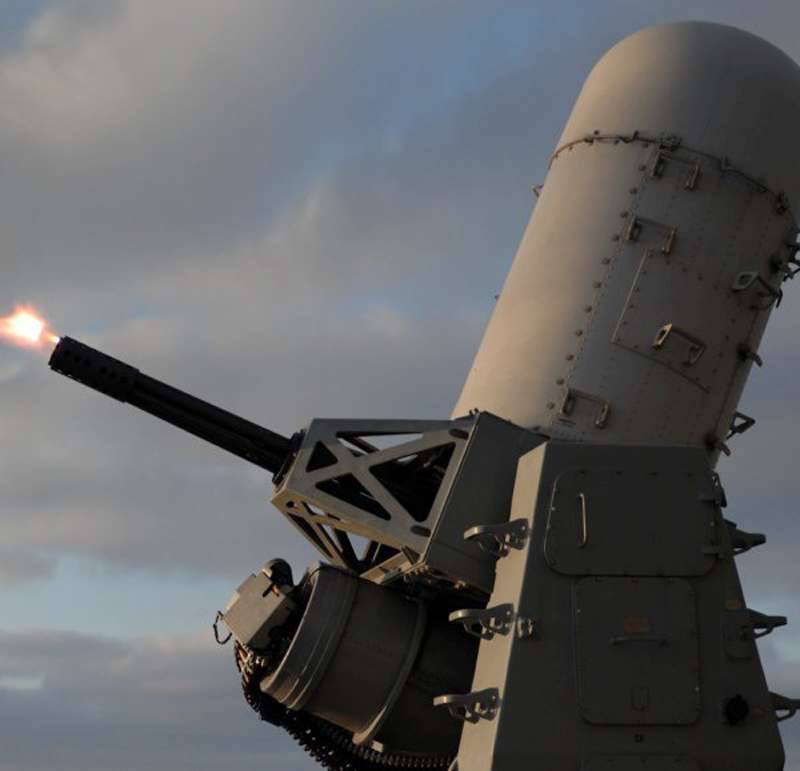 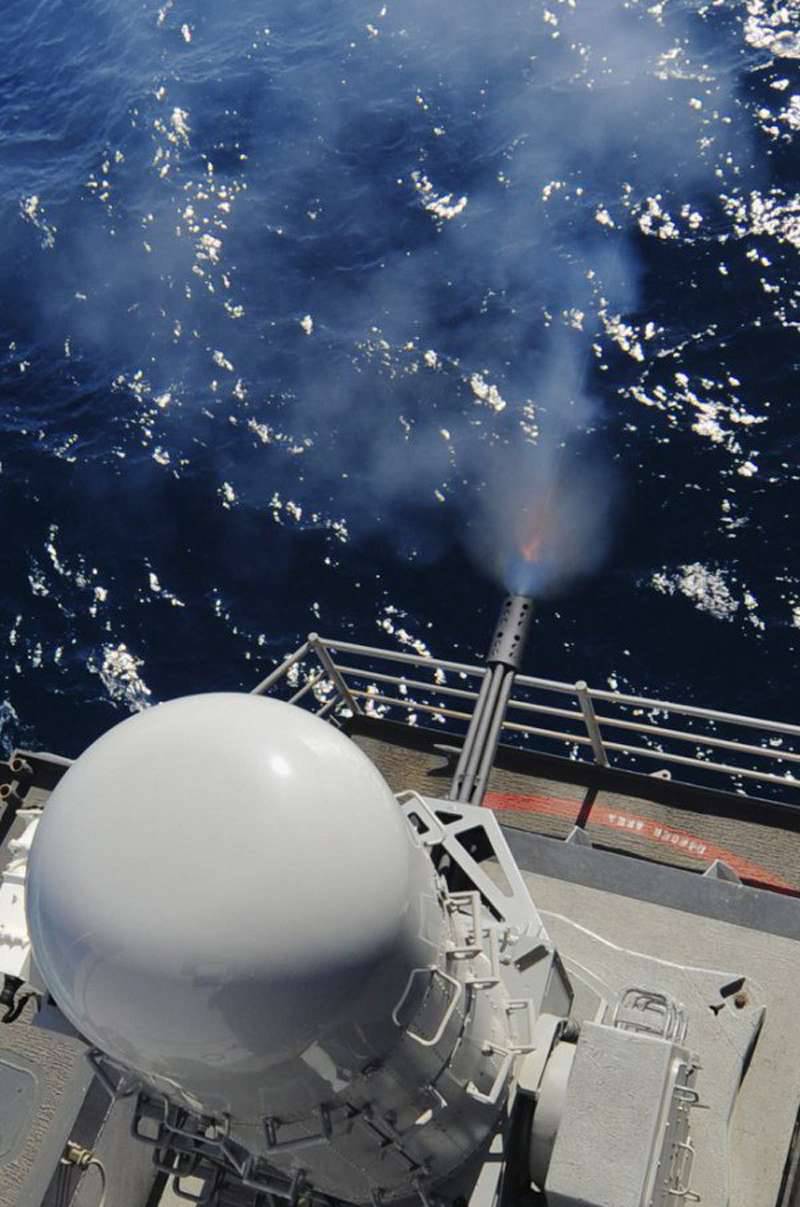 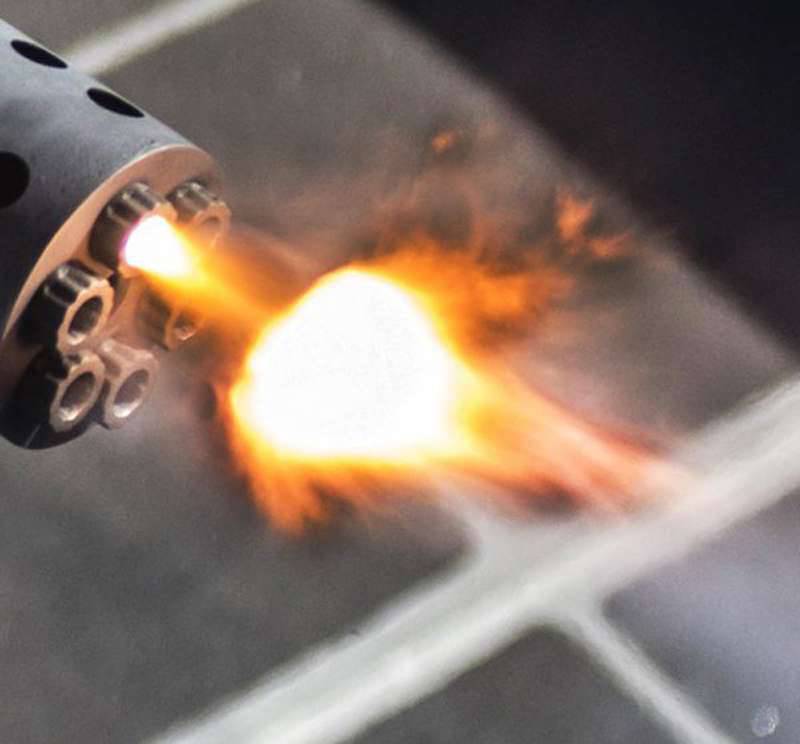 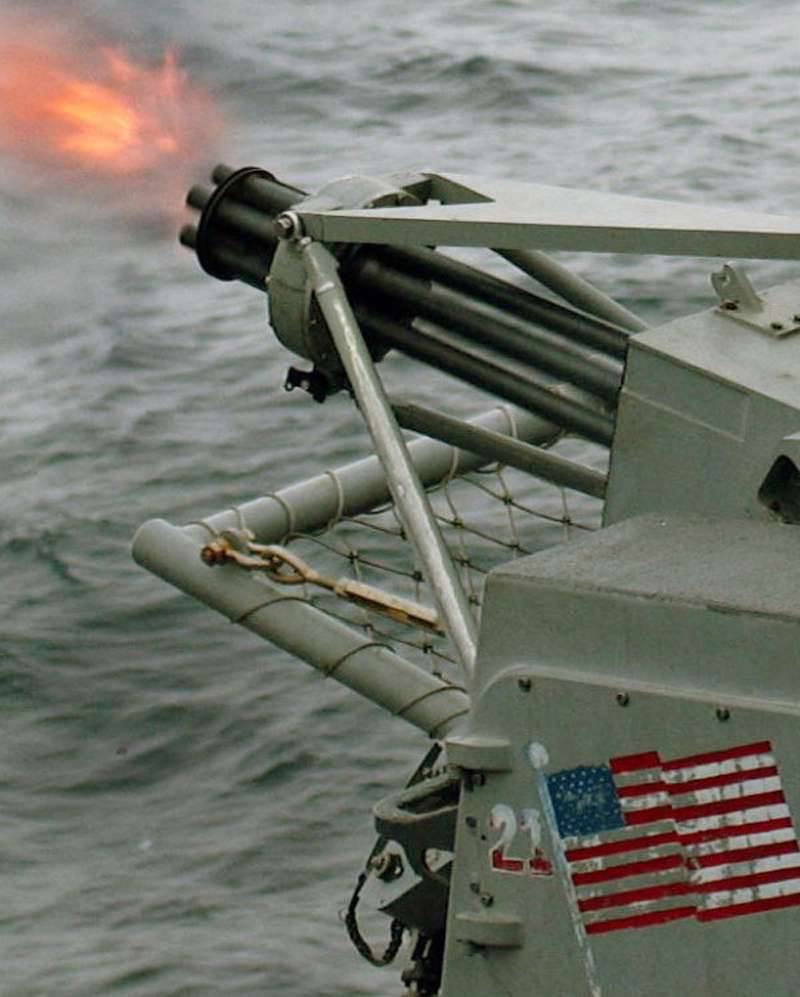 Materials used:
www.thechive.com
www.youtube.com
www.wikipedia.org
Ctrl Enter
Noticed oshЫbku Highlight text and press. Ctrl + Enter
We are
Or maybe just the way it should? A couple of words about the "Immortal shelf"Overseas ally? Donald Trump - US Presidential Candidate
Military Reviewin Yandex News
Military Reviewin Google News
141 comment
Information
Dear reader, to leave comments on the publication, you must sign in.