Karakayev on the future deployment of Sarmat missiles

7 May 2016
96
The Sarmat missile system will replace the Voevod in the Uzhur division and the Dombarovsky positional area, reports RIA News Post press service of the Strategic Missile Forces. 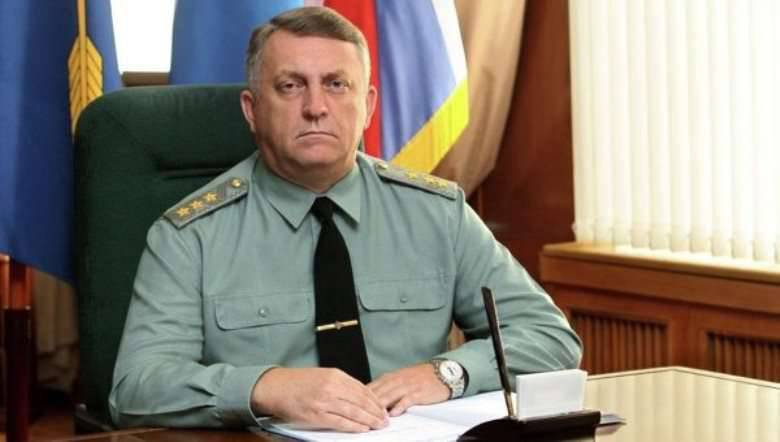 “Speaking of prospects, it should be noted that the development of a mine-based Sarmat missile complex with a heavy rocket that will replace Voevod in the Uzhur missile division and the Dombarovsky positional area is already being completed,”
quoted by the press service of the commander of the Strategic Missile Forces Sergey Karakaev.

He also said that by 2022 g the share of new weapons in the Strategic Missile Forces will be 100%.

Ctrl Enter
Noticed oshЫbku Highlight text and press. Ctrl + Enter
We are
The action “Military service under the contract is your choice!” In Rostov-on-Don: future contract servicemen, exhibitions and “Russian Knights”
Military Reviewin Yandex News
Military Reviewin Google News
96 comments
Information
Dear reader, to leave comments on the publication, you must sign in.