Media: Spanish boat tried to prevent the American submarine from approaching in Gibraltar

6 May 2016
77
Patrol boat of the Spanish Civil Guard Rio Cedena tried to prevent the US nuclear submarine Florida with missiles on board to moor in Gibraltar, reports RIA News message of the newspaper The Daily Mail. 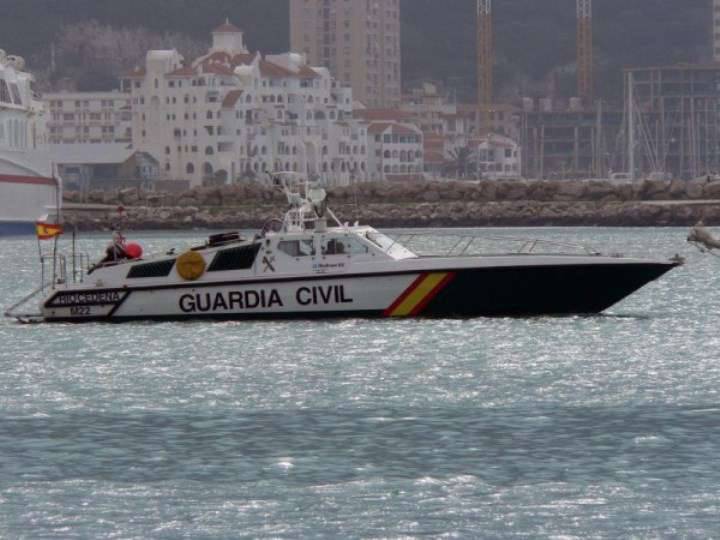 “The boat twice got in the way of the American submarine, preventing her from approaching the pier. In this regard, the Royal ship fleet Great Britain was forced to open warning shots from the rocket launcher towards the Spaniards and send a patrol ship to help the submarine. ”
writes a newspaper.

Another publication, “The Sun,” noted that “the incident outraged Gibraltar officials.”

An unnamed source told the British tabloid: “NATO ally should not treat the US Navy with such disrespect. The Spaniards are playing a very dangerous game. ”

Publications reported that the incident occurred in April, but it became known only now.

RIA "News"Recalls that" Gibraltar is the overseas territory of Great Britain disputed by Spain in the south of the Iberian Peninsula by the Straits of Gibraltar.

Ctrl Enter
Noticed oshЫbku Highlight text and press. Ctrl + Enter
We are
The flag is hoisted on the nuclear submarine Severodvinsk!
Military Reviewin Yandex News
Military Reviewin Google News
77 comments
Information
Dear reader, to leave comments on the publication, you must sign in.