In the Vitebsk region, the Russian C-300 complex took over duty

6 May 2016
48
On Thursday, in the Vitebsk region (Belarus) took over combat duty received from Russia, the C-300 air defense system, reports RIA News Post Ministry of Defense of the country. 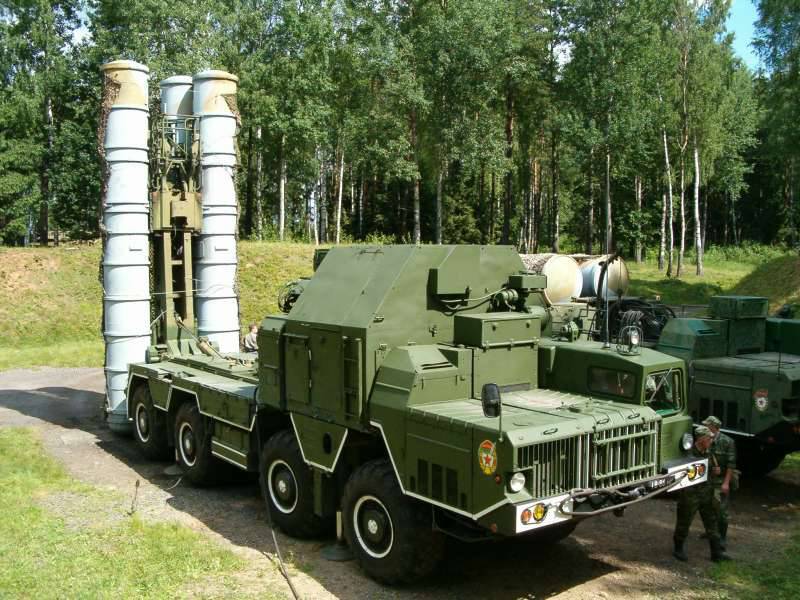 “In order to further develop and improve the United Regional Air Defense System in the framework of military-technical cooperation between the Republic of Belarus and the Russian Federation, anti-aircraft missile systems С-300, two of which are designed for this military unit, were supplied to the air force,” - explained in the press service.

According to the information, the interception was preceded by a complex of measures: “so, on the basis of the Military Academy of Belarus, military personnel who will have to operate this air defense system have undergone a step-by-step retraining”.

It is noted that “successfully executed missile launches at the Russian Telemba test site” became a kind of exam for them. Then, “measures were taken to equip the position for C-300, equipment was received, a complex of docking and verification work was carried out,” the report says.