5-i Opsk in photos. Part three 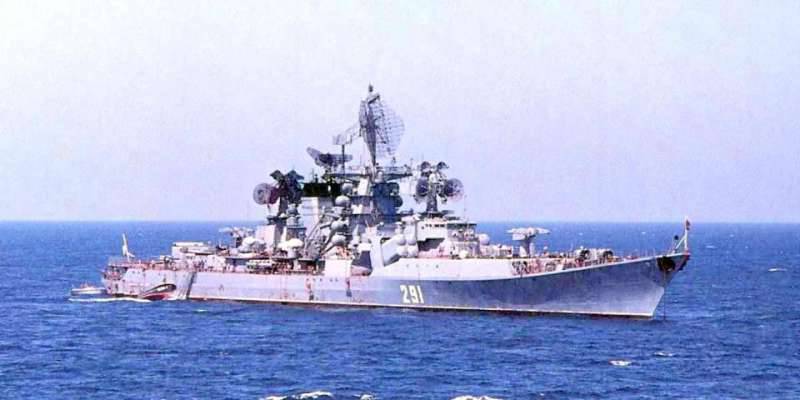 During combat service, the ships of the 5 squadron wound hundreds of miles across the entire Mediterranean. In the spring and summer, the main squadron grouping gathered at 52, which is in Es Saloum Bay, a real resort. When the storm winds began to blow out, the squadron was in a hurry to go to the 5 point and hide from the storm wind behind the island of Kithira. In the 5-th point, ships and ships coming from the Union and leaving for their homeland were gathered. On the top photo BOD pr 1134-A "Admiral Makarov". 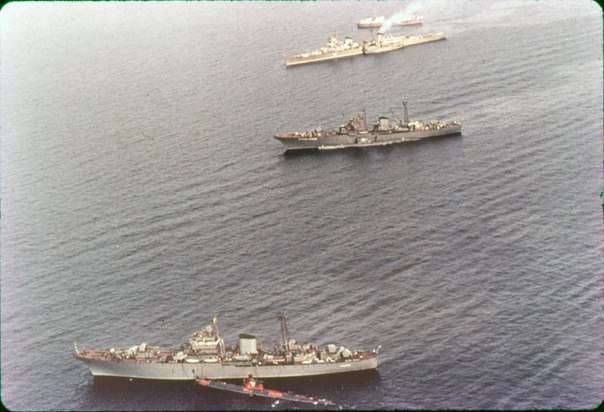 52-I point-capital 5-th squadron. For Soviet sailors, this point had several names Akimovka, Volobuyevka, Selivanovka (it depended on the squadron commander) 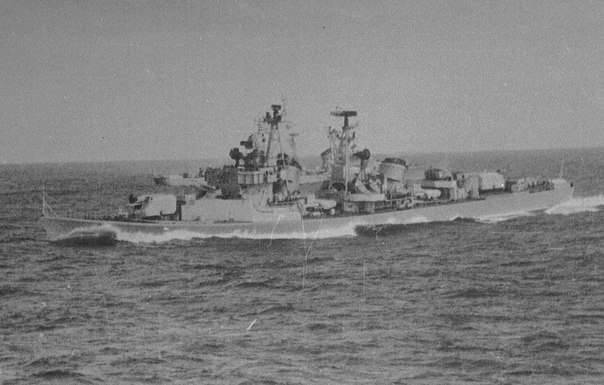 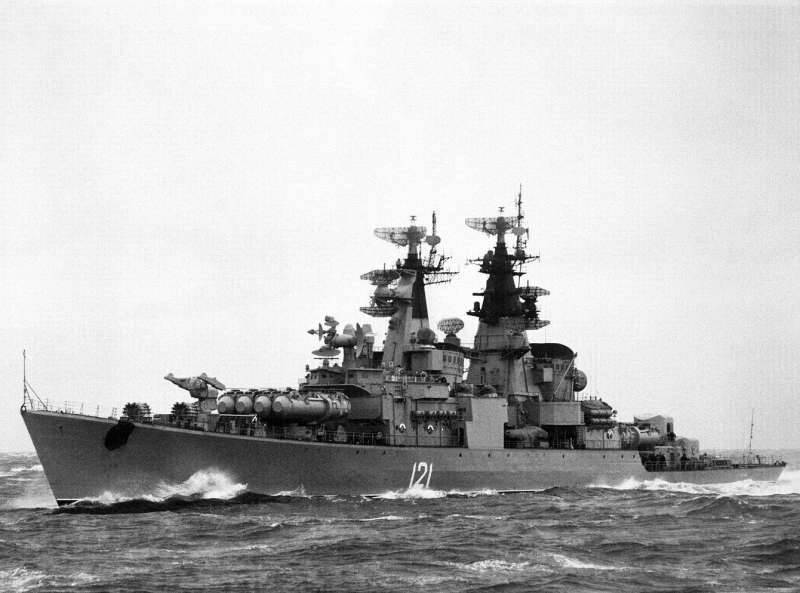 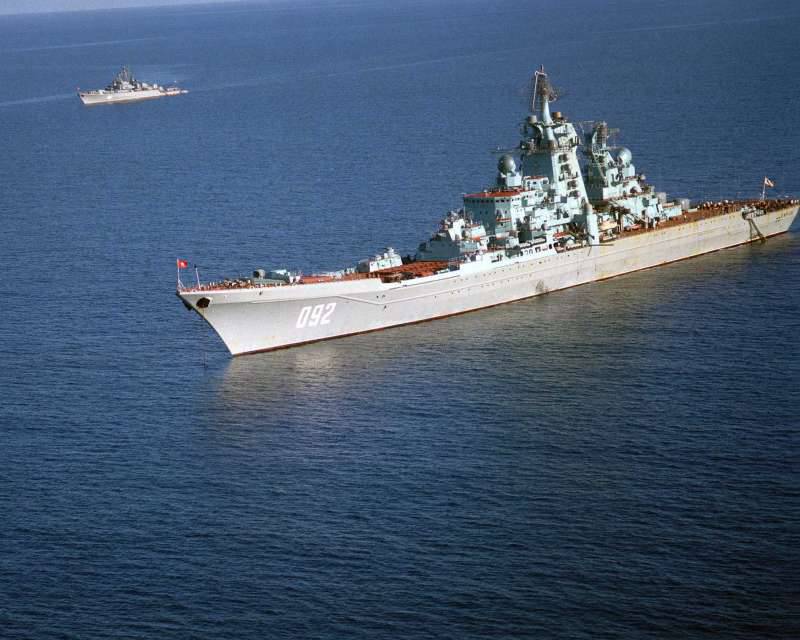 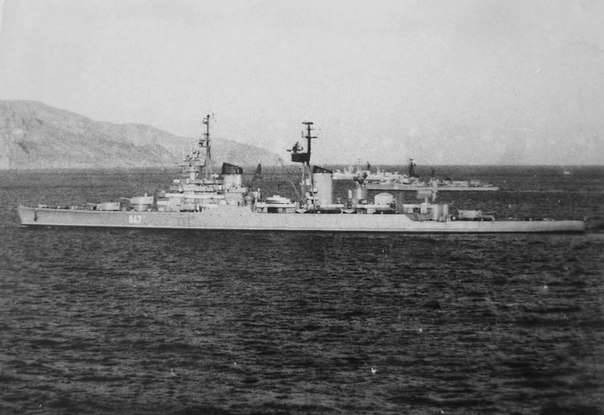 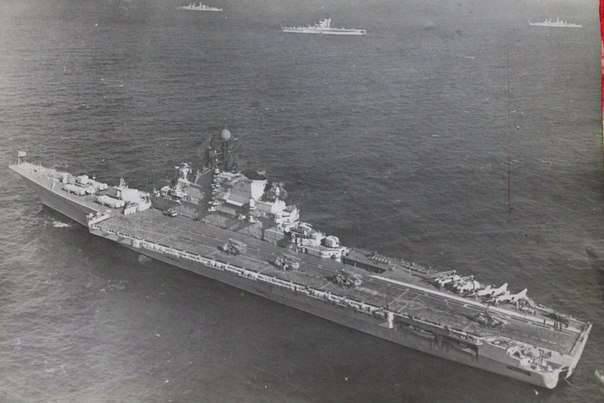 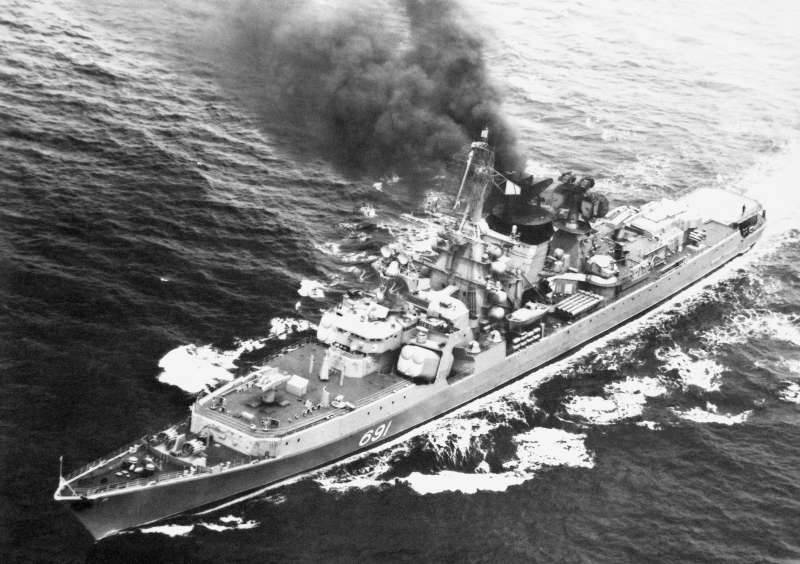 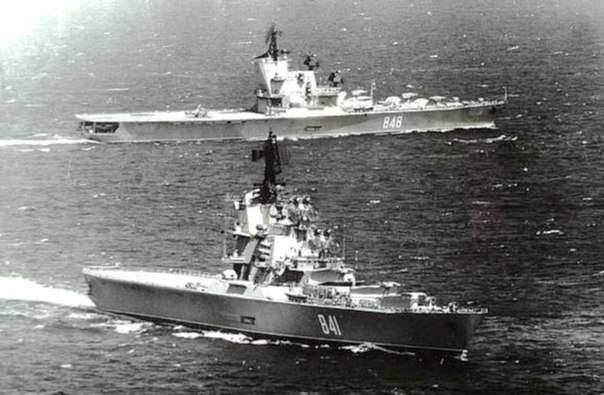 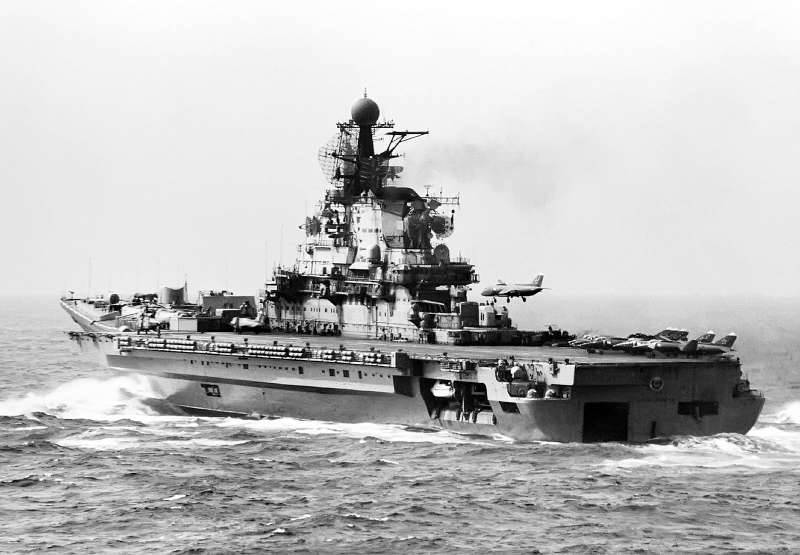 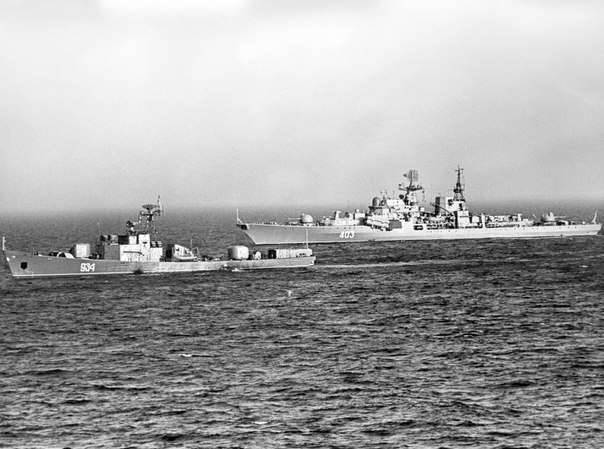 The majestic force of nature 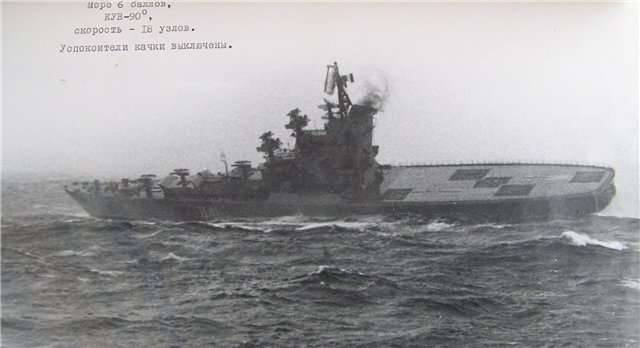 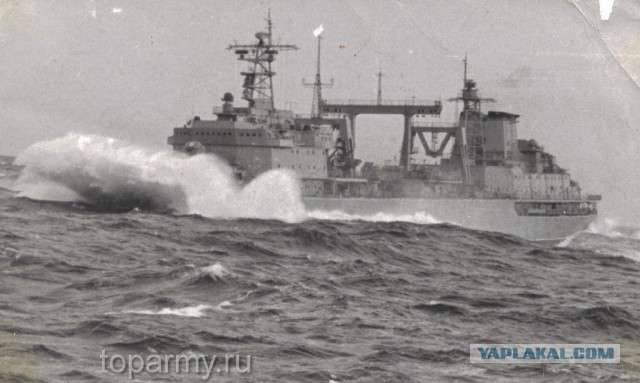 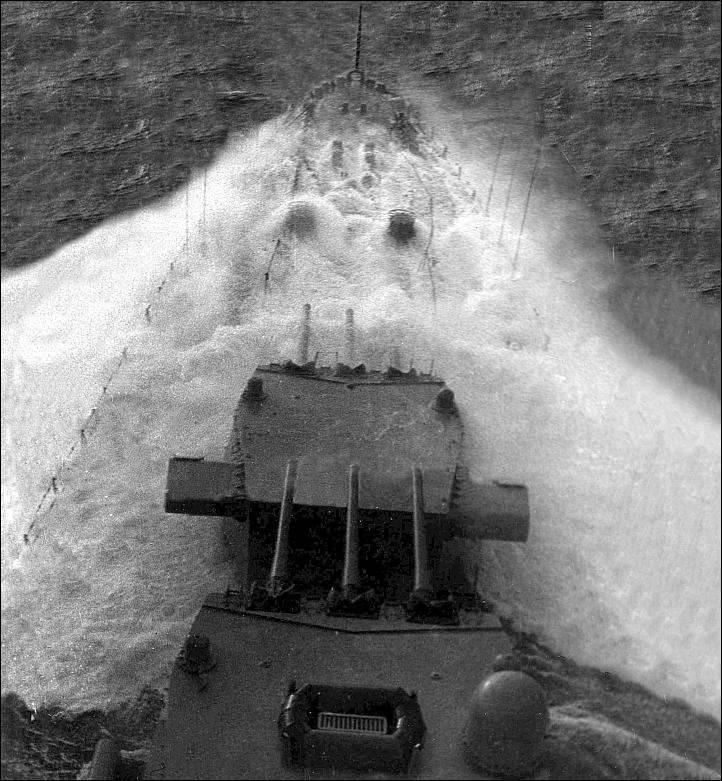 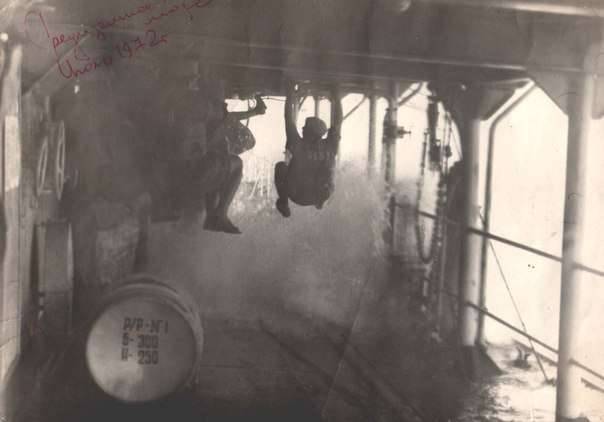 For someone, the storm is hellish torment, but for someone it's awesome entertainment. 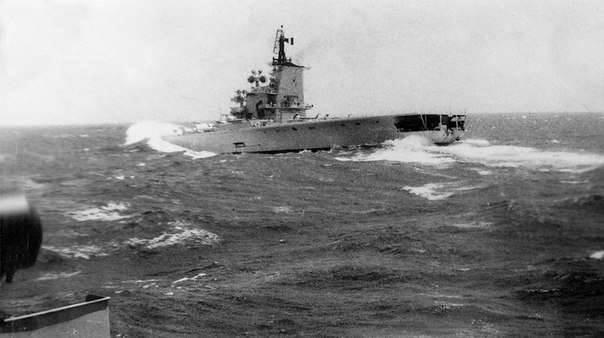 Ctrl Enter
Noticed oshЫbku Highlight text and press. Ctrl + Enter
We are
5-i Opsk in photos. Part oneJamahiriya in the photos of the beginning of 80's
Military Reviewin Yandex News
Military Reviewin Google News
20 comments
Information
Dear reader, to leave comments on the publication, you must sign in.