5 May 2016
55
The Russian Defense Ministry issued a contract to Admiralty Shipyards for the construction of 2-x ice-class patrol ships of the 23550 project, reports RIA News message of the press service of the military. 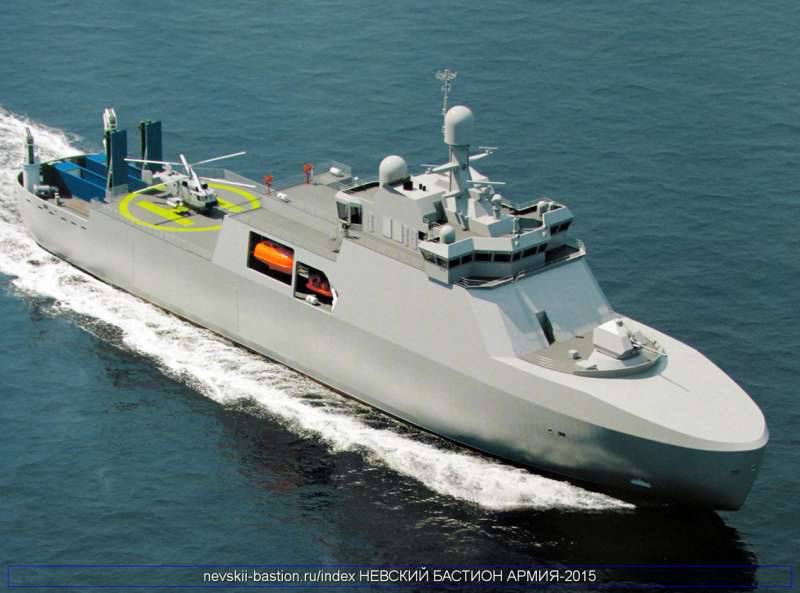 “As part of the implementation of the state armament program GPV-2020, the Russian Ministry of Defense and the Admiralty Shipyards signed a contract for the construction of two of the newest ice-class patrol ships of Project 23550 in the interests of the Naval fleet", - says the release.

Under the terms of the contract, ships must be handed over to the customer by the end of 2020.

“The 23550 ice class patrol ship is a fundamentally new ship that combines the qualities of a tugboat, an icebreaker and a patrol ship. This vessel can sail in the tropics and arctic waters, overcoming ice up to 1,5 meters thick. In terms of technical characteristics, the 23550 patrol ship is unparalleled, " - told the department.

Ctrl Enter
Noticed oshЫbku Highlight text and press. Ctrl + Enter
We are
Russian Navy will receive universal ships for the ArcticLaid the keel of the first Soviet-era icebreaker with a capacity of 25 megawatts
Military Reviewin Yandex News
Military Reviewin Google News
55 comments
Information
Dear reader, to leave comments on the publication, you must sign in.