4 May 2016
96
Western sanctions had a negative effect on the Russian economy and limited Moscow’s ability to respond to the fall in oil prices Look White House spokesman Josh Ernest. 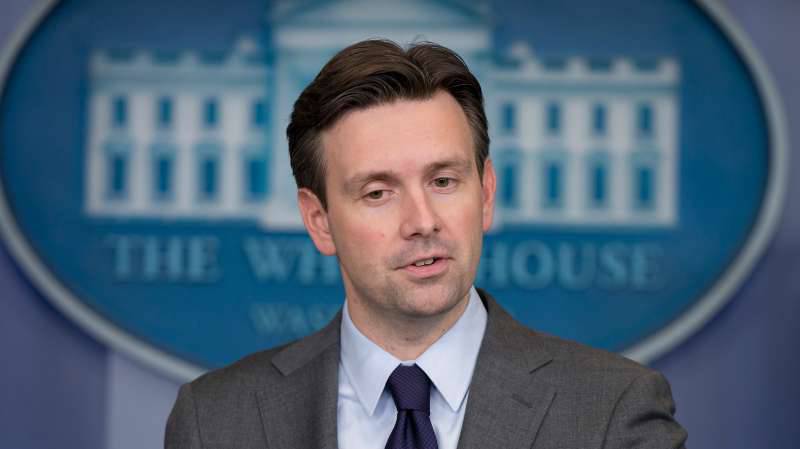 When asked by the journalists, “Is the strengthening of the American support of NATO countries connected with the ineffectiveness of pressure measures applied by Washington to Moscow?” Ernest replied: “The United States and our European allies were able to effectively coordinate the imposition of sanctions. This had a negative effect on their (Russian) economy. ”

According to him, “The decline in energy prices was one of the main reasons for the difficulties that Russia faced, but the ability of the Russian economy to respond to this was limited to sanctions.”

However, Washington "does not see the change in strategy (RF)," which he hoped for, Ernest said.

Nevertheless, “the US is ready to relax sanctions as soon as Russia demonstrates a desire to fulfill its obligations, which it assumed during the negotiations in Minsk,” he added.

Meanwhile, State Department spokesman John Kirby on Tuesday was unable to explain the position of Washington, who spoke about the draft of the next bill, which is designed to strengthen the regime of anti-Russian sanctions.

Ctrl Enter
Noticed oshЫbku Highlight text and press. Ctrl + Enter
We are
Ernest: The White House did not understand the intentions of the Russians in Syria
Military Reviewin Yandex News
Military Reviewin Google News
96 comments
Information
Dear reader, to leave comments on the publication, you must sign in.