3 May 2016
69
Igor Moseychuk, who went to Rada from the “Radical Party”, called the tragedy that broke out two years ago in Odessa “a big national holiday”, reports RIA News. 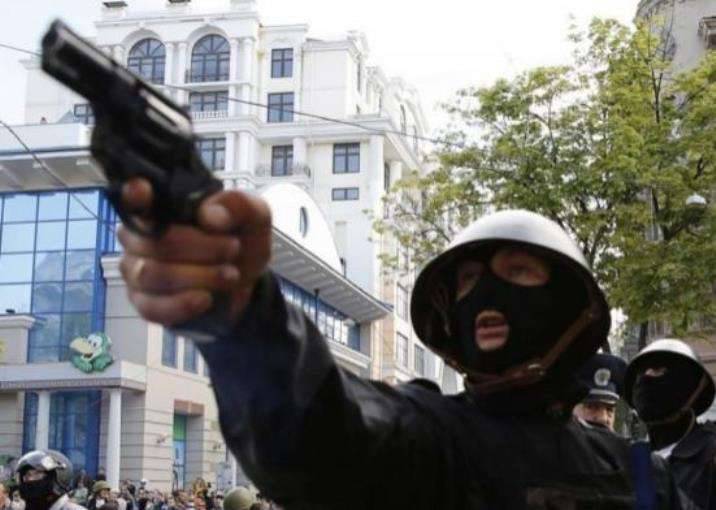 In his Facebook, the politician wrote: “Friends, colleagues, today is a great national holiday. The time will come and May 2 will become a public holiday, because it was two years ago that the Ukrainians won the first substantial victory in the current national liberation war. ”

This day, according to the nationalist, “will be inscribed in golden letters in the newest Ukrainian history».

Recall, May 2 2014 r at the hands of supporters of "euromaidan" in Odessa killed about 50-ti people and injured hundreds. None of the Ukrainian radicals who participated in this carnage was brought to justice.

Ctrl Enter
Noticed oshЫbku Highlight text and press. Ctrl + Enter
We are
Holiday "invisible" soldiers. To the Day of Military Intelligence of the Russian FederationPrime Minister DNI: In the Ukrainian Parliament passed the "party of war"
Military Reviewin Yandex News
Military Reviewin Google News
69 comments
Information
Dear reader, to leave comments on the publication, you must sign in.