Shamans: a new four-wheel “Typhoon” is being developed for the Airborne Forces

3 May 2016
54
For the Russian Airborne Forces in the framework of the Typhoon OCD, a new wheeled vehicle is being developed; at present, the designers have already begun to create the first prototype, it reports RIA News message commander Vladimir Shamanov. 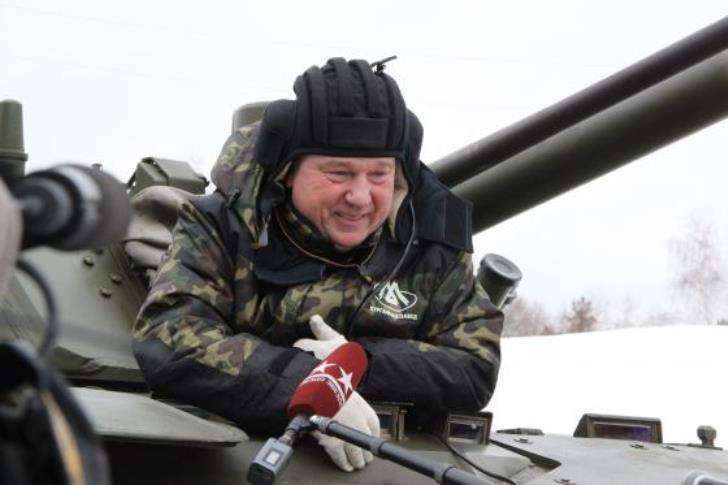 “As part of the Typhoon design work, a four-wheel combat vehicle was developed for reconnaissance and special airborne units and special operations forces. Now its creation has already entered the stage of design documentation and the manufacture of the first prototype. This is the first step in creating the wheel segment of military equipment ",
told the Shamans.

In addition, "in parallel with the work carried out with the military-industrial company, which offers a floating amphibious vehicle on a wheel course with a third degree of protection," he added.

He also said that a medical machine and a control machine will be created on the basis of "Shells" and BMD-4М.

“They (“ Shell ”and BMD-4М) will become the main mobile range of the whole range of armored vehicles on crawler tracks. A medical machine will be created on their basis - the Traumatism development project and the control complex machine with the Andromeda automatic control system ”,
Said Shamans.

According to him, this chassis will also be used to mount an anti-Kornet with enhanced-range missiles on it.