5-i Opsk in photos. Part one 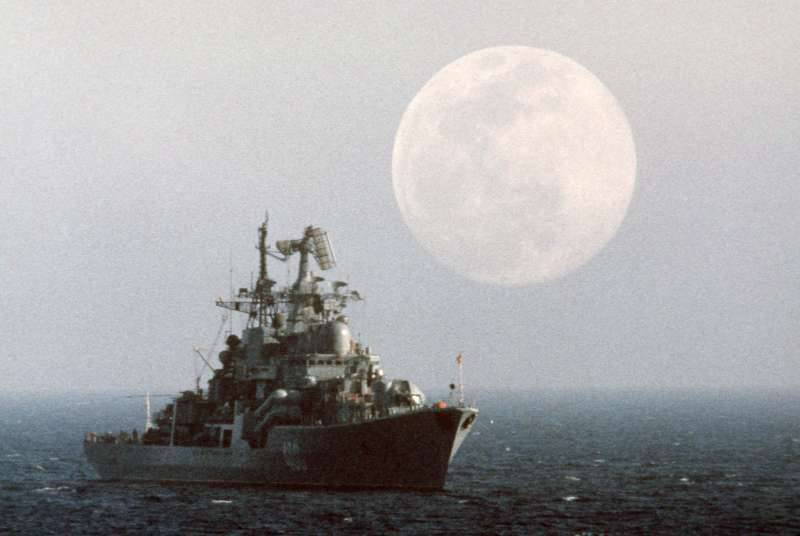 History The 5th Mediterranean squadron of the USSR Navy is, in my opinion, very interesting and instructive, especially in light of the return of the Russian fleet to this region.

It can be said that the history of 5 Op Op began with the visit of N.S. Khrushchev to Egypt. When leaving the straits zone, the ship “Armenia”, on board of which Nikita Sergeevich was on board, was constantly accompanied by American ships and airplanes. Seeing such a disgrace, the General Secretary was furious and sharply asked a question to the military who accompanied him “Why are the Americans hosting here? Where is our fleet? ”

About this squadron you can talk endlessly, but I would like to talk about it in the photos. Photos sometimes reveal more historical episodes than just stories.
Противостояние 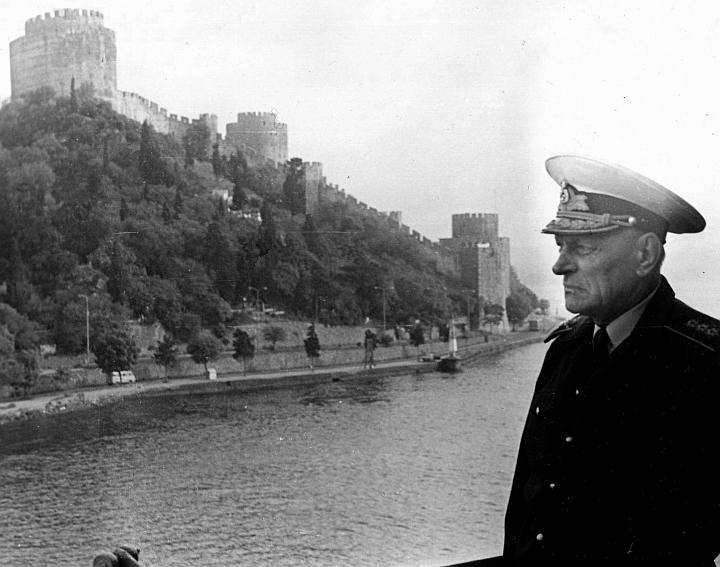 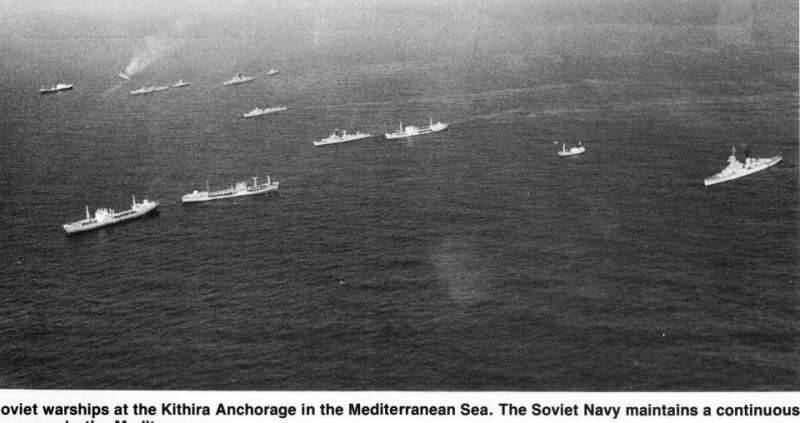 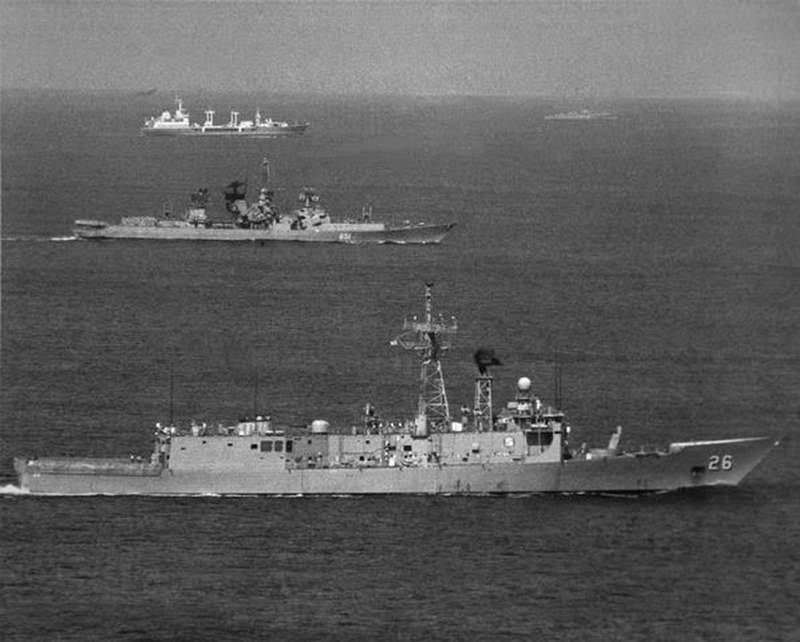 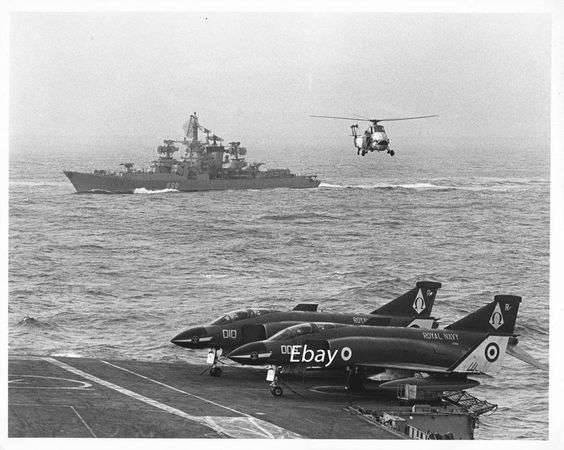 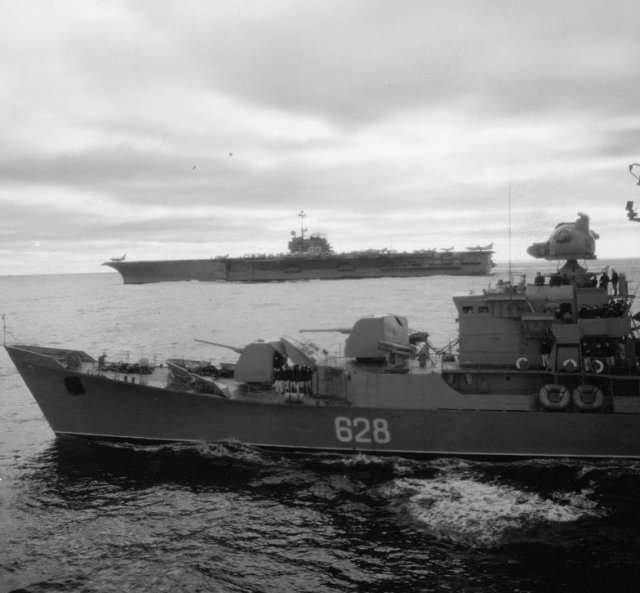 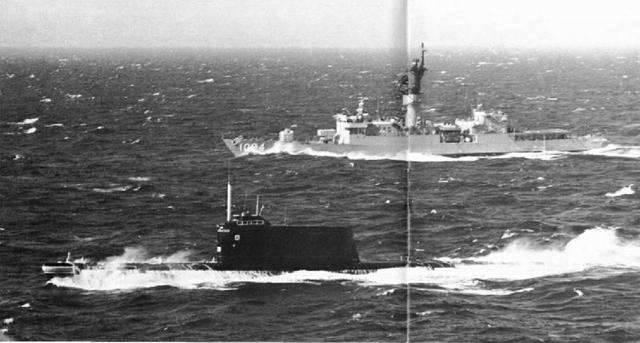 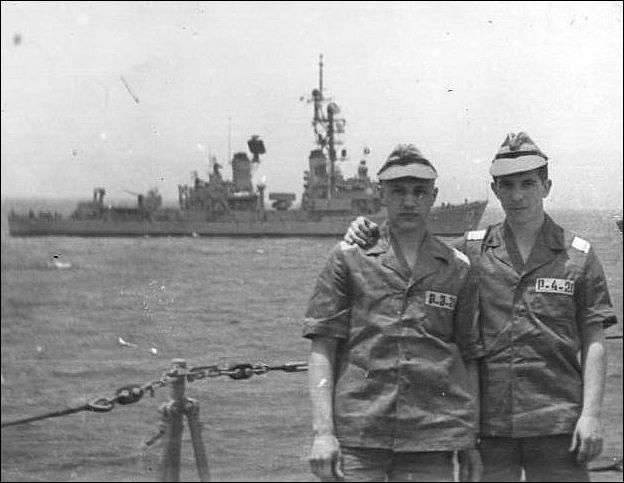 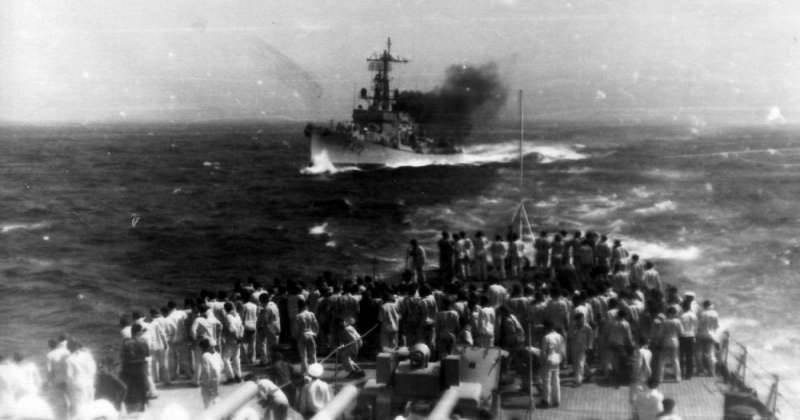 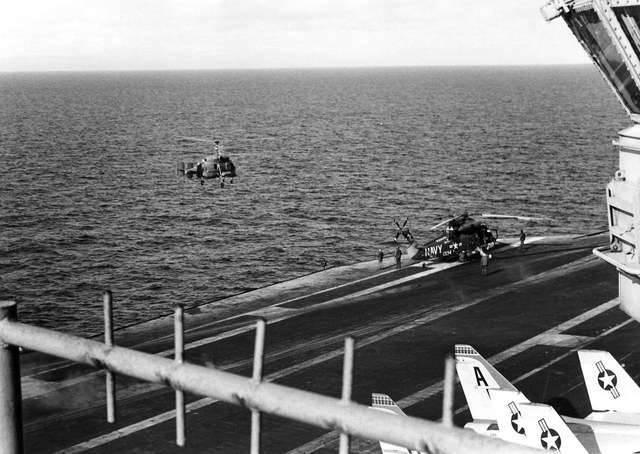 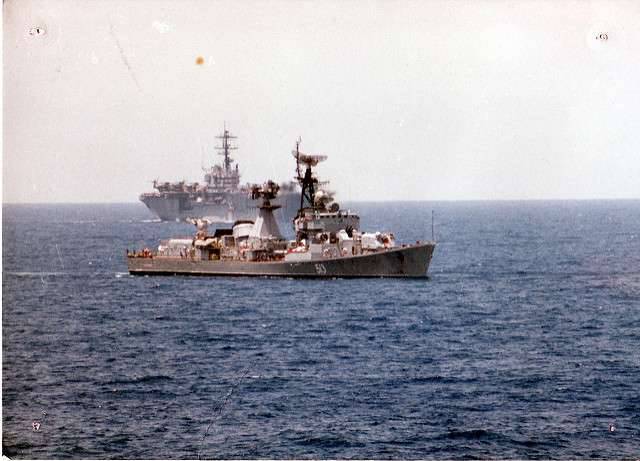 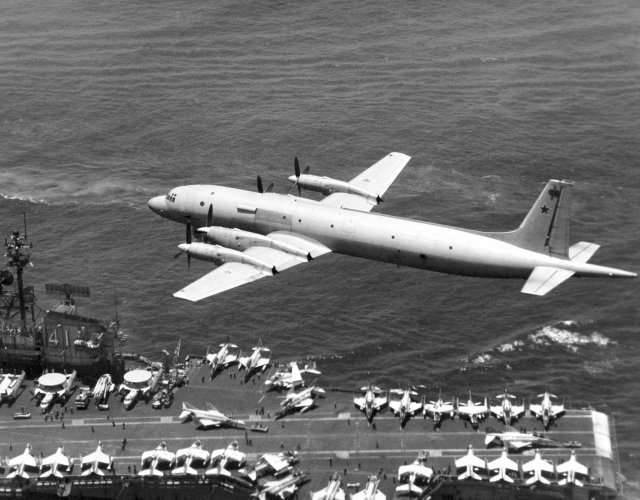 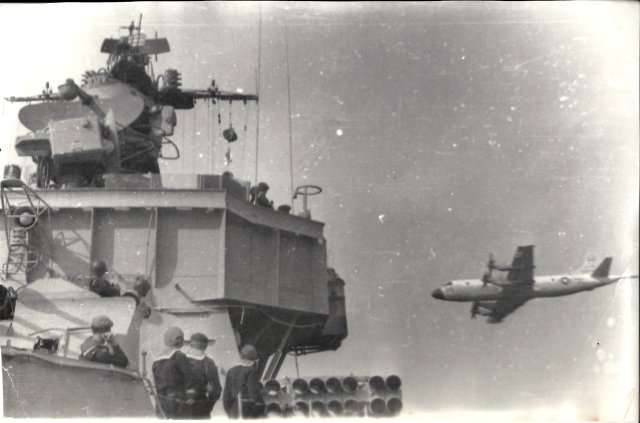 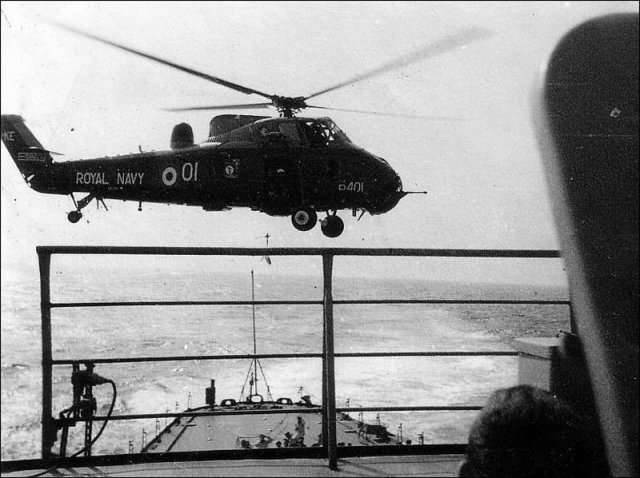 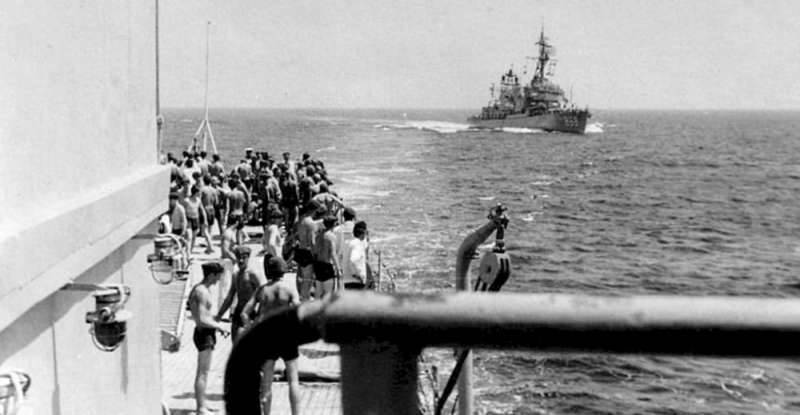 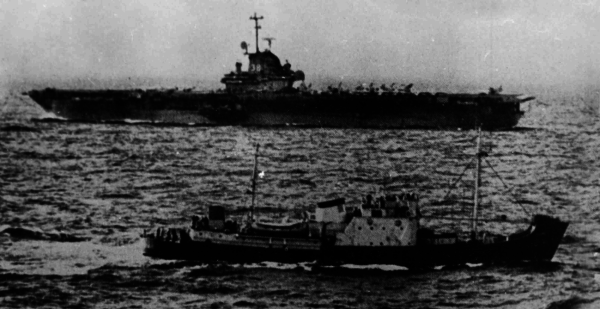 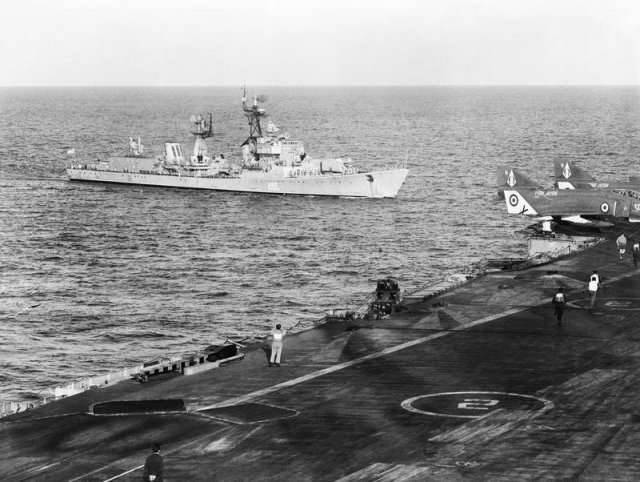 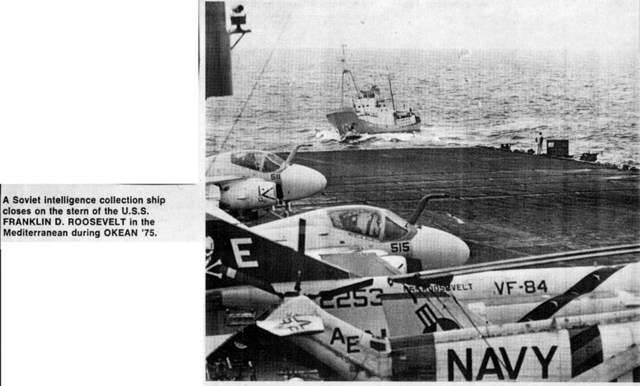 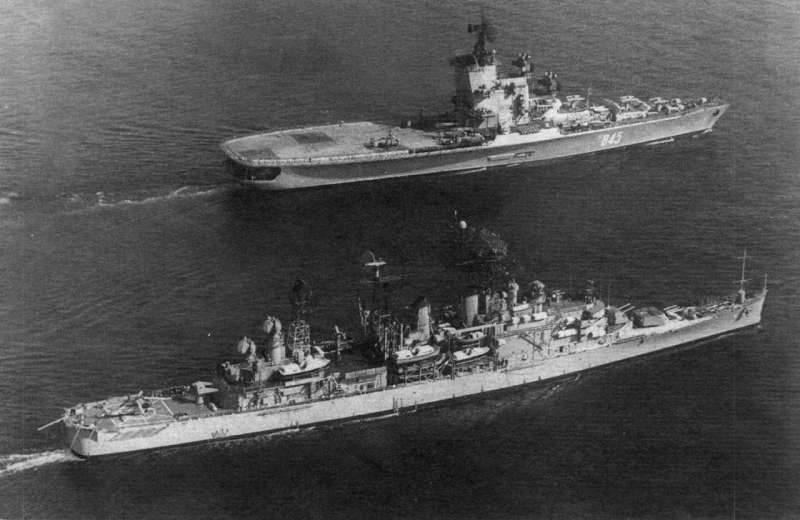 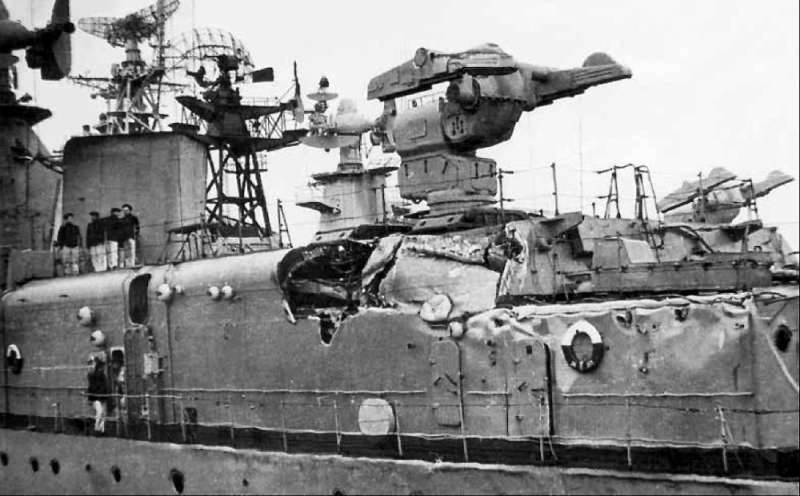 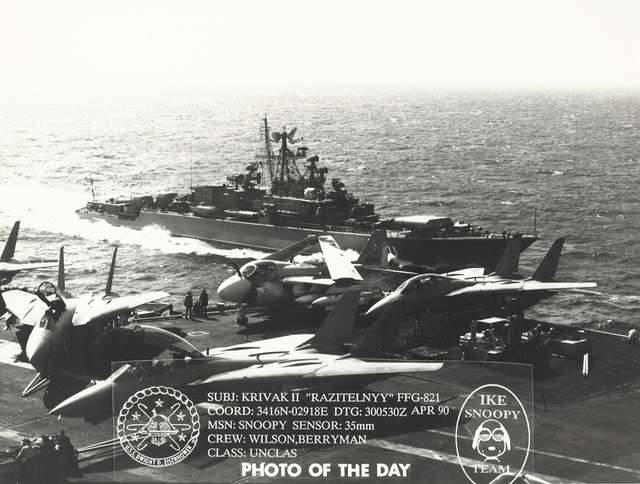 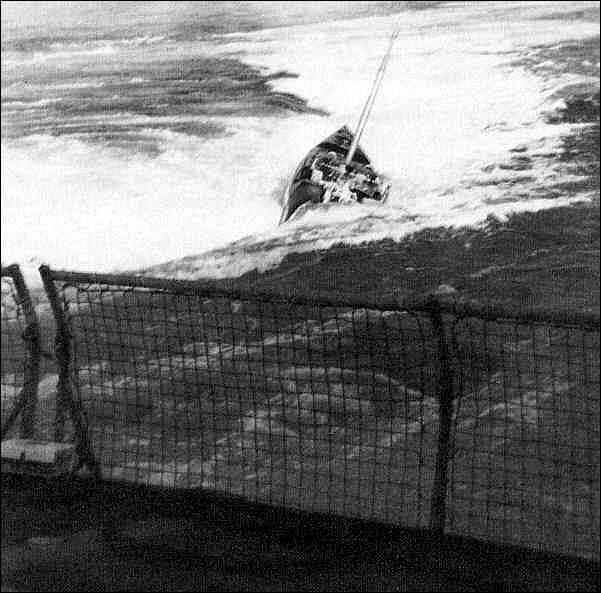 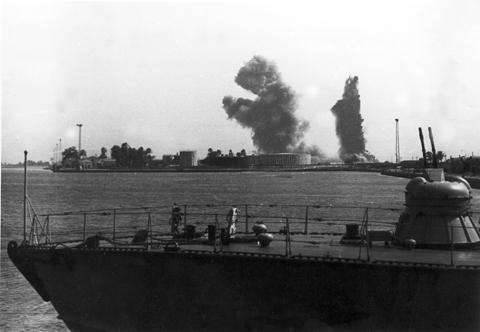 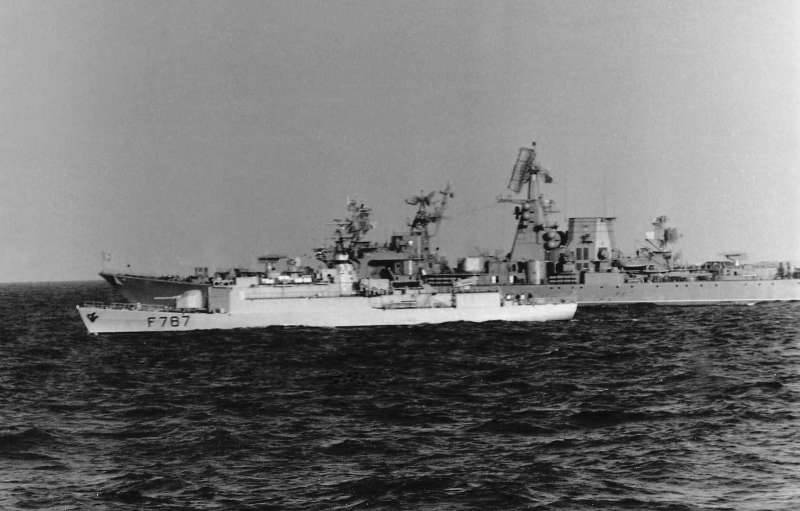 Ctrl Enter
Noticed oshЫbku Highlight text and press. Ctrl + Enter
We are
5-i Opsk in photos. Part threeJamahiriya in the photos of the beginning of 80's
Military Reviewin Yandex News
Military Reviewin Google News
31 comment
Information
Dear reader, to leave comments on the publication, you must sign in.