In India, the submarine Scorpene went on the sea trials

2 May 2016
29
The submarine of the class Scorpene, built in India, completed the first test exit to the sea, reports RIA News message of the Indian Defense Ministry. 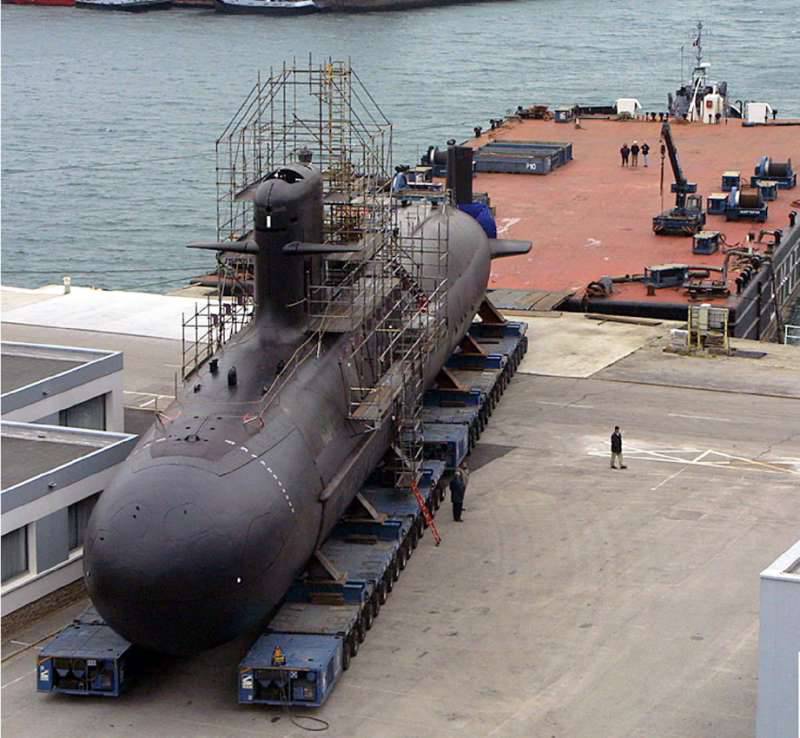 “The submarine first sailed (Saturday) on its own propulsion system off the coast of Mumbai around 10 in the morning. A series of tests of the engine, auxiliary equipment and systems, navigation equipment, communication equipment and steering was carried out, ”the report says.

In the evening, DEPL returned to the port. "In the next few months, the submarine will continue to undergo sea trials, dive tests, and weapons tests," the release says.

“Later this year, the submarine Calvari will be put into service with the Indian Navy,” the release said.

The construction of submarines of this class (there will be six in total) is carried out with the participation of DCNS (France). In the future, the transfer of technology to the Indian side.

Calvari, the first submarine of the project, was built at the Indian shipyard Mazagon Dock Shipbuilders in Mumbai. Other 5 submarines of the Scorpene class will also be built there.