Shamanov: In the near future, the airborne forces will show the public the “Zauralets” artillery system

1 May 2016
63
Airborne will soon present to the general public a new 120-mm artillery system "Zauralets", reports MIC with reference to the commander of the troops, Vladimir Shamanov. 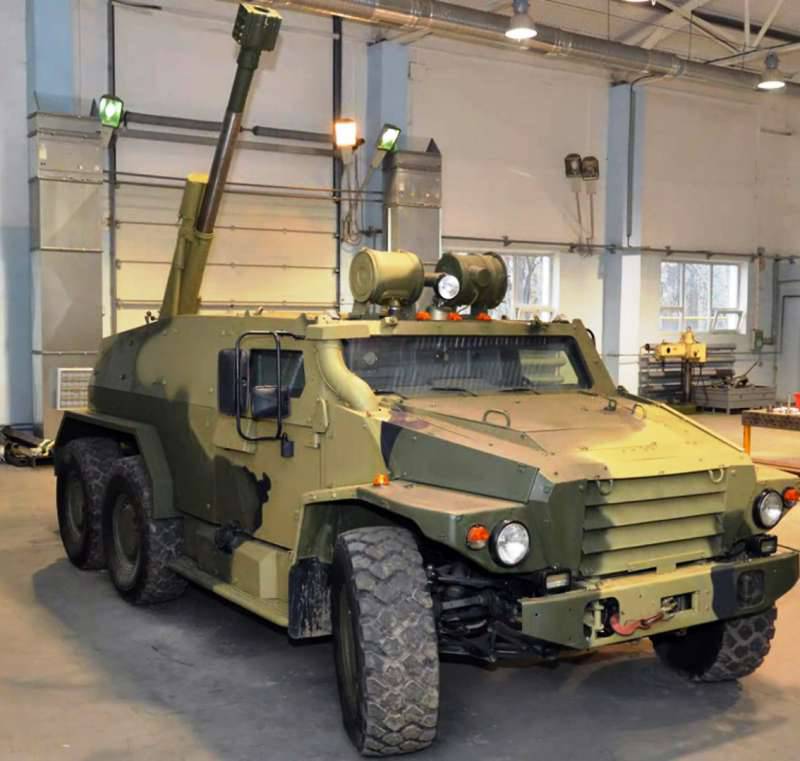 “In the near future, we will show the artillery system in the framework of the Zauralets development work. This is 120 mm weapon with increased shooting ranges and other characteristics, ”said Shamanov at the opening in the Ryazan Museum stories Airborne troops on the 120 anniversary of the birth of Marshal Zhukov.

The general said that “Zauralets” is being created on the basis of the BMD-4M and the Rakushka armored personnel carrier, which from last year began to enter into service with the Airborne Forces.

The exhibition in Ryazan will last until the end of May. 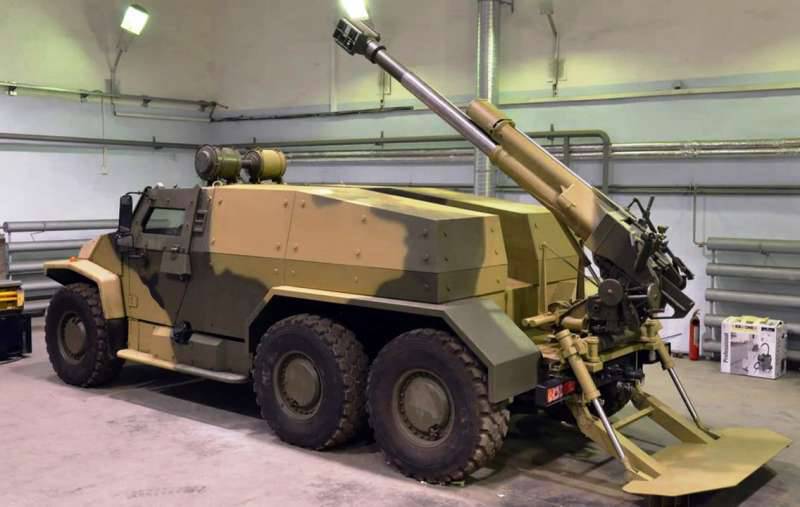