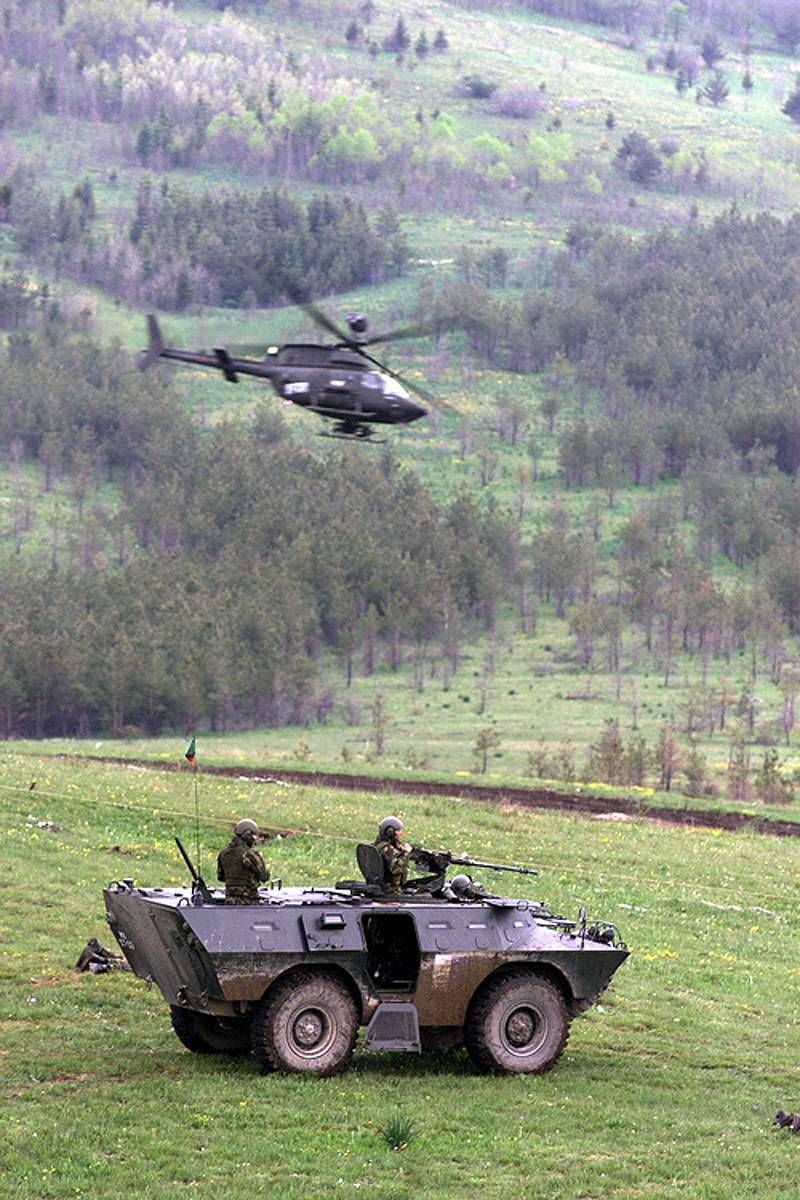 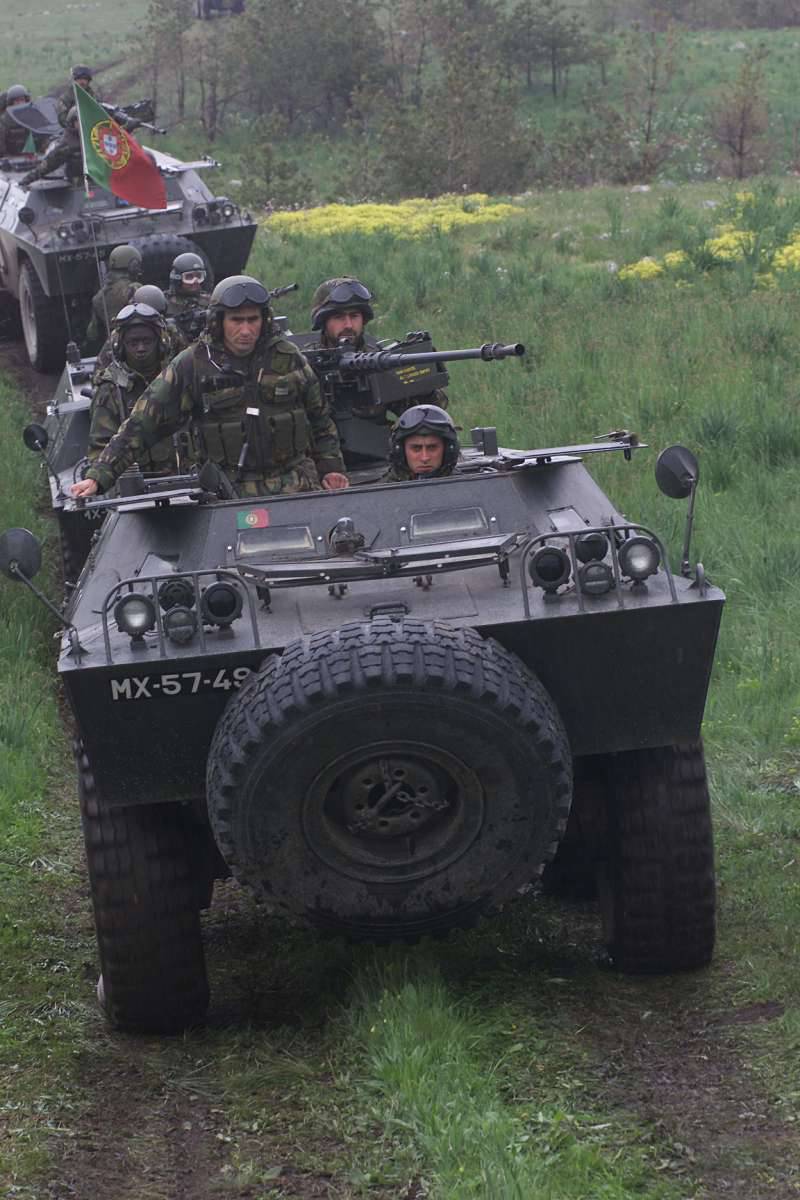 Bravia Mk I V-200 in the peacekeeping force in Bosnia

The 60-s developed a line of floating armored vehicles 4x4, which were developed by Joao Donas-Botto to meet the needs of the Portuguese armed forces.

The first prototype, made in 1963, was named Chaimite 4x4; The total number of machines produced in various versions was about 600 pieces.

The original Chaimite is now known as the Bravia Mk I 4x4 and was manufactured by Trading Company & Consulting Engineers (TRACE), which in turn was part of the holding company Bravia Group SA and Ordnance Engineering.

In addition to the machines of the Bravia Mk I 4x4 series, models in the 6x6 and 8x8 configuration were developed, but their production has not begun. All these machines are fully amphibious, driven by the rotation of the wheels on the water.

The base BTR received the designation V-200. As far as we know, in recent years, the production of armored personnel carriers and reconnaissance vehicles of the Bravia series in Portugal has not been conducted.

It is known that 92 vehicles for Portugal include 15 vehicles in the reconnaissance version and 77 in the BTR version. According to the results of the competition, which took place at the beginning of 2005, Portugal placed an order with Steyr-Daimler-Puch (at that time), supplying a total of 260 Pandur II 8x8 machines. Of these, 240 was intended for the army and 20 for the marines. They replaced the remaining armored personnel carriers and variants of the TRACE Bravia family. 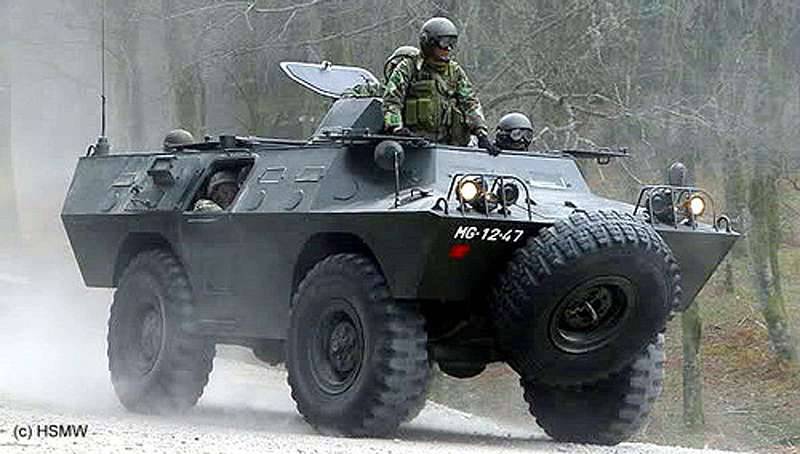 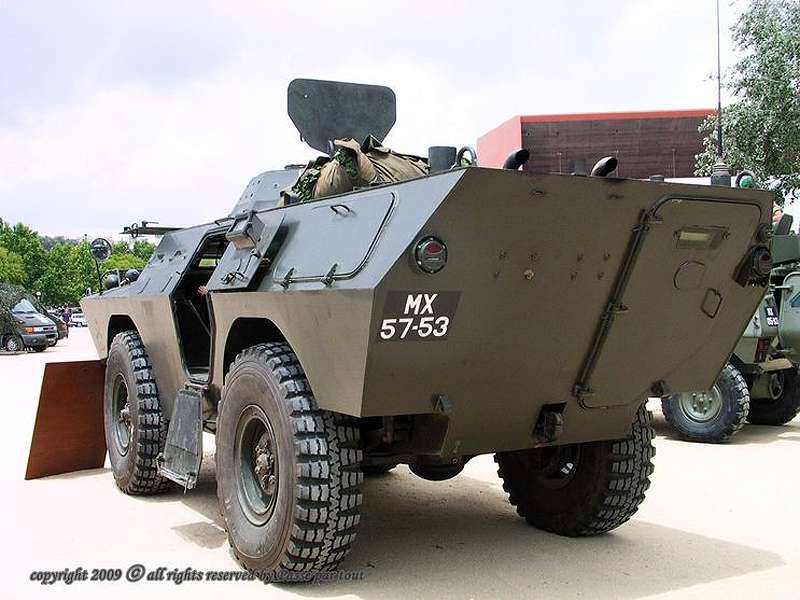 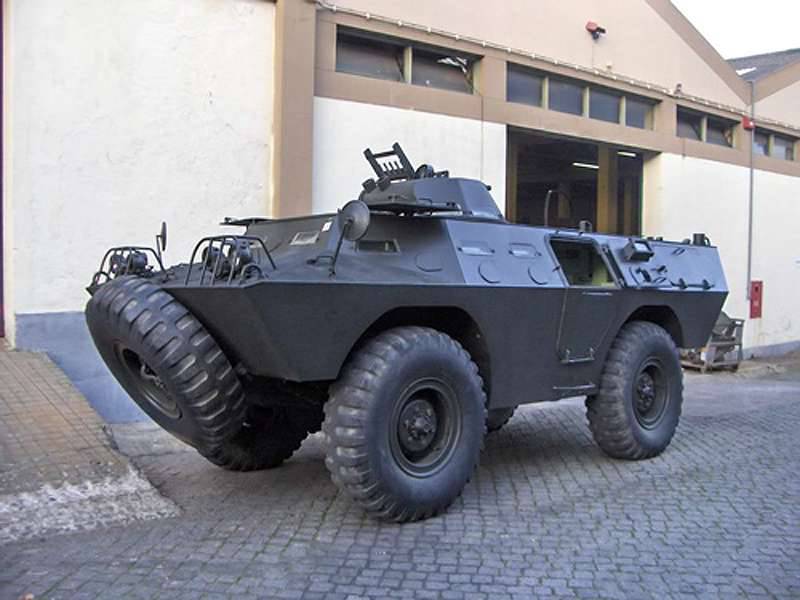 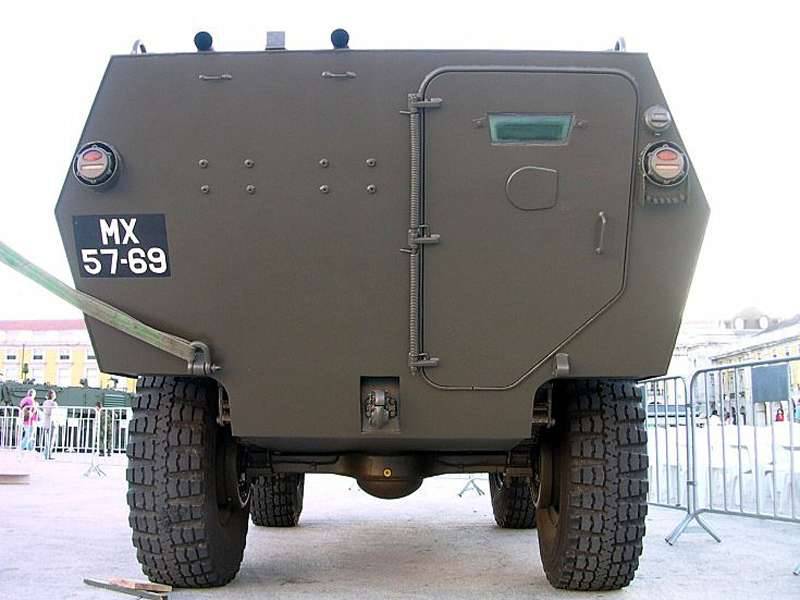 The body of the BTR Bravia 4x4 all-welded, made of ballistic armor. The driver sits in front, on the right sits the second member of the crew, usually this is the commander. They have two-part manhole covers that open sideways.

The driver and the commander have viewing devices, between which there is one embrasure for firing.

On each side there is a double door, the upper part opens back, and the lower part leans down as a step. There are two viewing devices and two embrasures on each side between the nose and the side door. The main armament is installed directly between the driver and the commander.

The power unit is installed in the rear part on the left and is separated from the habitable compartment by a refractory partition. Access to the power unit for maintenance is carried out through two sunroofs and one hatch on the port side. The engine compartment is equipped with a fire extinguisher operated by the driver.

The left stern door opening to the left has one viewing unit and one embrasure for firing. On the roof to the right of the engine compartment there is an access block that opens to the front and underneath on the right side there is a viewing block and an embrasure.

Engine power is transmitted to the transmission, transfer case and, finally, to the front and rear axles. Two-stage axles with fully unloaded axles with locking differentials. Wheels with bulletproof tires or anti-bumper inserts.

A hydraulic winch with a pull force of 4530 kg is installed in the front of the machine, a rope with a diameter of 11 mm and a length of 38,1 meter has a maximum tensile strength of 8090 kg. Optional equipment includes passive night vision devices and various weapons installations.

The Bravia car is floating, driven in water by rotating its wheels.

The turret has one solid manhole cover, which opens to the rear, for pointing machine guns on the left side there are viewing instruments and a M28C day periscope sight. If necessary, the tower can be equipped with a five-pipe launcher anti-personnel, anti-tank, smoke, lighting or incendiary grenades. On each side of the tower, four launchers of 88-mm missiles can be installed; start-up is done from the inside of the machine, but the installation is recharged outside. 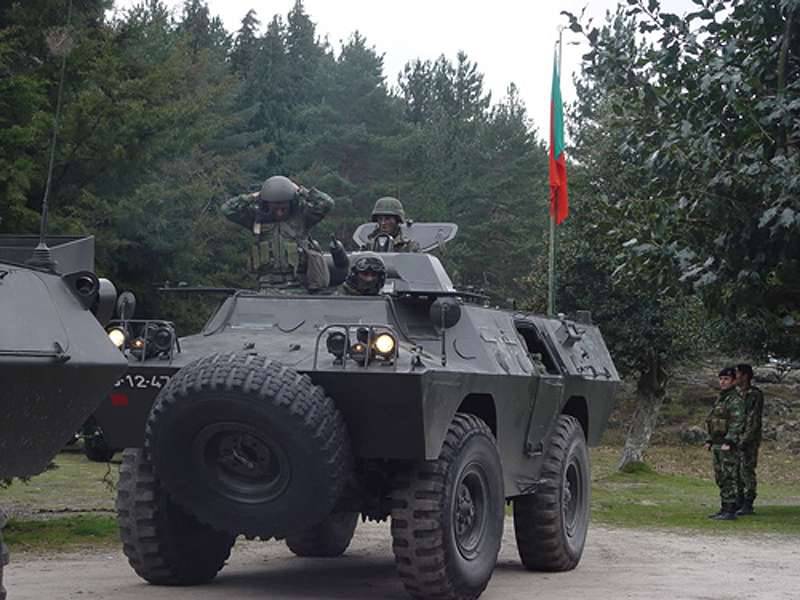 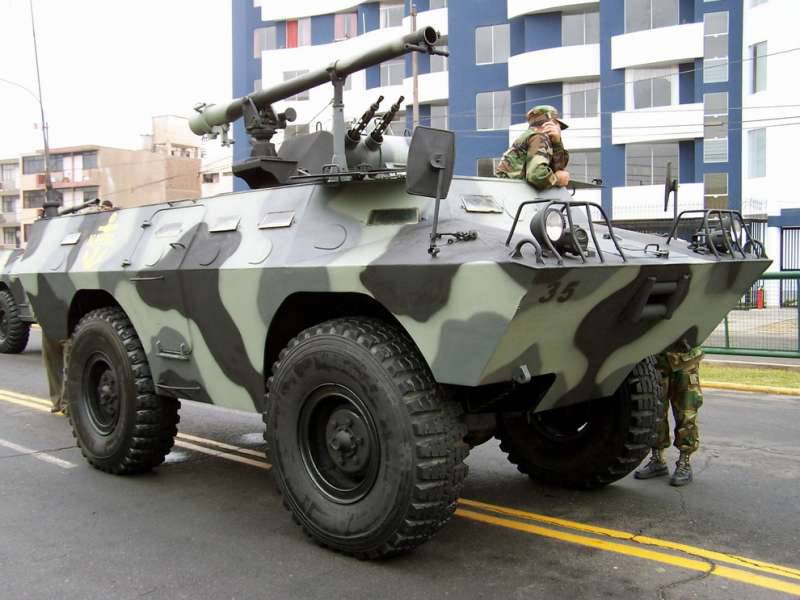 V-300 reconnaissance vehicle
The crew of the car is four or five people, it can be installed single or double tower. The single tower from Oerlikon is armed with an 20-mm KAA-001 cannon. It is worth noting that the production of this tower was discontinued several years ago.

The twin turrets, which can be mounted on a V-300 model, are armed with an 20-mm cannon (100 finished shots and 300 in styling), an 7,62-mm machine gun coupled with it (500 ready-made cartridges) and an 7,62 anti-aircraft machine gun (500 ready-made cartridges) , 3000 ammunition for machine guns packed in the case. Other single and twin turrets with 20-mm guns, including anti-aircraft turrets with two 20-mm guns, are available for this vehicle.

V-400 reconnaissance vehicle
It can be equipped with various twin turrets, currently on the market, armed with an 90-mm cannon, an 7,62-mm machine gun paired with it and an 7,62-mm anti-aircraft gun.

V-700 armored vehicle
Mobile ATGM armed with ATGM HOT, TOW or MILAN. In the mass production of the car did not arrive.

V-900 armored vehicle
Evacuation option. The 4x4 model has a winch, whereas on the 6x6 and 8x8 models a crane installation with a maximum carrying capacity of 5000 kg can be installed.

Bravia Mk III 8x8
In general, like the model Bravia Mk II 6x6. Production of this model has not begun. 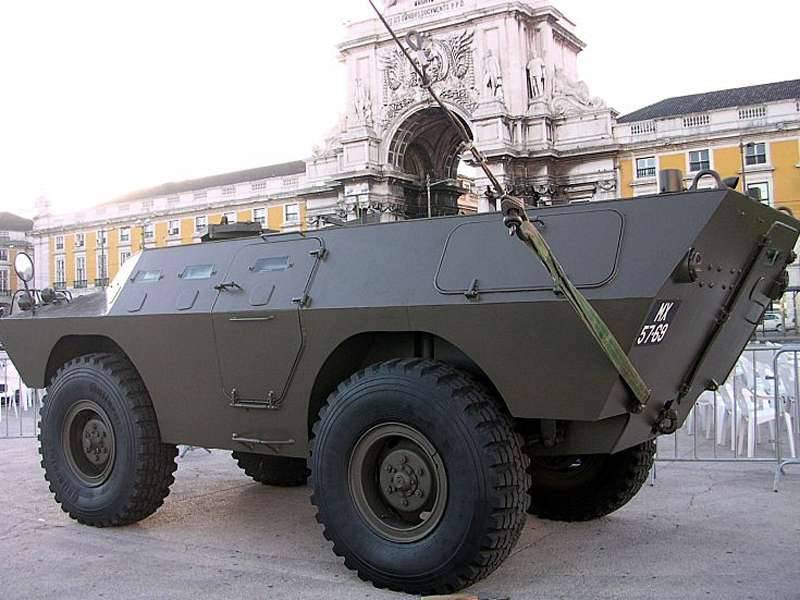 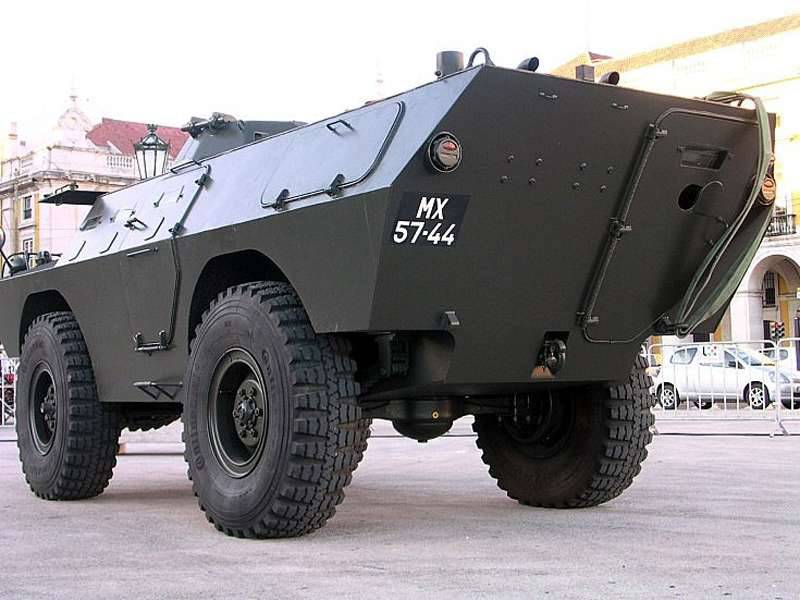 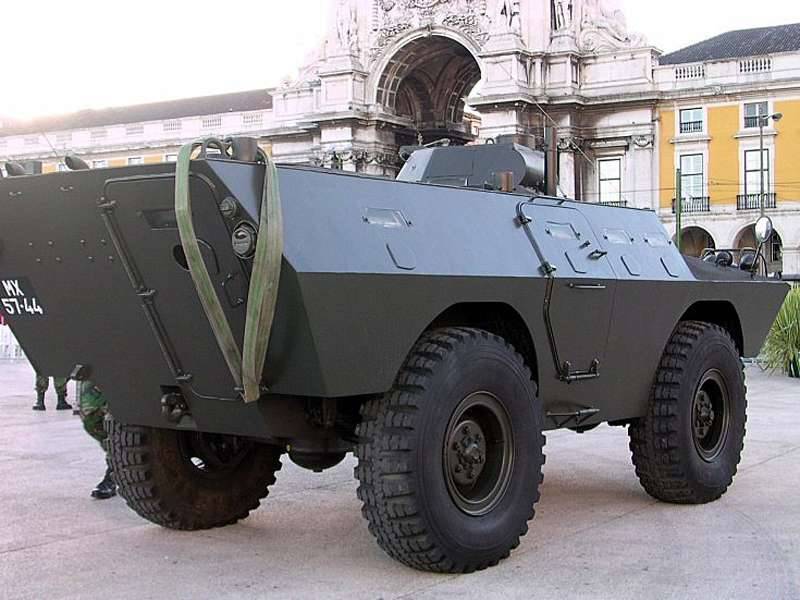 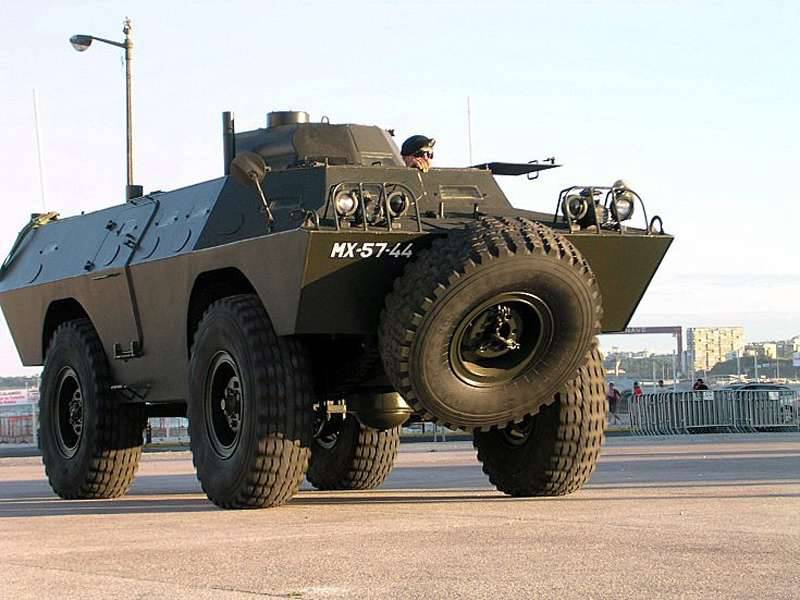 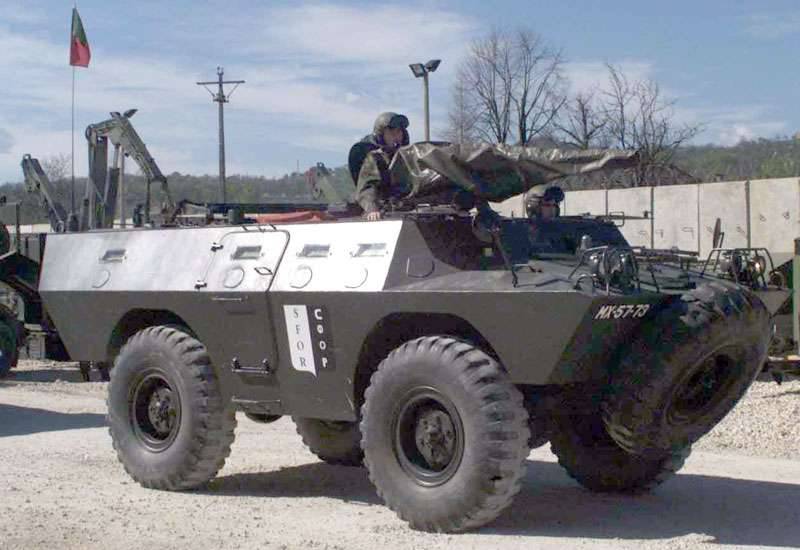 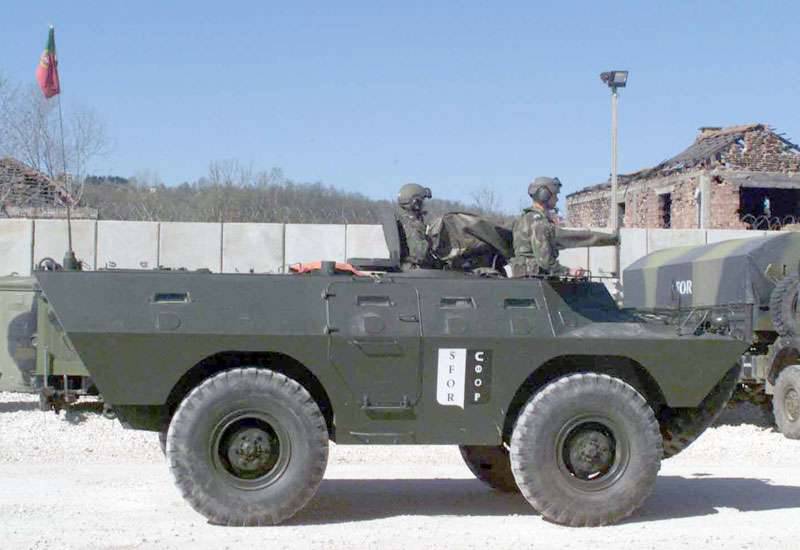 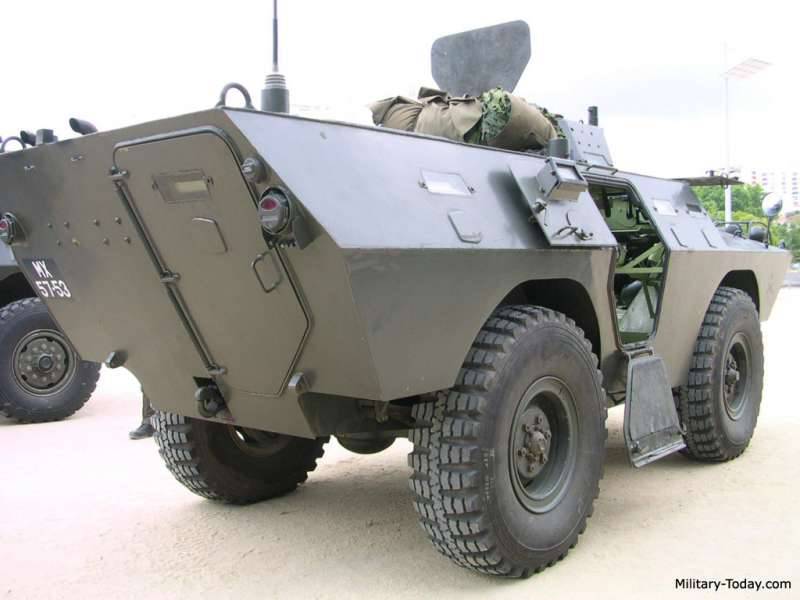 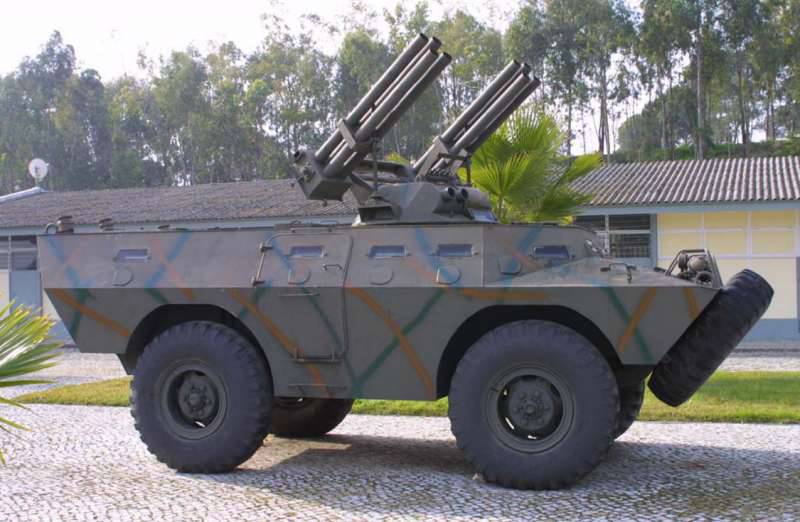 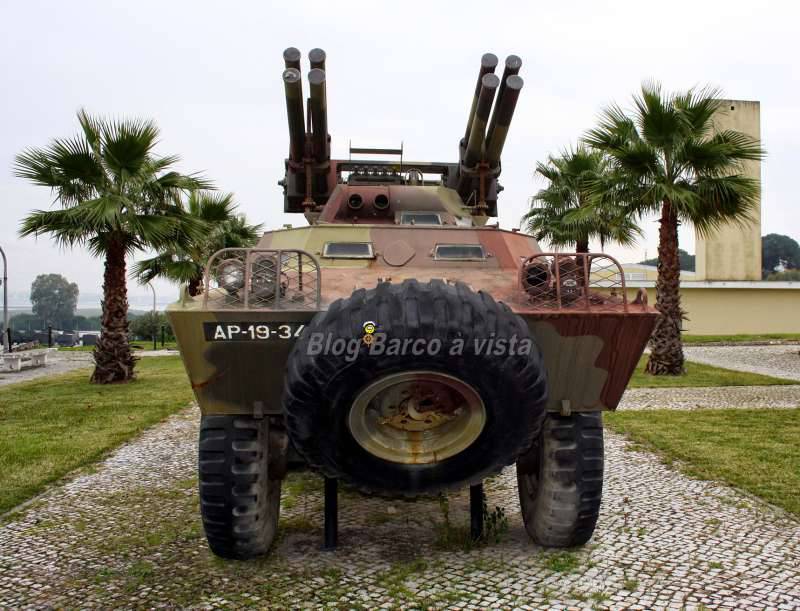 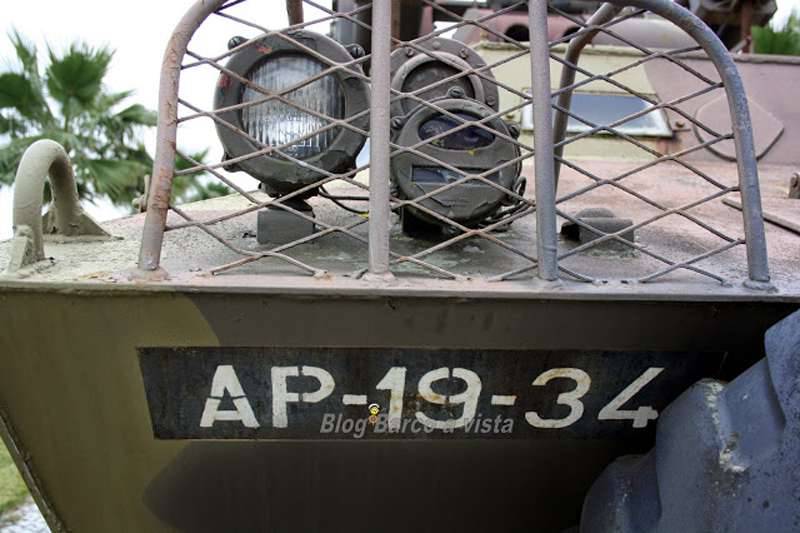 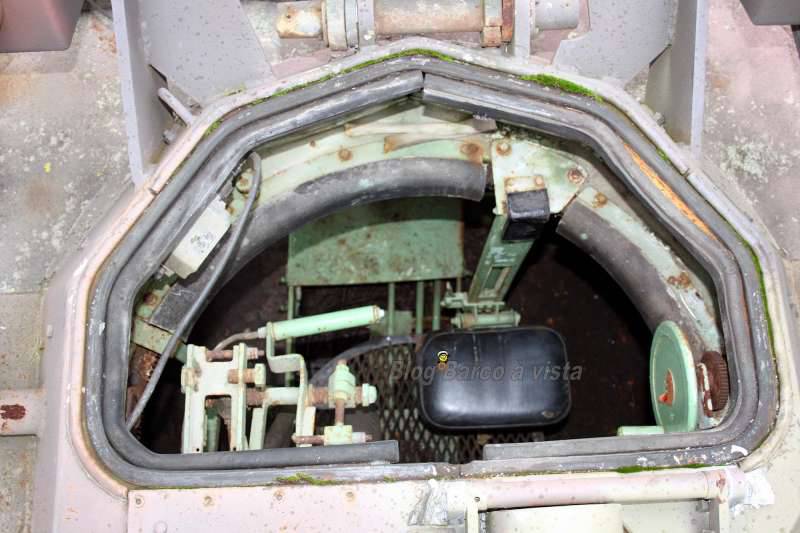 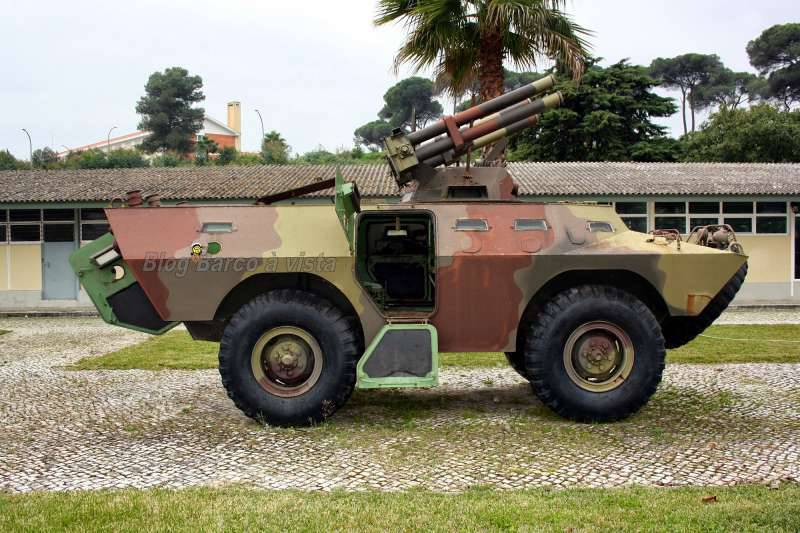 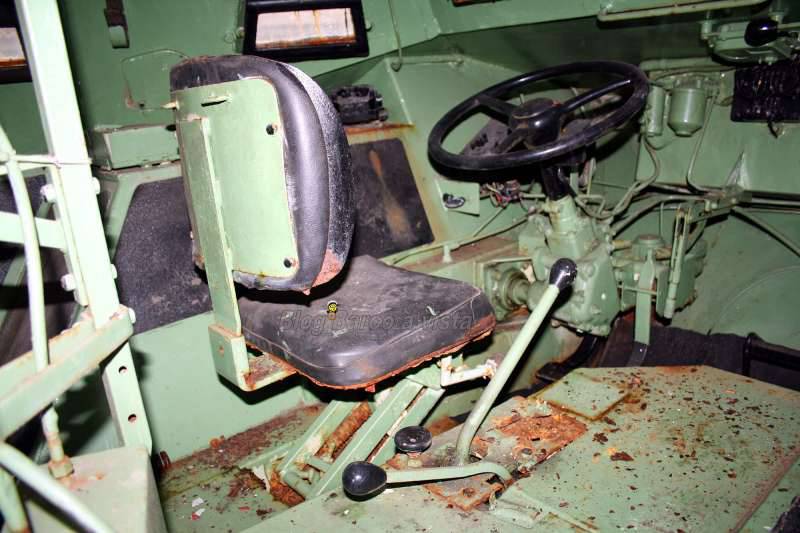 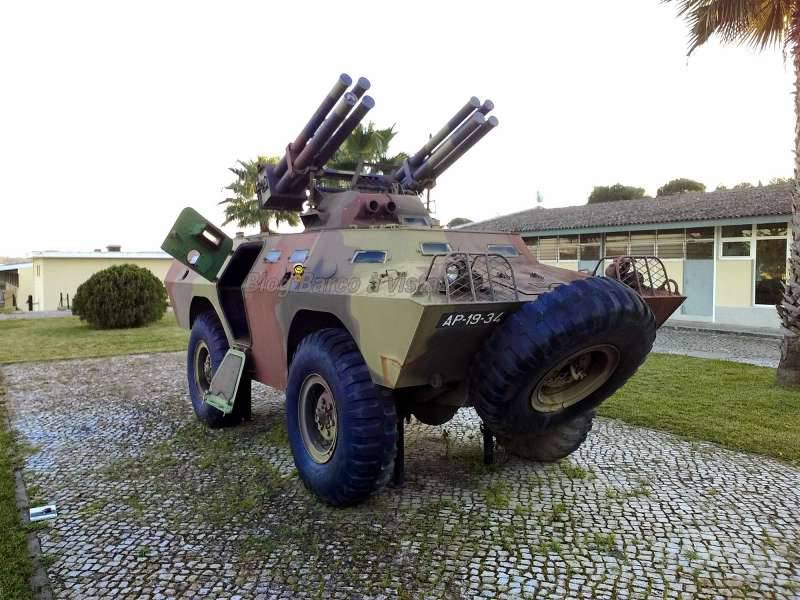 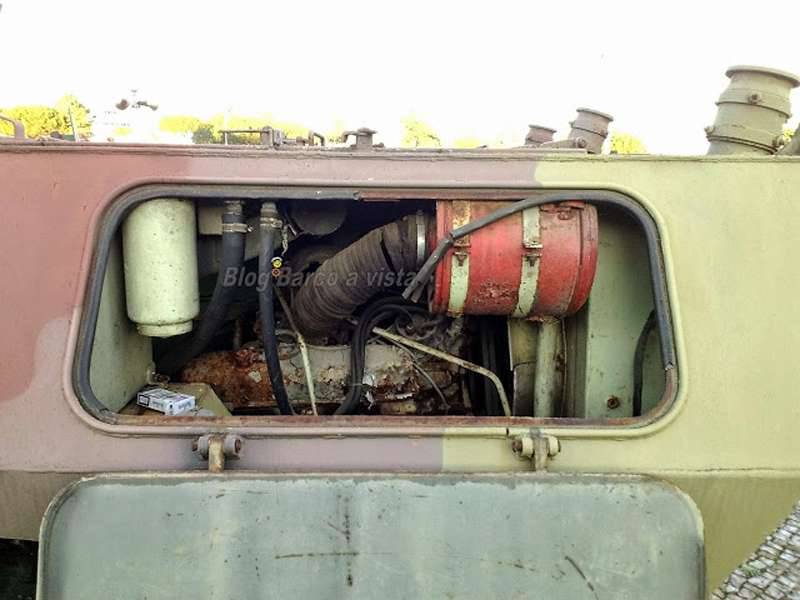 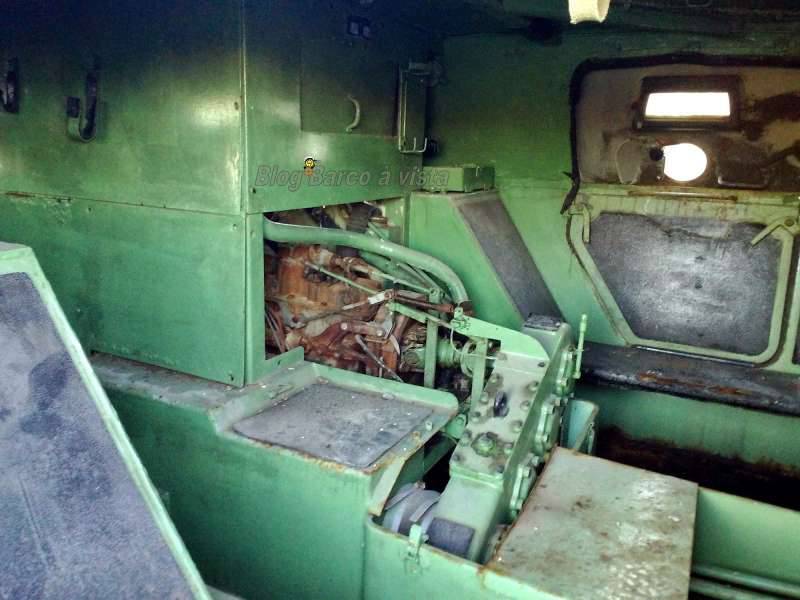 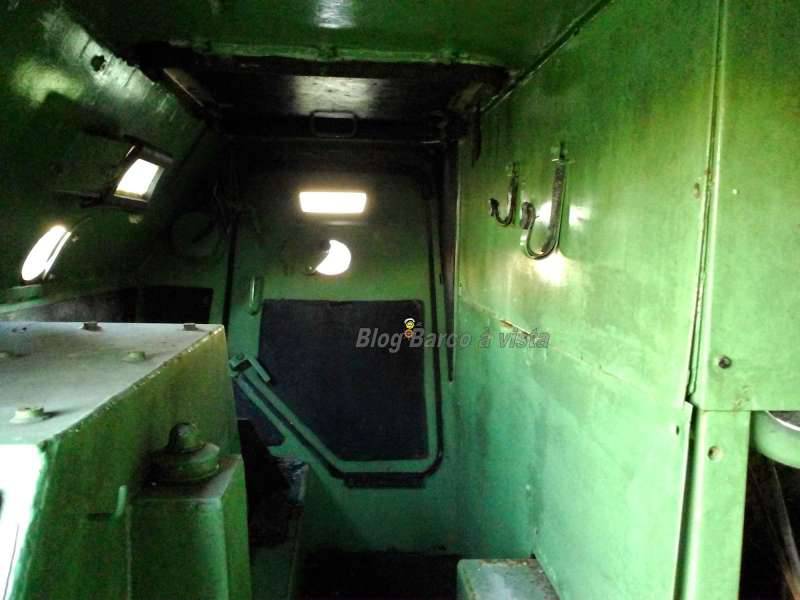 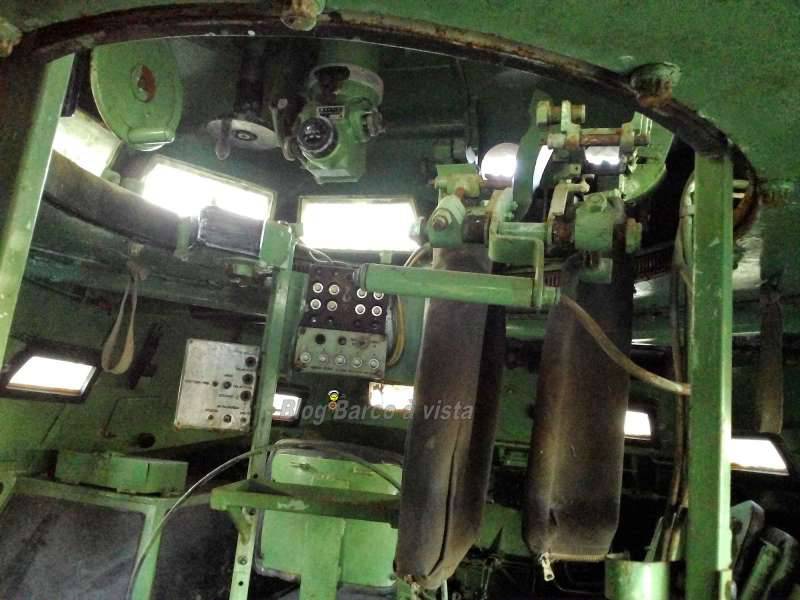 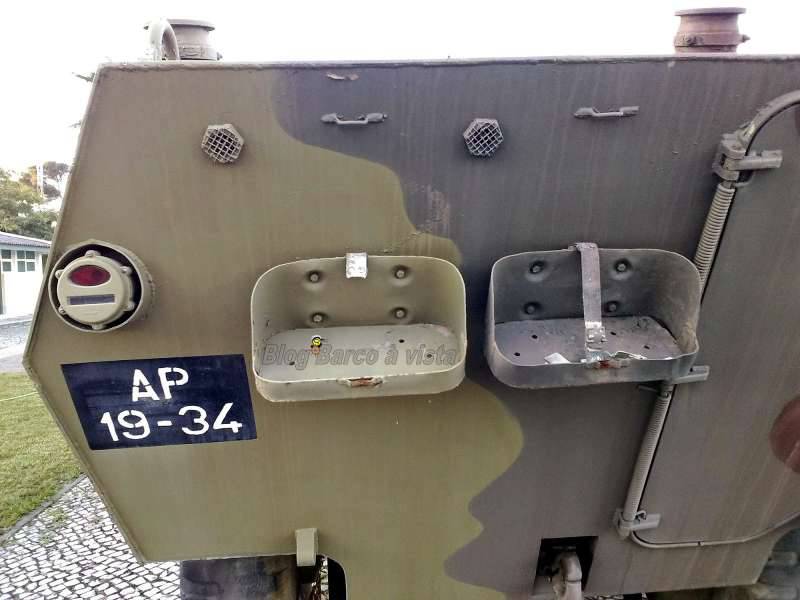 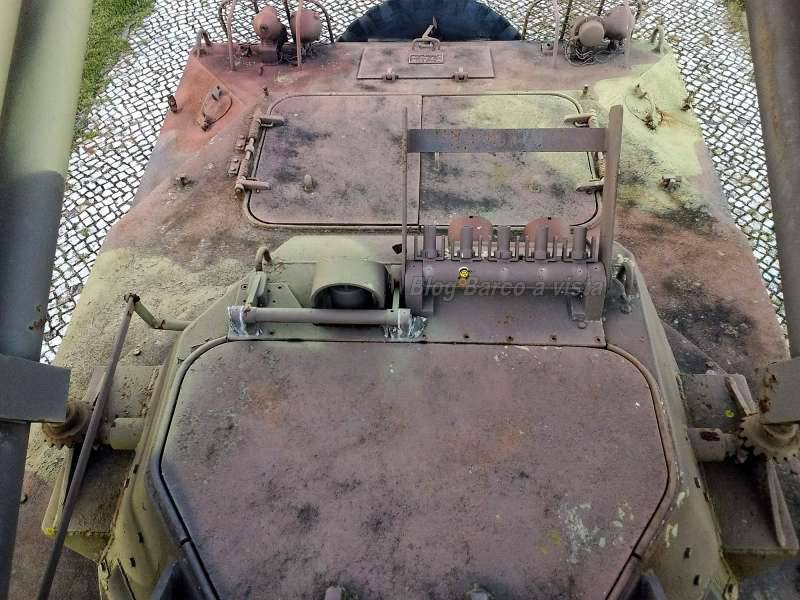 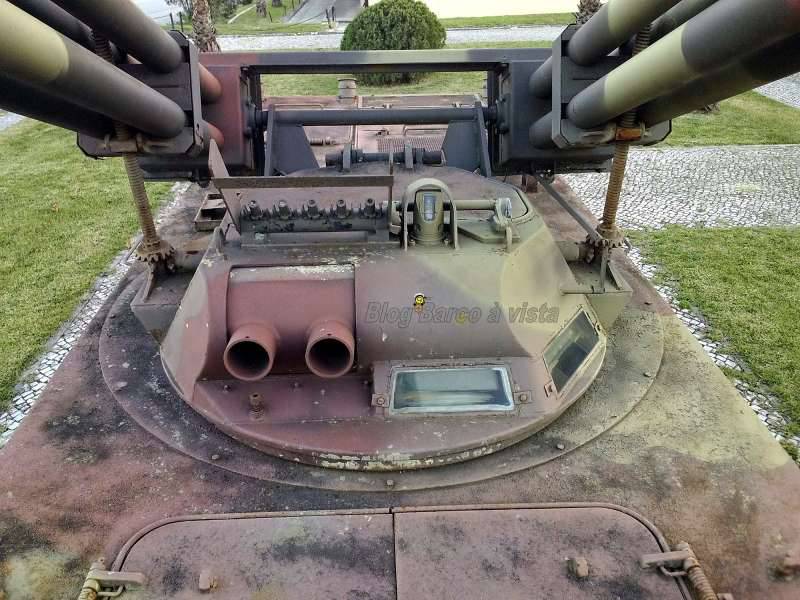 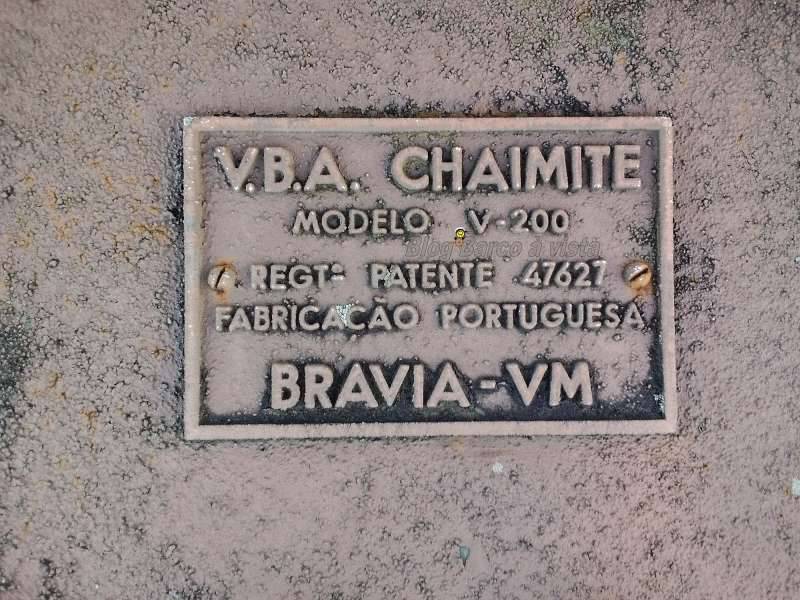