Pentagon spokesperson: the “unsafe and unprofessional” interception of the American reconnaissance aircraft by the Russian Su-27 could lead to an escalation of tensions. 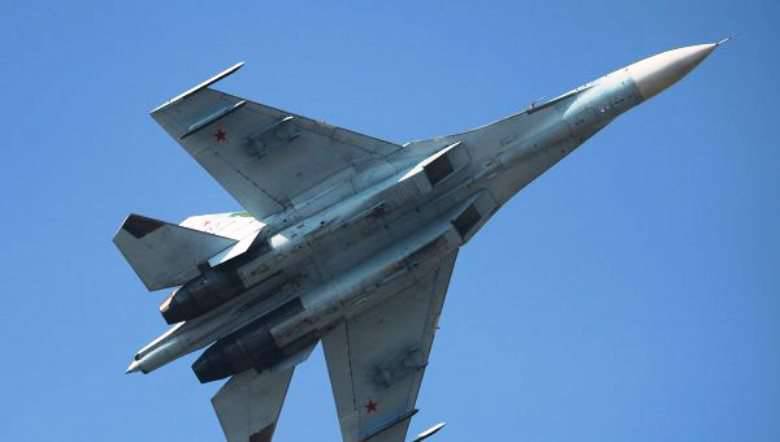 On CNN, she said the following: “The Su-27 fighter approached the American RC-135 aircraft at a distance of 30 meters, and then made a“ barrel ”maneuver over it. The United States believes that this is an unsafe maneuver, causing some concern. "

According to Badans, “the RC-135 performed an ordinary flight in international airspace on Friday when it was intercepted by the Russian Su-27 in an unsafe and unprofessional manner.”

She stressed that this happened only a few weeks after the incident with the destroyer Donald Cook.

A Pentagon spokesperson noted that “over the past year, there have been several cases in which Russian military aircraft were approaching close to aircraft and ships, which caused serious concern about security issues.” And further: "We are very concerned about this behavior."

Recall that in mid-April, the Pentagon already accused Russian pilots of intercepting RC-135 over the Baltic, but the Russian Defense Ministry denied this statement. 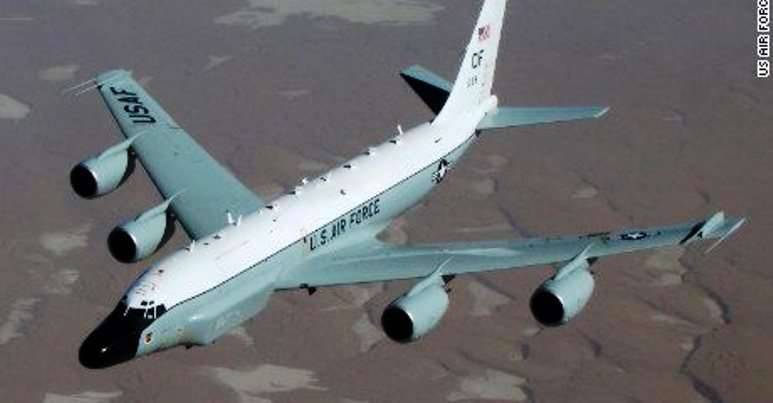 Ctrl Enter
Noticed oshЫbku Highlight text and press. Ctrl + Enter
We are
ARMY-2016. Cluster VCS. Part of 2. Space is space!Pentagon: The interception of the American aircraft RC-135U Russian fighter Su-27 may worsen relations between the US and the Russian Federation
Military Reviewin Yandex News
Military Reviewin Google News
161 comment
Information
Dear reader, to leave comments on the publication, you must sign in.