Churkin: VSU increase their presence in the Donbass

April 29 2016
18
OSCE data suggests that VSU is actively increasing its presence in the so-called ATO area in the Donbass, reports RIA News a message from the Russian permanent representative to the UN, Vitaly Churkin 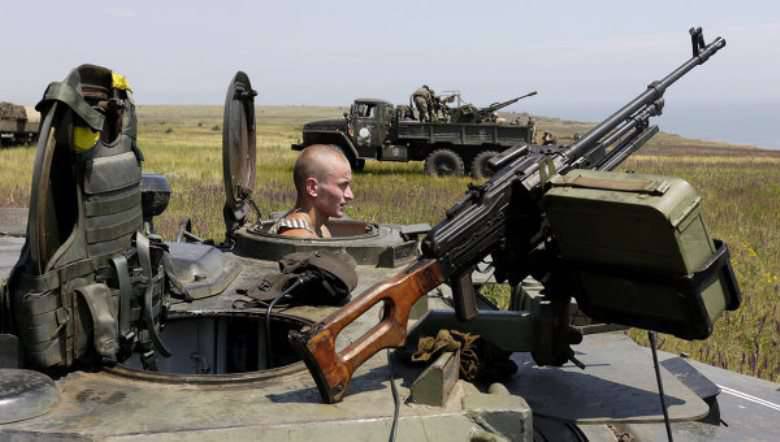 “The latest report of the Special Monitoring Mission (OSCE) notes that only 9% of declared weapons remain in Ukrainian warehouses. That is, 91% of what should be in warehouses, they brought. Most of the missing weapons appears at the forefront, "
said the diplomat at a meeting of the Security Council.

In turn, Deputy Foreign Minister of Ukraine Vadim Pristayko said that the militia in the Donbass are better armed than the armies of most NATO countries.

And "this is more than most of the NATO members have in their armed forces," the deputy foreign minister said.

From which source such information was obtained, Pristayko did not specify.

Ctrl Enter
Noticed oshЫbku Highlight text and press. Ctrl + Enter
We are
Reports from the militia of New Russia for 27-28 September 2014 of the year
Military Reviewin Yandex News
Military Reviewin Google News
18 comments
Information
Dear reader, to leave comments on the publication, you must sign in.