April 29 2016
69
According to the statement press service the main military department of Russia, the newest corvette "Gremsy" project 20385, which is being built at the shipyard "Severnaya Verf", will be equipped with engines of domestic production. The report says that the installation of power plants on the corvette "Thundering" will be carried out before the end of May 2016. We are talking about four engines that are produced at the Kolomna enterprise. 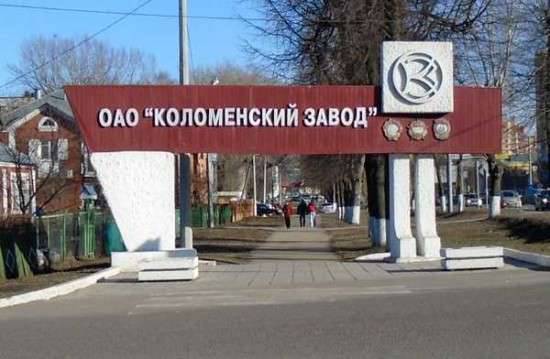 It should be recalled that the original corvettes of the 20385 project were planned to be equipped with German MTU engines, but sanctions intervened in the implementation of the plans. As a result, it was decided to proceed to the process of import substitution. In this case, the work on import substitution was entrusted to the Kolomna Plant, which created power plants with an 7500 kW power each, while the MTU power plant provides less power.

The general designer of the Kolomna plant reports that this is the first experience in creating engines of such power for fleet in modern Russia.

For reference: the corvette "Gremyaschy" was laid at the shipyard "Severnaya Verf" in February 2012. The project 20385 only two corvettes. Bookmark the second - "Agile" - was made in 2013 year.

Ctrl Enter
Noticed oshЫbku Highlight text and press. Ctrl + Enter
We are
ARMY-2016. The latest complex of biological protectionThe lack of engines and the prospects of military shipbuilding
Military Reviewin Yandex News
Military Reviewin Google News
69 comments
Information
Dear reader, to leave comments on the publication, you must sign in.