Debts: the arrival in Odessa fighters "Azov" is a provocation

April 29 2016
38
Entering into Odessa units of the regiment "Azov" on the eve of the anniversary of the tragedy of 2 in May is a provocation that could end up with a new crime, reports RIA News Statement by the Russian Federation Ministry of Foreign Affairs Commissioner for Human Rights Konstantin Dolgov 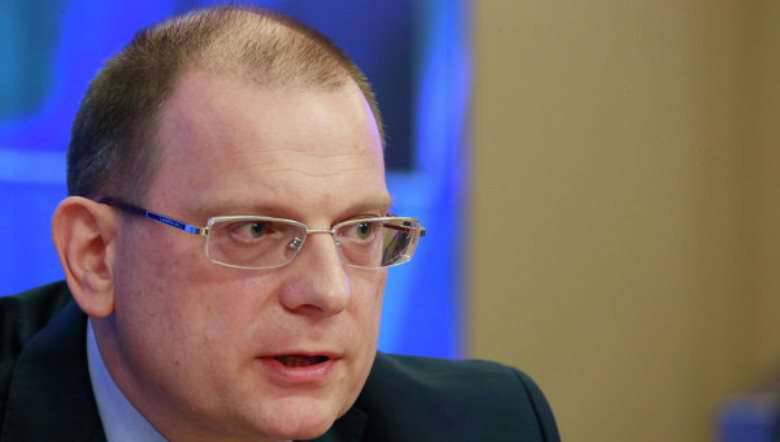 Earlier, Azov’s press secretary, Dyachenko, said that the regimental unit “arrived in Odessa to conduct exercises to detect and neutralize terrorist groups,” with the soldiers “ready to take part in the protection of public order, if necessary.”

“The neo-Nazi battalion of Azov was introduced to Odessa. Another provocation of the authorities on the eve of the tragic anniversary of 2 in May. Want to repeat the crime? And this is against the backdrop of Kiev’s odious unavailability to objectively investigate the Odessa massacre and punish the real culprits. And the West is silent as usual, ”
wrote a diplomat on his Twitter.

Recall that 2 years ago, during the riots in Odessa, about 50 people were killed, several hundred were injured.

Since April 27, the Odessa police has been carrying out round-the-clock service in enhanced mode.

Ctrl Enter
Noticed oshЫbku Highlight text and press. Ctrl + Enter
We are
Odessa, 2 May. We remember and remember ...
Military Reviewin Yandex News
Military Reviewin Google News
38 comments
Information
Dear reader, to leave comments on the publication, you must sign in.