April 28 2016
23
During the exercise in the Crimea, the crews of the SU-24M and Su-30CM made bombing and rocket attacks on coastal targets, and also worked out the detection and conditional destruction of sea targets, conveys RIA News press service of the Black Sea fleet. 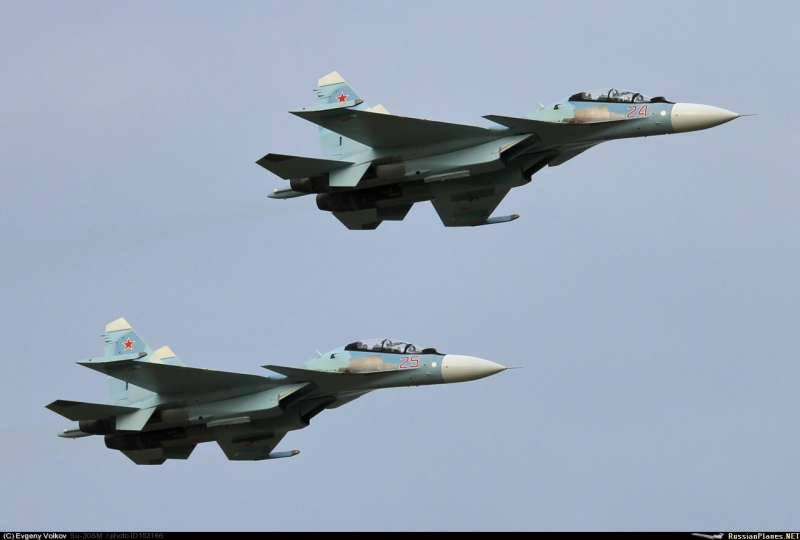 “In the area of ​​the Opuk naval landing range, airplanes struck aviation bombs and unguided missiles at target positions on the coast ",
says release.

In addition, “the crews of the Su-30CM multi-purpose fighters and the Su-24M front-line bombers also improved their practical skills in detecting and conditionally destroying surface targets,” the press service noted.

It is reported that the event involved about 10-ti aircraft.