April 28 2016
89
TV channel REN TV reports that in the Baltic Sea two submarines collided with each other - the Russian submarine Krasnodar and the Polish Orzel. According to some reports, the incident occurred a few days ago a few nautical miles from the Pilous Peninsula. 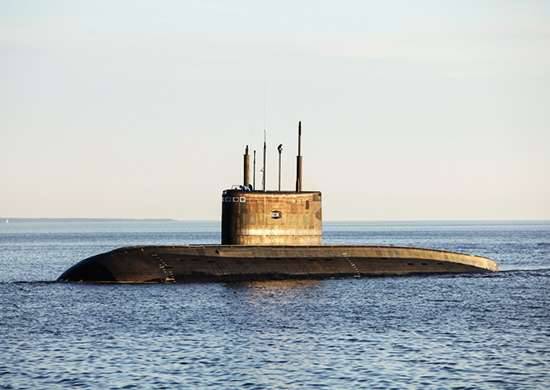 The source reports that the Russian submarine did not receive serious damage as a result of the collision and independently reached the naval base on the surface. The Polish submarine received significant damage, and after the ascent, it was necessary to use a tug to deliver a submarine to the Polish shores.

There were no official comments on the collision of Krasnodar and the Polish Orzel submarine from the management of the press service and information of the Russian Ministry of Defense.

However, there is a more modern version of the boats with the same name - submarines of Soviet manufacture. One of them entered service with the Polish Navy in the 1986 year (project 877E).