Why Russia will sooner or later buy from Belarus MZKT 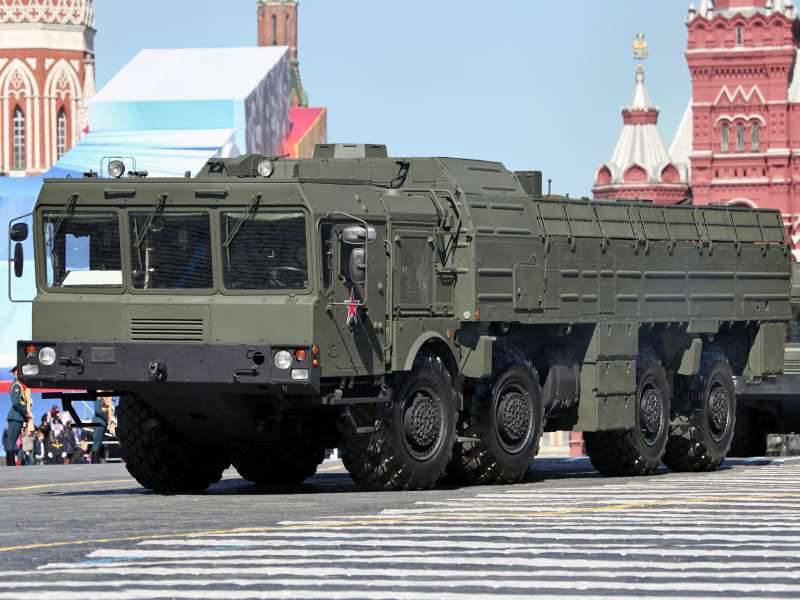 Opinions of Russian experts on the feasibility of buying the Belarusian auto giant MZKT differ. Some believe that the parties will find a compromise in the near future, and this will be driven, in the first place, not by economic problems, but by many years of experience in joint productive activities. Others believe that MZKT will never be privatized, as it is one of the few successful state-owned enterprises in Belarus, which not only “survives” at the expense of budget subsidies, but generates significant profits and has a “name” in many countries around the world. In addition, the leadership of the Belarusian military industrial complex calls the company the most profitable. That is why some analysts believe that while the Minsk chassis are in demand and their exports are growing, including at the expense of our state, the plant will generate revenue exclusively to the treasury of Belarus.

There is another scenario with regard to the Minsk Wheel Tractor Plant JSC - the enterprise will become the property of the Russian military industrial complex, but only with a different leadership of the neighboring state. It can be assumed that in this case the issue with the air base in Belarus will also be successfully resolved.

There are a number of reasons that, despite the frank farce on the part of President Lukashenko, are forcing the Russian side to compromise and seek ways to resolve the issue. First of all, this is the deplorable state of the automotive industry in Russia. Automobile industry enterprises are on the verge of ruin, workers are forced to directly contact the president to force enterprises to pay wage arrears. So, during the “Direct Line”, President of the Russian Federation Vladimir Putin made such a request to an employee of the Uralavtopricep plant, who has not received wages for more than three months, and this despite the fact that the enterprise is working for the defense industry, it is assembling heavy trucks for transportation tanks, as well as the production of various types of chassis.

Not better things at the Bryansk Automobile Plant. Back in early November 2015, the commercial bank Slavia, as a creditor, filed a bankruptcy case for BAZ. In order to save the enterprise, 18 in November 2015 of the year more than 90% of the shares of the joint stock company were transferred to the ownership of the VKO Almaz - Antey concern. However, the change of the second general director in six months says that things are not going uphill either. But it was precisely at the facilities of the Bryansk plant that it was planned to replace the products of MZKT.

And these are not isolated cases - this is a general picture of our automobile industry, and we still scare reliable Belarusian suppliers who have orders from many countries that we will refuse their services. It is clear that the neighbors from Belorussia will not “beat their brains” and will not give up on the delicious Russian pie called the state defense order, but without having spare ways, such statements are, at least, inappropriate.

Another argument in favor of the fact that it is more profitable for Russia to buy MZKT than to lift enterprises from its knees and organize a full cycle of military equipment production on them - the need to create a new infrastructure for the supply, maintenance and repair of the Bryansk chassis. Those. all existing infrastructure (including the Krona facilities), ensuring the normal functioning of Russian strategic ground-based nuclear missile systems (including combat duty), built specifically for the unified wheeled chassis of the Minsk Plant, must be eliminated and a new one created from scratch. And this will take not only decades, but tens of billions of dollars. In this case, there is a serious risk of losing the sales market. Of course, we Russians live in a rich country, but let's not live in a stupid one either!

It is clear that the president of Belarus understands all this. That is why it comes up with such strange at first glance offers for the sale of an enterprise. In the 2013 year, Lukashenko, by the way, wanted to modernize MZKT at the expense of Russian money by conducting an additional issue of shares that he was ready to sell to Moscow, but without transferring anything to the property. And recently, he even proposed to change the plant for an oil field with hydrocarbon production in the amount of at least 10 million tons per year.

Profit from such a transaction may be about 3 billion dollars a year, which is significantly less than the profit of MWTP for the same period. Naturally, Moscow is not ready to make such an exchange. What, strictly speaking, Minsk is counting on. Therefore, we can assume that Lukashenko has a plan. For example, to achieve the conclusion of long-term contracts, preferences, or, which is very bold, to press Russia on the market for the export of military equipment, it may even be with its own PTRonez Polonez and KR Aist.

Ctrl Enter
Noticed oshЫbku Highlight text and press. Ctrl + Enter
We are
List of destroyed the largest and most high-tech enterprisesRussia: the Moon, Mars and further everywhere ... Speeches of the participants of the Izborsky club in the corporation "Rosobschemash"
Military Reviewin Yandex News
Military Reviewin Google News
129 comments
Information
Dear reader, to leave comments on the publication, you must sign in.