April 28 2016
38
Egypt still intends to purchase equipment dismantled from the Mistral, originally built in France for the Russian Navy, from Russia, the sides are now working on this issue, reports Look With reference to the Deputy Minister of the Ministry of Defense of Egypt Mohamed El-Kyashky. 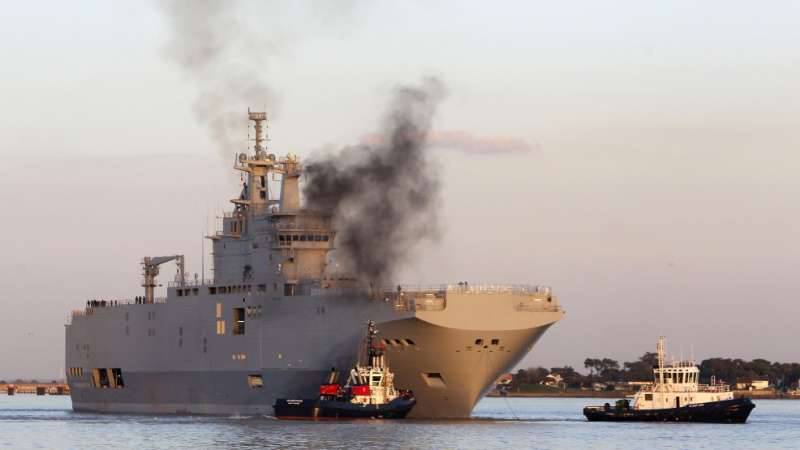 "We are already in the process and working together on this,"
said El Kyashky.

"The Egyptian military delegation, which held talks with Rosoboronexport, unequivocally stated its desire to install Russian radio-electronic weapons, including radio-electronic warfare equipment, bought by France from Mistral, and requested to deliver it," the interlocutor said.

“The Egyptian side plans to submit a request for specific samples of electronic weapons at the next round of talks with Rosoboronexport, which may be held in April-May,” he added.