April 28 2016
41
Petro Poroshenko took part in the presentation of new and improved models of Ukrainian weapons and equipment, the newspaper said Look. 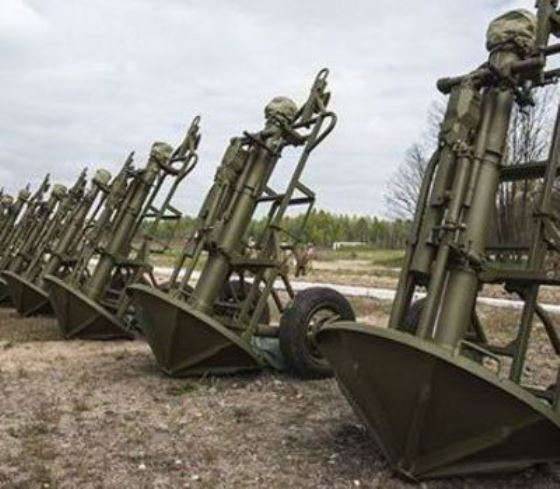 He noted that the president had been shown, including the "Stugna" and "Corsair" missiles, as well as powerful self-propelled artillery "Pion". "

“In order to reach combat positions, inflict fire on a conventional enemy and leave the place of firing, powerful artillery units needed a little more than 10 minutes,” he noted.

"Modern communications, automated control systems in combination with computer technology and unmanned aerial vehicles make it possible to use the powerful weapon, as was demonstrated by the use of powerful self-propelled guns “Peony”, during the exercises, ”Turchinov concluded.