April 28 2016
35
Near Tallinn, on the base of маmari, there will be a ceremony of handing over the mission of protecting the airspace of the Baltic States to a unit of the British RIA News message of the Estonian Defense Ministry. 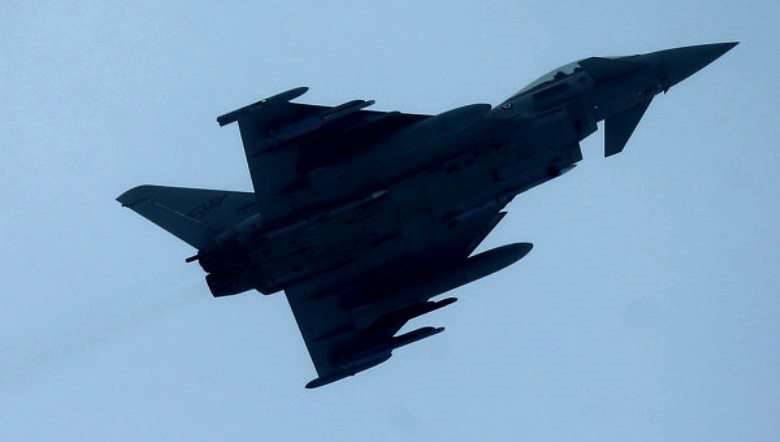 As the agency notes, “the Baltic countries do not have aircraft suitable for air patrols, therefore, since April 2004 (after their entry into NATO), the airspace of the North Atlantic Alliance countries, which are based in Lithuania at the Zokniai airfield, is five kilometers away. from Siauliai. "

Emari base in 2014 has been turned into an additional platform for the deployment of NATO military aircraft.

Ctrl Enter
Noticed oshЫbku Highlight text and press. Ctrl + Enter
We are
Who has the keys to our sky?NATO accepts offer to use Estonian air base
Military Reviewin Yandex News
Military Reviewin Google News
35 comments
Information
Dear reader, to leave comments on the publication, you must sign in.