Crafts of the Islamic State: the birth of fighting monsters 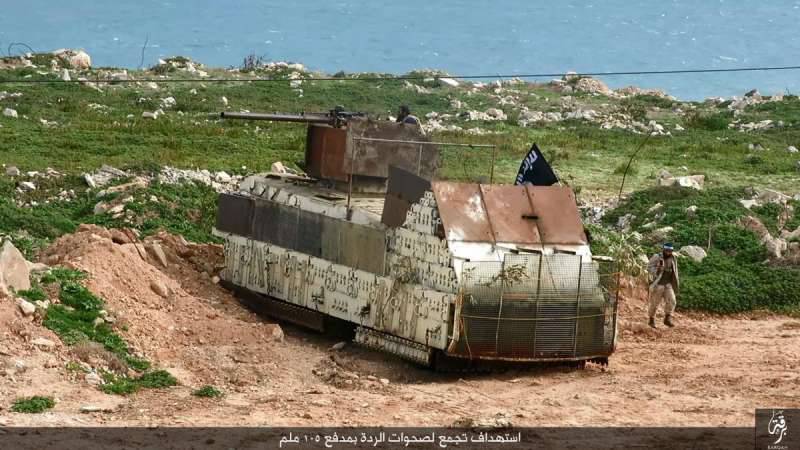 The formation of an Islamic state (prohibited in Russia) led to a myriad of self-made projects, as the group seeks to equip its fighters with the likeness of armor and fire power. The newest homegrown emerald was spotted during the attack on the Libyan city of Derna, where it was used in combat with the Libyan National Army and the Shura Council. The fighters of the Islamic state in Derna are completely cut off from the rest of the territory held by them in Libya, and thus must fight with what they currently possess.

The new thing is based on the truck 6x6, protected by metal sheets and lattice screens. It is equipped not only with a tower from the BMP-1, but in fact represents the entire body of the BMP-1 mounted on the truck chassis! However, the 73-mm main gun 2A28 The Thunder and the 7,62-mm PKT machine gun paired with it were removed and an armored platform with an American M106 40-mm recoilless gun was installed above the tower. Although an operator in the turret is needed to rotate the M40 cannon, a large angle of elevation of the cannon gives an undoubted advantage in close combat, which is currently taking place in the center of Derna. 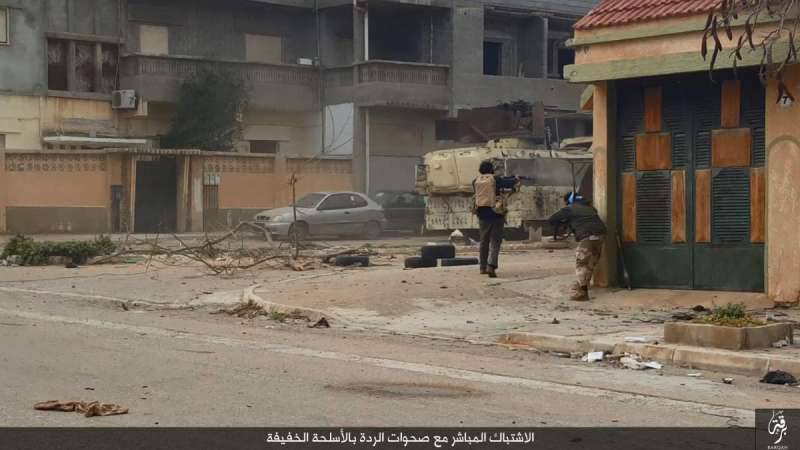 The armor of this combat monster is special without any exaggeration. The armor protection of the BMP-1 hull sides was enhanced by the addition of trellis screens, which were also installed in the front of the vehicle. The space between the housing BMP-1 and lattice screens filled with sandbags. Metal sheets collected from everywhere and naturally having different strength characteristics cover the rest of the machine. Of particular note, of course, is the fact that the tracks from the BMP-1 were used to protect the vulnerable wheels of the truck chassis.

Armament consists of 106-mm recoilless gun M40 RCL, very popular weapons in Libya, plus machine guns and machine guns, the fire of which is from eight or nine (if you count the embrasure in the left stern door) embrasure BMP-1. It is not entirely clear why the 73-mm gun was removed, but it may have been damaged or removed even earlier for repair. 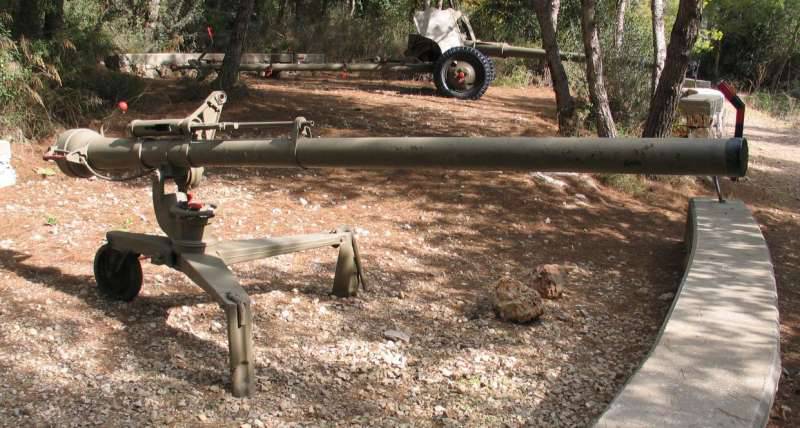 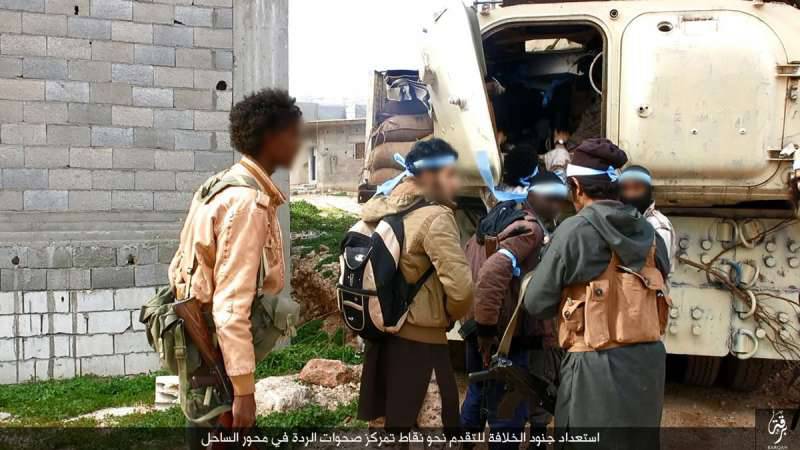 Judging by what we see in the photo above, the role of this vehicle is similar to the role of an armored personnel carrier or infantry fighting vehicle, although the landing and disembarkation of the car has become much more difficult. It is also worth noting that the driver of this monster must have enormous difficulties in driving on the narrow streets of Derna, not to mention reversing if you drive past the intended place, since the observation hole is very small. The driver in the photo “takes aim” from his AK-103 rifle into the viewing hole, although perhaps he is simply posing for the camera. 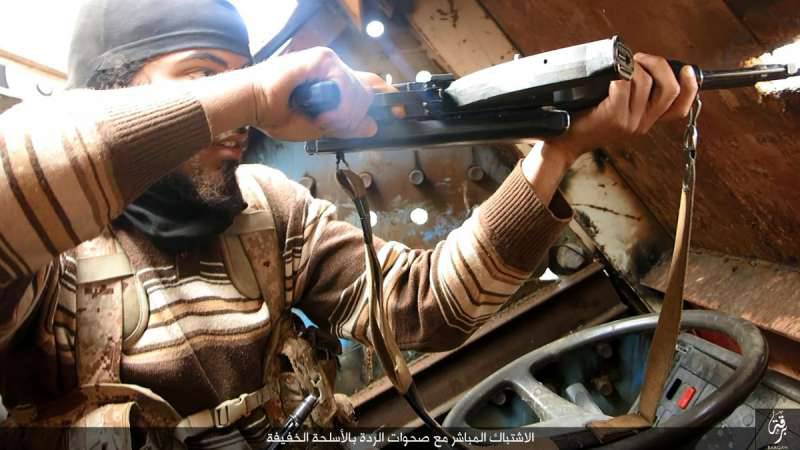 Libya is the birthplace of many homemade products, and there will undoubtedly be created many more miracles, the sole purpose of which is to give each group an advantage over opponents to ensure victory in a long conflict that never seems to end. The acute shortage of (operational) heavy weapons supplied to various groups, means that these self-made projects will continue to be implemented, whether they are actually useful or not. 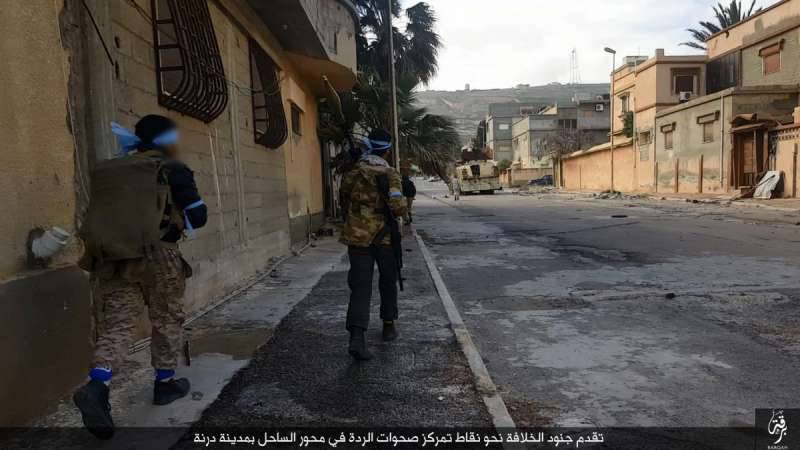