April 27 2016
132
The Ministry of Defense of the Russian Federation published in his "Facebook" photo, in which the army cleric dressed in a new uniform. 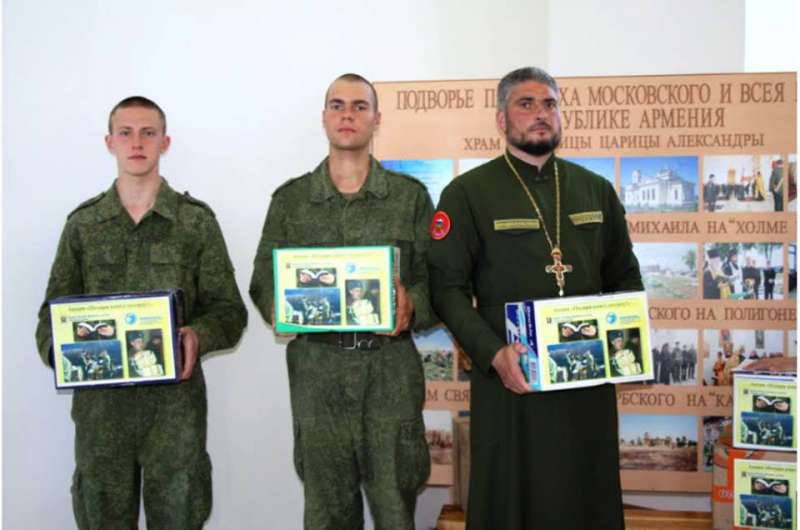 “In the photo taken at the Russian military base in Armenia, Archimandrite Andrei (you), the assistant commander of the unit for work with believers in the military, was probably captured. The clerk’s cassock is styled as an “office” military uniform, ”the newspaper comments on the photo. Look.

The publication reminds that the provision "On the organization of work of clergymen with military personnel in military units of the Russian Federation" was signed by the Minister of Defense in January 2010.

Since then, the priests have become officially involved in the life of the army.

It is noted that parachute training is provided for priests working with airborne units.