Russian Foreign Ministry: Relations with Turkey are unlikely to normalize in the “foreseeable future”

April 27 2016
31
The anti-Russian position taken by the Turkish authorities “does not allow us to count on the normalization of bilateral relations in the foreseeable future,” according to a review of the RF foreign policy for 2015 g, published by the Russian Foreign Ministry. 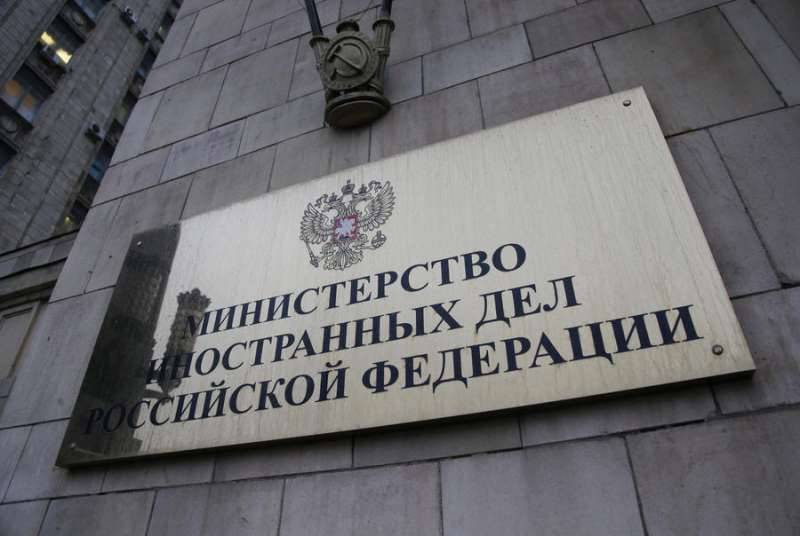 “Relations with the Republic of Turkey have been able to promote up to a certain point, maintaining contacts at various levels. At the same time, negative potential gradually increased in them, differences in positions on a number of issues on the bilateral agenda, and regional problems widened, ”the newspaper’s text says Look.

"An Ankara hostile action against Russia (November 24), when the Turkish Air Force shot down the Russian Su-24 bomber over Syrian territory, which was performing tasks as part of the counterterrorist operation in the SAR, led to the actual freezing of bilateral ties," the review notes.

“A set of steps has been taken to protect Russian citizens and ensure their safety: the visa-free regime for travel of Turkish citizens holding public passports has been suspended, a ban has been imposed on the import of certain types of Turkish agricultural products into Russia and on the implementation of charter flights between the two countries, a moratorium on tourist trips to Turkey, ”the agency reminded.

A “number of special restrictive measures in relation to bilateral trade, economic and interregional cooperation, including the participation of subjects of the Russian Federation in the activities of TURKSOY” has also been adopted.

“Contacts on political and military lines are curtailed. The anti-Russian position currently held by the Turkish leadership does not allow us to count on the normalization of bilateral relations in the foreseeable future. ”
stressed in the Foreign Ministry.