F-22 pilots who arrived in Romania told about their mission

April 27 2016
43
American pilots who arrived on F-22 fighters in Romania on Monday told reporters that their task was not to provoke anyone, but to work with allies. 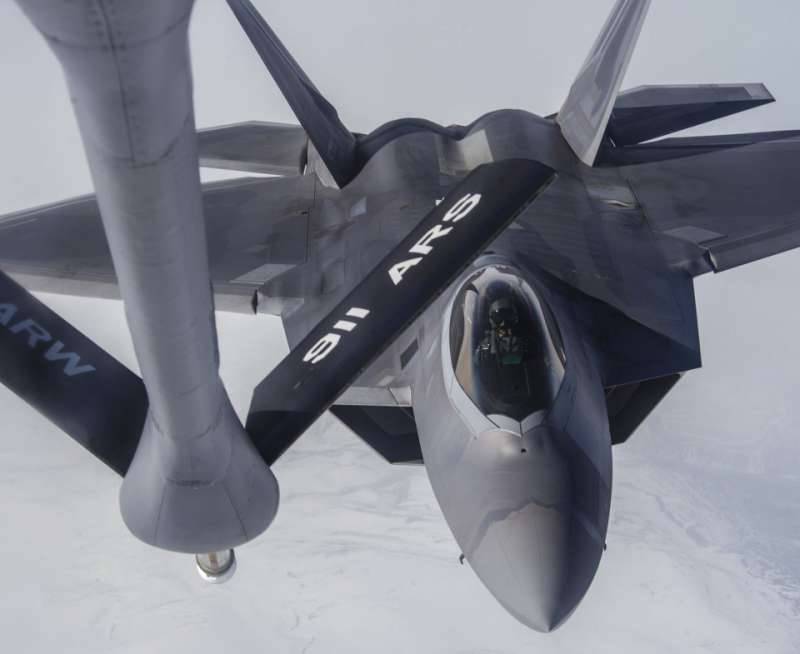 "We are not here to provoke anyone, we are here to work with our allies," the newspaper said. Look pilot Dan Barina.

However, he noted that "the risks that exist in the region are real."

Another military pilot, Rob Morgan, said that they were “very, very careful in their actions” because they have clear instructions “not to provoke Russia”.

Earlier, NATO Deputy Secretary General Vershbow stated the need to deploy a missile defense system in Romania, which "does not aim at undermining Russia's military might, but protecting against threats from the Middle East."

Recall, the two American Raptor fighter, transferred on Monday from Britain, based on the Romanian military base on the Black Sea. The official purpose of the arrival is to participate in the exercise.

Ctrl Enter
Noticed oshЫbku Highlight text and press. Ctrl + Enter
We are
Independently to confront the challenges of Bucharest Kiev is not able to
Military Reviewin Yandex News
Military Reviewin Google News
43 comments
Information
Dear reader, to leave comments on the publication, you must sign in.