April 27 2016
52
The representative of the Russian Foreign Ministry, Maria Zakharova, commented on the OSCE’s reaction to the removal of journalist Savik Shuster from the Ukrainian air on her Faisbook, reports RIA News. 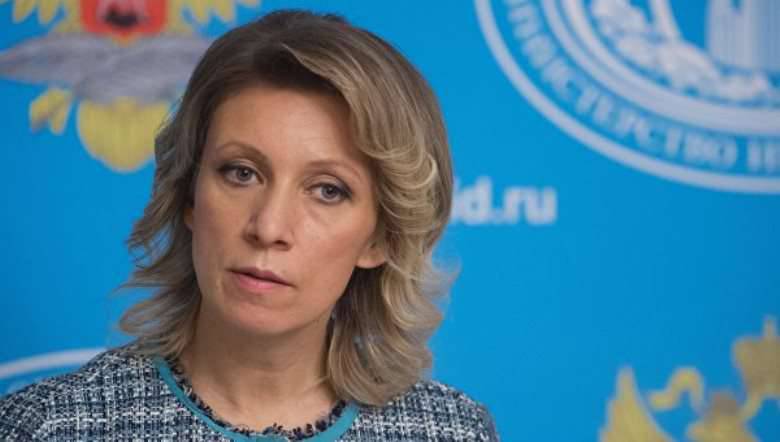 On Tuesday, the OSCE Representative on Freedom of the Media, Dunya Miyatovic, urged Kiev to urgently deal with the situation of Schuster. “The circumstances of this case raise a number of questions. I urge the Ukrainian authorities to promptly address this issue, making sure that the rights of the journalist are protected and that Schuster is allowed to continue to do his work in a free and safe mode, ”she said.

As it became known earlier, Canadian citizen Savik Shuster was canceled permission to work on Ukrainian television. The State Employment Service explained: this decision was made because Schuster provided incomplete information about himself. It turns out that he concealed the fact of "the existence of criminal proceedings against him."

At the beginning of this year, the journalist said that “they initiated a case for tax evasion”.