April 26 2016
69
All special forces units under the Ministry of Internal Affairs are transferred to Rosgvardia, reports Look with reference to the Deputy Interior Minister Igor Zubov. 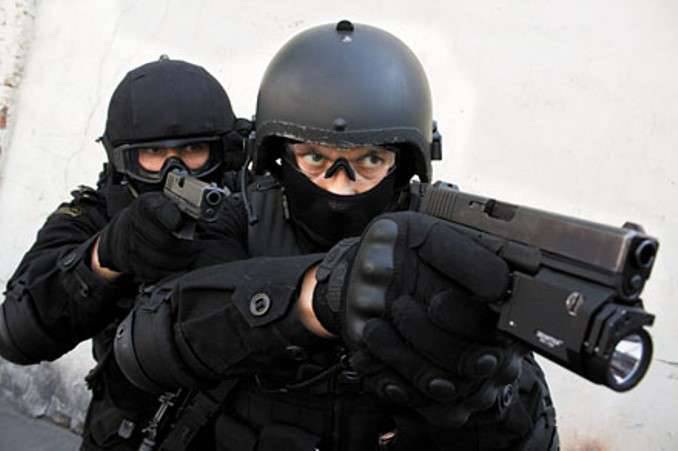 “All our special forces are moving to the National Guard under,” said Zubov.

At the same time, he stressed that the Ministry of Internal Affairs can always request the necessary number of special forces to participate in departmental operations.

On the eve of Interfax, citing its source, it was likely that the special unit “Thunder”, subordinated to Drug Control (FSKN), will most likely be transferred to the National Guard under.

“This issue is under consideration,” he added.

Former deputy head of the FSNK, Alexander Mikhailov, called the possible transfer of the “Thunder” to the National Guard under logical.

Recall that the creation on the basis of the Internal Troops of the National Guard on 5 in April was announced by Vladimir Putin, and on 6 in April the corresponding bill was introduced to the State Duma.