April 27 2016
31
Annually 27 of April in the structure of the Ministry of Internal Affairs celebrates the Day of the special units of the internal troops of the Ministry of Internal Affairs of the Russian Federation. We are talking about special units whose military personnel are busy guarding special work sites (MSRD), important state facilities (VGO) and escorting special cargo (SG). 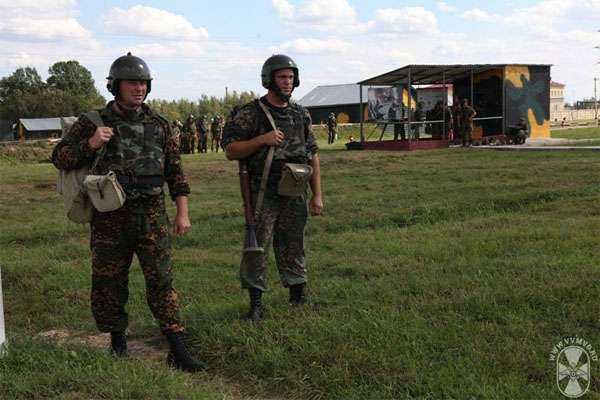 In 2016, the special parts of the internal troops 70-year anniversary. Exactly 70 years ago - in the post-war 1946 year of April 27, on the basis of the Decree of the Council of Ministers of the USSR, a special department was formed by order of the Minister of the Interior to supervise the most important scientific research institutes and laboratories of the USSR Academy of Sciences. It was at that time that the Soviet Union was actively involved in the development of nuclear weapons. And the country's leadership was aware of how great the importance of reliable protection of the objects on which prominent Soviet scientists worked, thanks to which our country had a nuclear shield.

7 May 1946 is approved and the Resolution on the protection of research institutes and laboratories of the USSR Academy of Sciences. And on May 25 a separate order appeared, which prescribed the creation of five commandant's offices, whose personnel consisted of, as they said, over-servicemen. By August of the same year, the military personnel of the internal troops began to carry out the service for the protection of important facilities related to nuclear development and testing.

In less than a year, the need arose to increase the number of military commanders of special units. And we are talking about more than a significant increase. The number of commandants increased to 15, and on their basis, separate battalions and regiments were formed. In the archives of the Ministry of Internal Affairs of the Russian Federation there is information that long-term servicemen often performed tasks for the protection of important state objects not in their usual military uniform, but being dressed “in civilian clothes”. Ordinary civilian clothing was used with the aim not to arouse, so to speak, heightened public interest in the protected object. Information that the object is protected, and is also protected by special parts of the Ministry of the Interior, would obviously be superfluous for the public, for the reason that such information could be used, as they say now, by partners, and not in Soviet interests.

Two years after the creation of the special units of the internal troops, their personnel reached the mark of 10 thousand troops. This indicates both the importance attached to the protection of research institutes and laboratories and the number of special objects used in the USSR to create the first Soviet model of atomic weapons.

Special units of internal troops were involved not only in order to protect individual laboratories and research institutes, but also entire cities. We are talking about closed cities, many of which from Soviet times are protected by special units of the MVD. 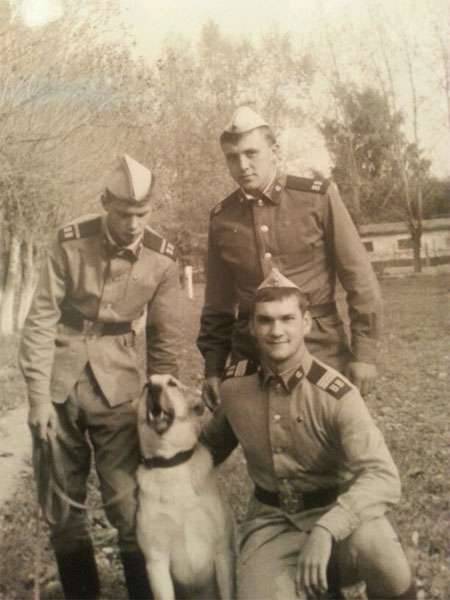 The military personnel of special units were engaged and continue to be engaged in the protection of special cargoes during their transportation. This is the provision of delivery of military equipment produced at the enterprises of ammunition, etc.

These days, Russia and other former Soviet republics recall the mournful date - the date of the accident at the Chernobyl nuclear power plant. The military personnel of the special units of the internal troops, along with many other military and civilians, took an active part in the aftermath of the terrible disaster. 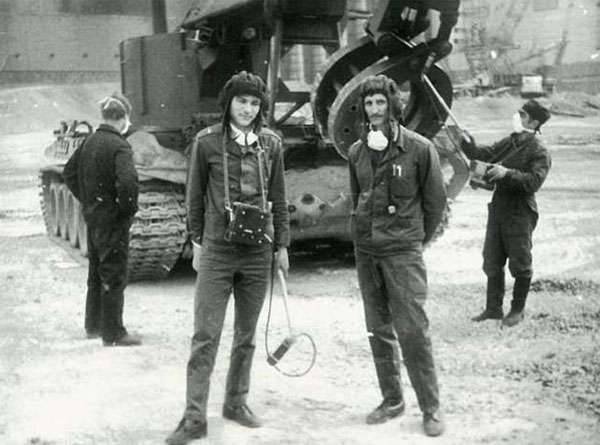 In addition to private soldiers, sergeants and officers, the generals were also involved in work to eliminate the consequences of the accident. The work was carried out under the command of Lieutenant-General Dmitry Nalivalkin (head of the special units department of the USSR Interior Ministry), who personally supervised one of the areas of work at the station. Other generals of the Internal Troops of the Ministry of Internal Affairs - Y. Bogunov, N. Sychov took part in the disaster relief operation.

The servicemen of special units for the protection of VGO and SG have their own combat experience. Often, personnel were involved in the protection of objects in the zone of the conduct of hostilities and in the territories adjacent to the front line. This is the protection of zones of work on building bridges and crossings, pipelines for pumping fuel in “hot spots”.

"Military Review" congratulates all the personnel of the military special forces of internal troops and veterans of the service with their professional holiday!

Ctrl Enter
Noticed oshЫbku Highlight text and press. Ctrl + Enter
We are
April 27 - Day of the Special Forces of the Ministry of Internal Affairs of the Russian Federation for the Protection of the Ministry of Social DevelopmentDay of the special units of the Russian Interior Ministry
Military Reviewin Yandex News
Military Reviewin Google News
31 comment
Information
Dear reader, to leave comments on the publication, you must sign in.