April 26 2016
4
A number of formations of the Southern District are given "to the highest levels of combat readiness" in connection with the ongoing command and staff training in troop control, reports RIA News message of the press service of the Southern Military District. 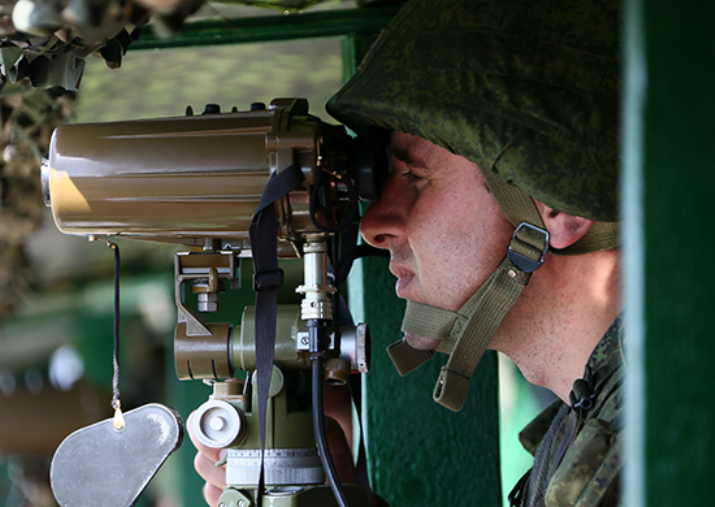 “In the Southern Military District, under the leadership of Colonel-General Alexander Galkin, Commander-in-Chief of the District, a large-scale command-staff training (CST) on troop command and control has begun,” the release said.

It is noted that “For the fulfillment of their mission, in conditions of aggravation of the situation in the North Caucasus, the command of the 58th and 49th combined arms armies, the fourth army of the air force and air defense, and the Black Sea are given the highest levels of combat readiness fleet and the Caspian flotilla, as well as a number of formations and military units. ”

“According to the training plan, the operation of a group of troops on one of the strategic directions was planned using a wide range of means of defeating a conditional enemy. The grouping includes subunits of practically all power structures deployed in the territory of the Southern, Crimean and North Caucasian Federal Districts, ”the statement reads.