April 26 2016
57
JSC "Design Bureau of Instrument Engineering" in collaboration with the designers of the Armata combat platform began to develop a missile complex designed to destroy enemy armored vehicles, reports Look with reference to the resource "Military informant." 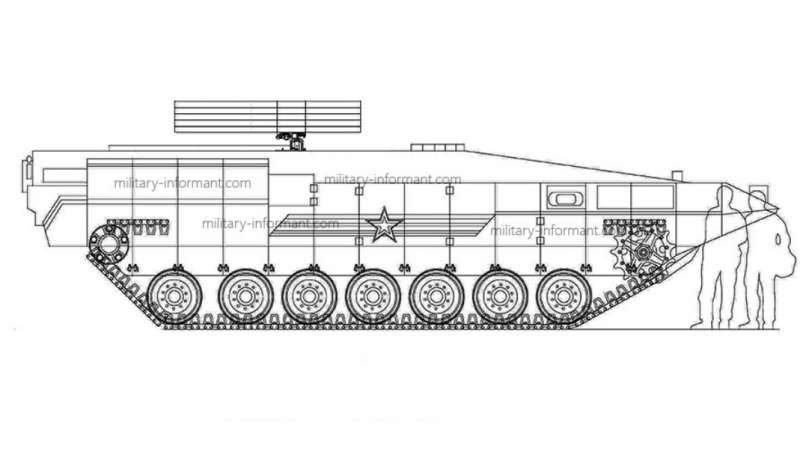 “The new missile system, located on the tracked chassis of the Armata combat vehicle, will combine the capabilities of an operational-tactical complex, a volley fire system, and an anti-tank complex. A universal launcher with surface-to-surface and surface-to-air missiles will be placed on the chassis base in special transport-combat containers ”,
writes a resource with reference to its source.

According to the source, “the prospective rocket system will include an armored launcher and a vehicle with a guidance and reconnaissance system on the battlefield.”

He noted that "a fundamentally new missile system will be able to interact with all modern weapons and receive intelligence information from air observation systems, ground reconnaissance systems and other combat complexes on the battlefield."

According to the resource, “a missile system based on the Armata platform is designed to destroy single and group targets, including tanks", engineering and fortifications, surface targets and low-speed aircraft at ranges up to 145 km."

The source also said that the "mobile ammunition of the new missile system will be of the order of 20 ready-to-launch missiles for various purposes."