In addition, self-propelled howitzers and other military equipment were brought to the border. 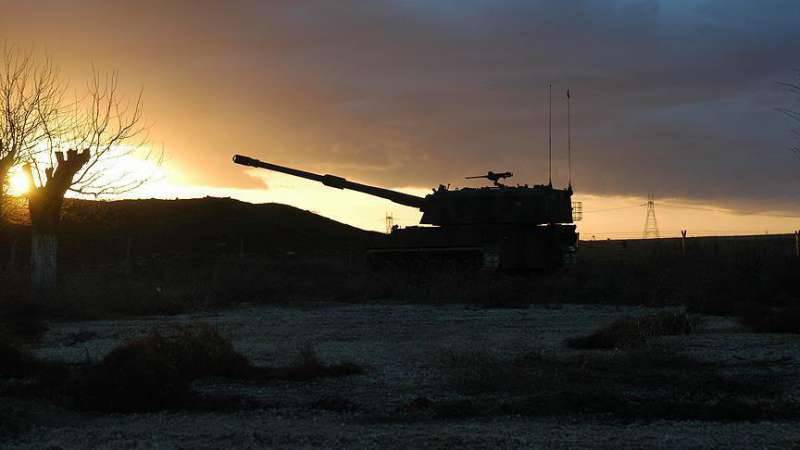 If you believe the reports of the Turkish media, with the help of these weapons, the Turkish military strikes exclusively "at the positions of ISIS terrorists who systematically bombard Turkish settlements."
In the material Anadolu It is said that the Turkish artillery destroyed the rocket launcher of "ISIL militants who fired at Turkish territory." As a result of this attack, 8 Igilovs were allegedly eliminated.

The Turkish Defense Ministry cites the following statistics:
Residents of the border Kilis (Turkey) at least 46 times subjected to shelling from Syria since the beginning of 2016 year. Four incomplete months have killed 17 people, of whom 7 refugees, 10 citizens of Turkey. More than 60 injured.

At the same time, the Turkish Defense Ministry does not provide information about how many civilians died in Syria as a result of shelling by the Turkish army.

Ctrl Enter
Noticed oshЫbku Highlight text and press. Ctrl + Enter
We are
The action “Military service under the contract is your choice!” In Rostov-on-Don: future contract servicemen, exhibitions and “Russian Knights”Reports from the militia of New Russia for 7 September 2014 of the year
Military Reviewin Yandex News
Military Reviewin Google News
19 comments
Information
Dear reader, to leave comments on the publication, you must sign in.