Add the missing companies in the Immortal Regiment!

April 26 2016
60
Just recently, another national action, the Immortal Regiment, was launched. Really popular. The memory of the people is to remember those who once gave their lives for their homeland. 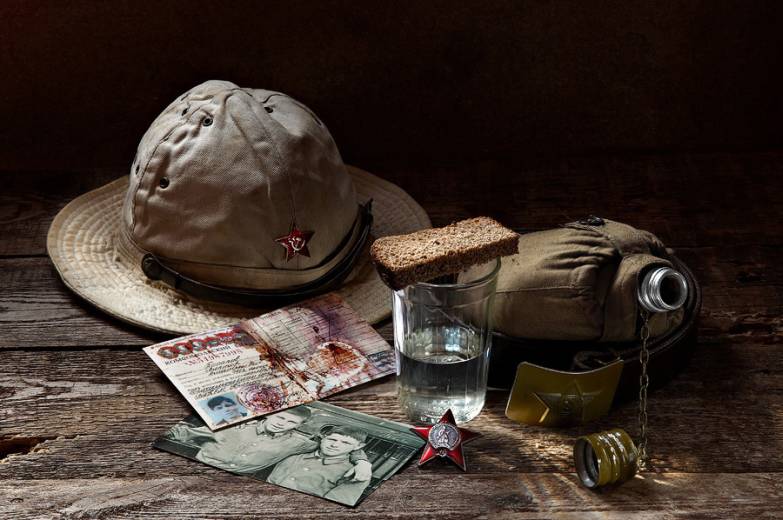 On the streets there were guys who distribute St. George ribbons. In the supermarkets appeared caps, similar to the caps of those who once went to battle. Even stars, however, almost "according to the charter", appeared. But these little things are not particularly important. Just because even if entrepreneurs began to promote this product, the action is really important, and people are preparing for it.

But today I would like to make a proposal. The Great Patriotic War ended long ago. The heroes of that war are already historical personality. I understand that great-great-grandchildren today learn about their exploits and are proud of their family, their roots. So, they are proud of the country. Everything is correct.

Only in the history of our state have there been and are many such wars. After the Patriotic War, Soviet soldiers fought with enemies in many countries of the world. I do not want to talk about the political and other motives of these wars. This is not my business. And not the topic of this article. I am about those soldiers and officers who did not return from these wars.

Already in the history of Russia, many nameless heroes died in various conflicts, in anti-terrorist operations. Every reader knows such people. Life, alas, is not a movie. In the war they kill. And the terrorists are not boys who see weapon for the first time.

But for some reason we are silent about these dead. No, on holidays, on some memorable dates, we casually recall. Even we write articles, we remove TV programs. And then? But just recently it was the same with the soldiers of the Great Patriotic War. Each family independently kept (if, of course, kept) memory of the dead and the dead veterans. And then a terrible thing happened. Yes, scary. And many people remember this.

And I remember the reproach from the old woman in 80 ... When a young lieutenant with the Order of the Red Star heard: “And isn't it a shame? Grandfather spilled blood for such an award, beat the fascists, did you? ”And the lieutenant walked down the street with the newly received order for Afgan. We didn’t even begin to explain to granny that he deserved it. We understood her. And the lieutenant understood.

And how many veterans like that lieutenant live today? Lot! How many orders can be seen on holidays! How many awards sparkles on the Day of Airborne! And then? And then kind of embarrassed to wear. There is no reason. And we remember the guys of our dead at the table on professional holidays. The third toast ...

But in every region there are public organizations such as "Combat Brotherhood". And people are going there is not simple. Officers, soldiers of different wars. Veterans of military service. Those who have experienced the hard way about what war is. And he knows what death is. And each of them has some photos of his comrades. Those who were near.

Why should these respected organizations not be part of the "Immortal Regiment" with a "company" of comrades? Why not remind people of the feat of completely different front-line soldiers? Why is the cap - a symbol, and the Afghan Panama - no? Why do I see a lot of people with medals at the festival, not for the Patriotic anymore, but I don’t see those wars lost?

I am sure that such offers already exist! There are a lot of smart people in our country. So, maybe it's time to organize them? Maybe it's time for veteran organizations from highly specialized to become nationwide? Any school, college, university or university will support it. And a lot of effort is not required.

You just need to come up with a proposal to the organizers of the "Immortal Regiment." Will help and increase the photo, and make posters. And after the action, these photos will become the basis of school corners of military glory, and, maybe, museums. Why are we waiting for the top command?