Media: Obama decided to increase the number of US military in Syria

April 25 2016
21
On Monday, Barack Obama should announce the transfer of 250 troops to Syria, reports Lenta.ru report message of the newspaper The Wall Street Journal. 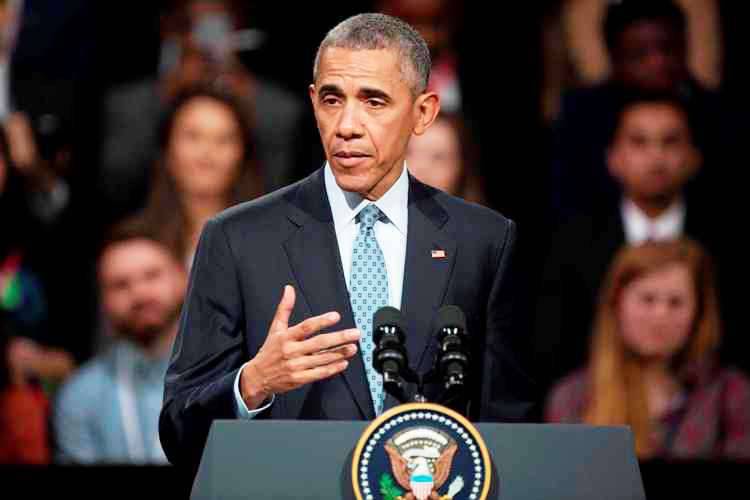 According to the newspaper, "the US president approved the deployment of new forces in Syria," including "special forces soldiers, doctors, intelligence officers and logistics support specialists."

The total number of American troops, thus, will grow to 300 people. It is noted that "his task will be to involve not only the Kurds, but also the local Sunni Arabs in the fight against the terrorist group" Islamic State ".

Washington’s main goal is to “capture the main stronghold of the Islamists, the city of Rakka,” the newspaper writes.

The article, citing sources, also notes that "Barack Obama decided to take this step under the pressure of key military advisers." The administration expects that the transfer of additional contingent "will allow to consolidate military successes in countering the IG."

Earlier, Obama said that "the continuation of the fight against IS is critically necessary."

Ctrl Enter
Noticed oshЫbku Highlight text and press. Ctrl + Enter
We are
Reports from the militia of New Russia for 27-28 September 2014 of the year
Military Reviewin Yandex News
Military Reviewin Google News
21 comment
Information
Dear reader, to leave comments on the publication, you must sign in.