Nicaragua will receive the Russian T-72B1

April 25 2016
32
In the near future, the Nicaraguan Armed Forces will receive a substantial revision of the Russian Tanks T-72B1, reports the Bulletin of Mordovia with reference to the blog bmpd. 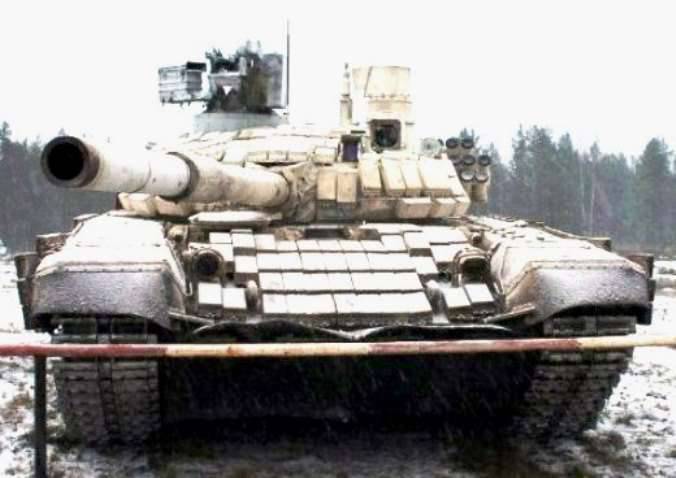 According to the blog, "information about the upcoming delivery to this Latin American country of fifty armored vehicles from the presence of the Russian Defense Ministry was made public in the spring of 2015 of the year." The 61 Armored Repair Plant in the Leningrad Region was to repair and upgrade.

According to the resource, “there is also an auxiliary power unit, which provides power to the tank when the main engine is off, which saves the life of the main engine and saves fuel.”

It is somewhat surprising that the tank left is not very effective by modern standards DZ series "Contact-1". “But, in general, the T-72B1, modernized for Nicaragua, thanks to the commander’s panoramic sight and remote machine-gun installation, is far superior to the T-72B3 that entered the Russian army,” the author concludes.