April 24 2016
41
On Saturday evening and on Sunday night, the Ukrainian security forces fired on the outskirts of Gorlovka and Donetsk around 200 mines and shells, reports RIA News the message is given. 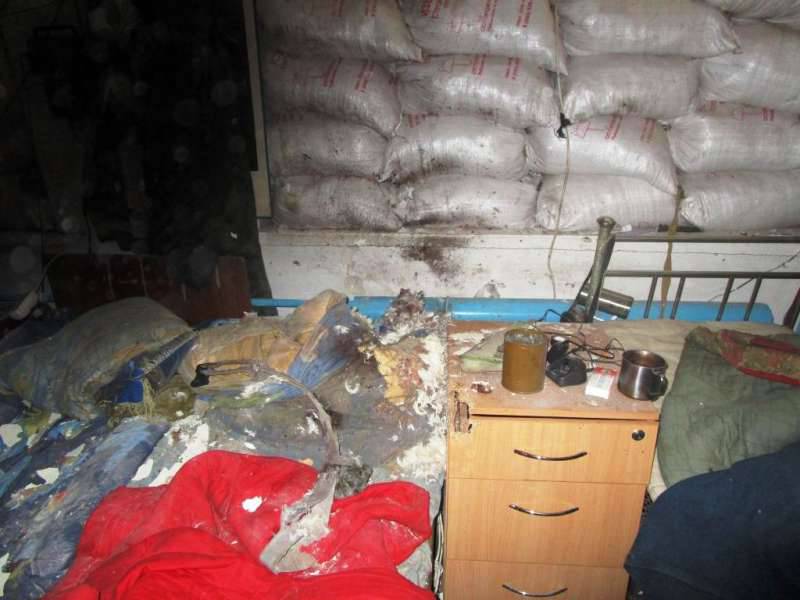 “The fire was waged from the positions of the security forces in Zhovanka, Nikolaevka and Marinka. In addition to heavy weapons, mortars and armored vehicles, large-caliber machine guns, various types of grenade launchers and small weapon"He added.

Information about the victims is being specified.

In addition, the positions of the People’s Militia in the Lugansk Republic were shelled. "For the day, there were three shelling by the Armed Forces of Ukraine", - told RIA "News" a source.

He clarified that "as a result of shooting victims and destruction there is no."