Myanmar, the countries of Latin America and Africa became interested in Russian Yak-130

April 21 2016
39
Representatives of Mjamna, the countries of North Africa and Latin America showed great interest in the Russian combat training aircraft, RIA News the message of the director of international cooperation of the corporation Rostec Viktor Kladov. 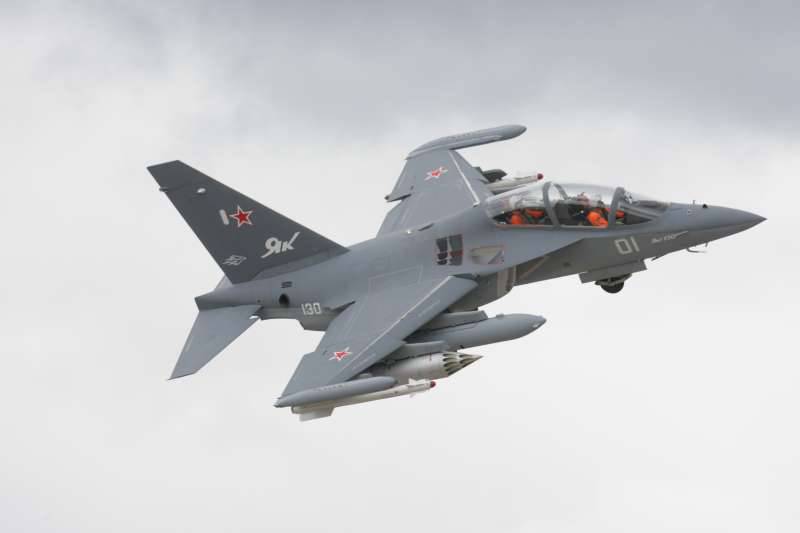 “The Yak-130 is seen in various markets, a whole range of Latin American countries are eyeing it, it has already been delivered to Bangladesh, Myanmar and a number of countries in North Africa are experiencing great interest,” a corporation official said.

According to Kladov, “the export prospects of the Yak-130 are high because it is capable of carrying real missile-bomb armaments and used as a combat vehicle.”

He also noted that "One of the competitive advantages of the Yak-130 is the ability to imitate combat aircraft of any country and of any class, which allows pilots to prepare for the transition not only to the Russian combat vehicle, but also to aircraft of other states."

Kladov stressed that “depending on the algorithm that is embedded in the on-board computer, it can fly like an American F-18, like Russian Su-30 and MiG-29, can imitate the Eurofighter Typhoon”.