April 21 2016
18
The Roskosmos press service reports that the fourth GLONASS measuring station has started its work in South America. We are talking about the so-called request-free measuring station (LSI), which from today will be operated in Brazil. BIS began its work on the territory of the Brazilian University of Santa Maria.


The developer of the BIS SM-GLONASS is structurally part of Roscosmos JSC NPK SPP. 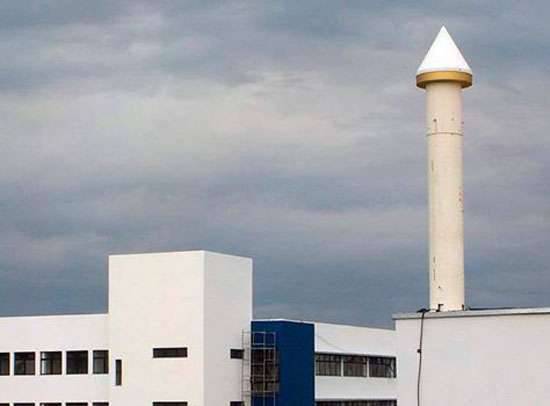 For reference: LSI SM-GLONASS is a station designed for continuous tracking of satellite signals not only from the GLONASS orbital constellation, but also GPS, Compass and Galileo. The station allows you to read the current navigation parameters, receive satellite navigation messages, record the measurement results and transmit data to the SVO EVI center (a global system for highly accurate determination of ephemeris-temporal information).

Ephemeris-time support is provided by a special set of software and hardware that monitor the orbits of satellites. In addition, trajectory measurements are carried out and the calculation of ephemeris information directly.

Ctrl Enter
Noticed oshЫbku Highlight text and press. Ctrl + Enter
We are
The action “Military service under the contract is your choice!” In Rostov-on-Don: future contract servicemen, exhibitions and “Russian Knights”Russia’s own orbital station will not acquire in the near future
Military Reviewin Yandex News
Military Reviewin Google News
18 comments
Information
Dear reader, to leave comments on the publication, you must sign in.