April 21 2016
25
An increase in the concentration of military equipment is noted near the border of Turkey and Syria. In particular, we are talking about tanks and howitzers, which were pulled together in the area of ​​the Kilis border crossing point. Turkish newspaper Hurriyet with reference to the representative of the command of the army of the country writes that allegedly from the Syrian territory are almost constant rocket attacks.


Source Hurriyet claims that the shelling of Turkey’s territory is carried out by the militants of the so-called Islamic State. During the last week, the town of Kilis was allegedly being shelled four times by igilovtsy, which led to the death of five and injured 20 local residents. 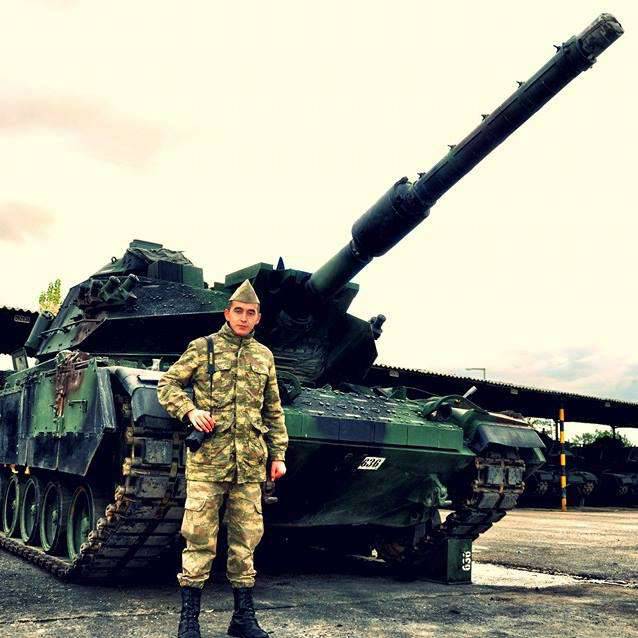 The same representative of the Turkish military command notes that earlier the Turkish air forces could strike at ISIS terrorists in the north of Syria, however, after the “incident with the Russian Su-24, Turkey does not send its military into Syrian airspace Aviation". At the same time, it was stated that Turkey hopes to strike at militants in northern Syria with American coalition planes.

The source notes that the US coalition "could have launched air strikes without the constant requests of Ankara."

At the same time, Ankara does not explain why it’s not the ISIL militants who fall under the gunfire of Turkish artillery in the north of Syria, but the positions of the Syrian armed forces and the Kurdish volunteer detachments.

Ctrl Enter
Noticed oshЫbku Highlight text and press. Ctrl + Enter
We are
Results of the week. "Either true or all is well"
Military Reviewin Yandex News
Military Reviewin Google News
25 comments
Information
Dear reader, to leave comments on the publication, you must sign in.