April 20 2016
9
RCBZ units will carry out demonstration firing from a heavy flamethrower "Sunshinek" within the framework of the "Army" forum, which will be held in the fall in Kubinka near Moscow, reports MIC with reference to the press service of the Ministry of Defense. 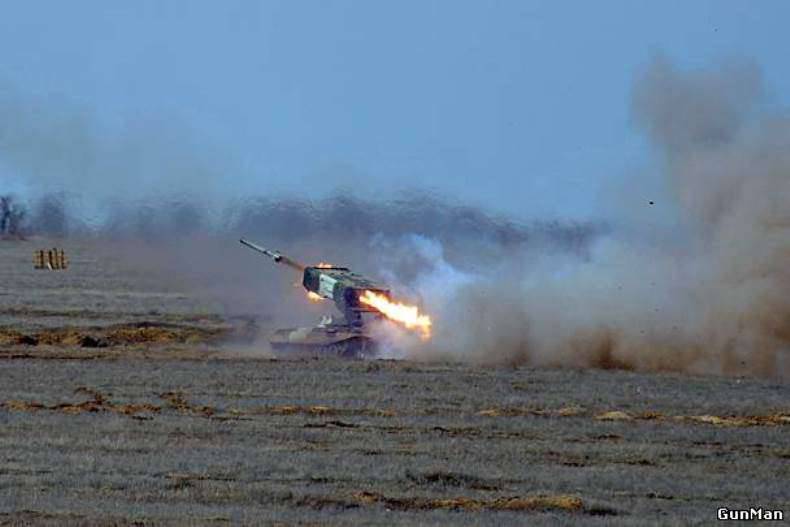 "The demonstration program of the II International Military-Technical Forum Army-2016 in Kubinka near Moscow this fall will include the work of the TOS-1A" Solntsepek "heavy flame-throwing systems," the press service of the head of the troops of the RCBZ, Eduard Cherkasov, quotes.

According to him, “they will attract flamethrowers of a separate RCB defense team of the Central Military District to demonstration firing.”

In addition, “it is planned to use RPO-A jet infantry flamethrowers — the defeat of three targets by a pair of flamethrowers,” Cherkasov said.

The forum will also "demonstrate at least 12 modern weapons and RCB protection equipment at a static show," he added.